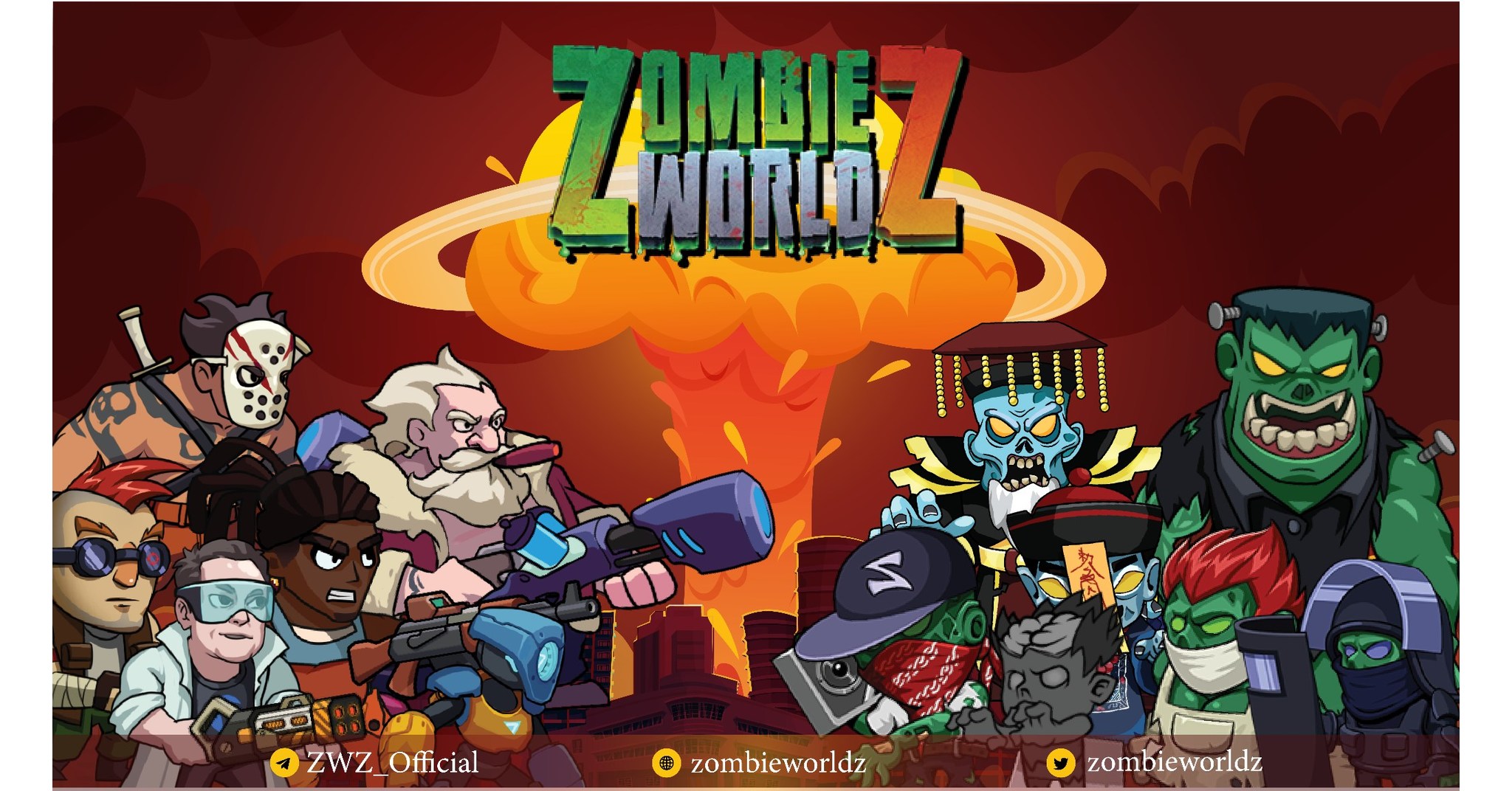 As the world of GameFi seems to encourage the right mix of play for fun and creativity while making financially reasonable decisions, this leads to a question: what if we combine the fascinating features of GameFi with the concept of “Metaverse” in the same project, and could it generate a particularly favorable outcome?

Zombie World Z, the pioneering game applying Metaverse combining virtual reality that demonstrates the creative, entertaining and sophisticated virtual world, could be one of the best examples besides being one of the best blockchain VR games by 2022.

Could not forget to leave out an impressive performance of the project, that he managed to bring together $ 2 million on the private tour.

Being one of the pioneering games applying Metaverse combining virtual reality (VR), Zombie World Z aims for a discount game economy with play to win. Upgrade and development to a 3D blockchain game based on the 2D game available on the App Store and CHPlay which has achieved Zombie Idle Defense success and millions of downloads in the market.

Zombie World Z belongs to the familiar arcade game genre, which can appeal to all ages and genders. Players can play on both iOS and Android platforms. Along with upgrading PVP and PVE modes, the exchange and connection between players around the world will expand. It is a playground for those who are both passionate about investing and drawn to game mechanics. Players can earn assets while playing games. These assets are tradable within the gaming community and converted into real money.

To create an open economy for players, Zombie World Z allows players to freely buy, sell weapons, NFT pets, and earn profit, helping to build more advanced items. The official currency of the Zombie World Z ecosystem would be the ZWZ. Zombie World Z guarantees that the market will be completely safe and transparent, transactions will run smoothly and avoid destructive activity by bad factors.

The exceptional fundraising of $ 1 million of two popular venture capital firms called: BSC Station and Onebit Ventures are not to be underestimated.

The above-mentioned investors certainly have high expectations for the project, while also supporting Zombie World Z to achieve remarkable milestones in the most efficient and amazing way possible.

About the Zombie World Z team

Zombie World Z with a team of professional developers and experienced advisers for over 10 years. Mr. Steve van – CEO & Co-Founder, while studying a Masters program at Ulsan University in Korea, Steve van also took an interest in the cryptocurrency market and gambling to win. Taking inspiration from the zombie movies and the hero defense game in Warcraft 3, Steve created the world’s first 2D and 3D metaverse game called Zombie World Z which is built on the blockchain of the BCS platform.

If you like games with spooky themes, don’t even miss Zombie World Z’s engaging features which include advanced augmented reality (AR) and virtual reality (VR).

To join the community and learn more about Zombie World, please visit the following links:

PS5 consoles are back in stock at Game • Eurogamer.net