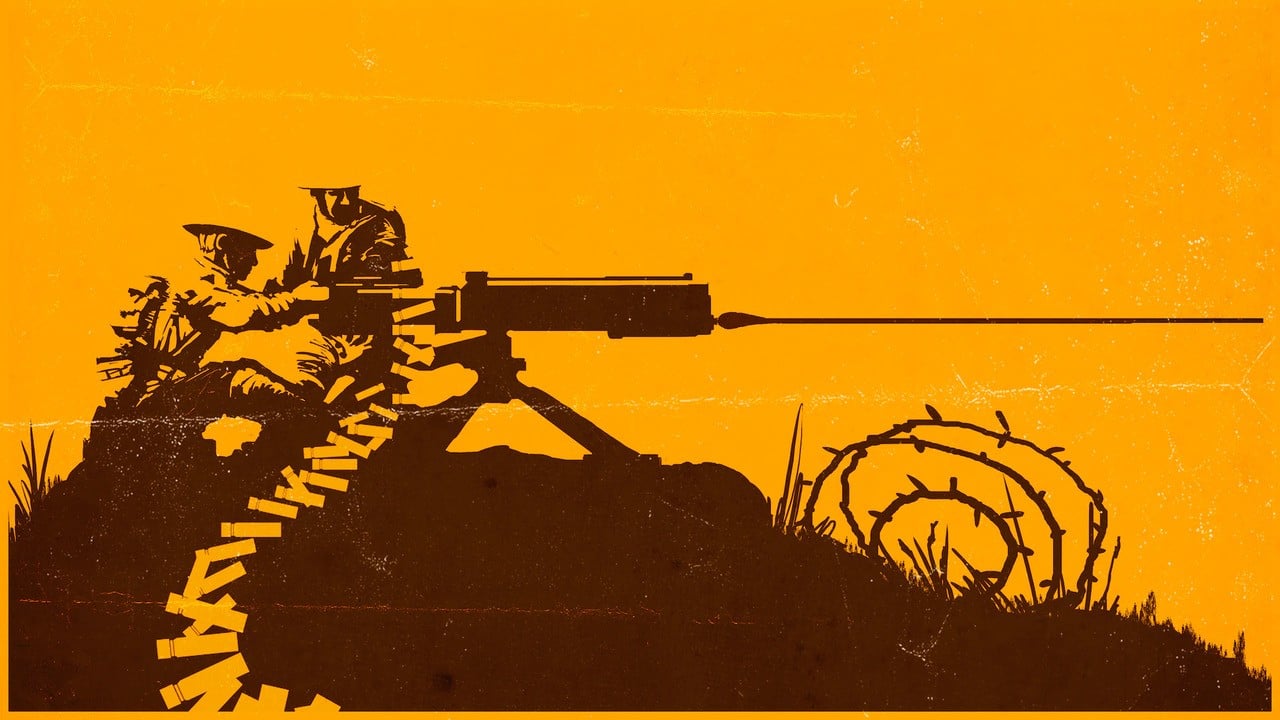 Toy Soldiers HD, an upcoming remaster of the Xbox Live Arcade game, just can’t seem to catch a break. After being announced in May 2021 for an August 2021 release, the game was delayed until October of the same year due to ranking issues.

The developers said at the time that they were “absolutely positive” that they would release all versions on October 21, 2021, which was true for all versions except the switch. Unfortunately, the Nintendo Switch release was pushed back, and it wasn’t until July 2022 that the developers felt confident enough to set an exact release date: August 5, 2022.

“We share your frustration. We pushed ourselves to do a simultaneous release. We believed we could do it.”
– Accelerate Games, following the announcement of the Switch delay in October 2021

Now the August 5 release date has been scrapped again, as Accelerate Games has announced that the Switch release will be further delayed – although the game passed “extensive quality assurance testing”, there were issues. communication issues in multiplayer which led to the team deciding to put the game on hold for a bit longer.

“We all want you to get the full Toy Soldiers HD experience. Whether it’s single player or multiplayer, we want you to experience the game’s hybrid FPS tower defense gameplay.”
– Accelerate Games in a press release dated July 27, 2022

No new release date has been given, but we send our best wishes to the Accelerate Games team.