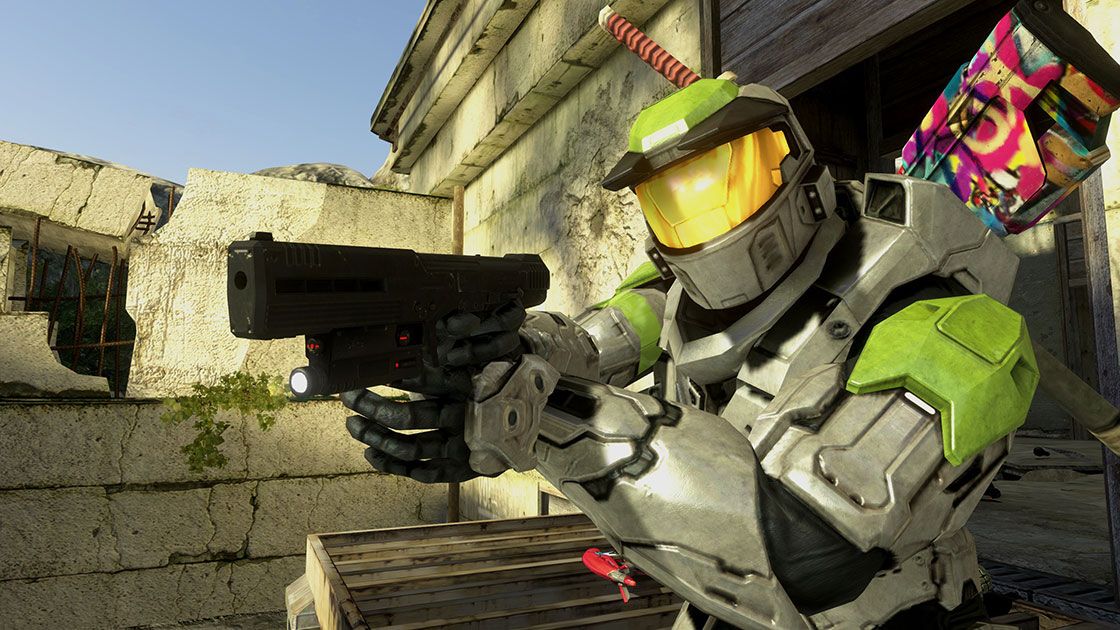 After an extended Android exclusivity, Xbox Game Pass Ultimate subscribers can now stream in-browser games to Windows 10 PCs. The service entered beta in April, but is now available to all Ultimate subscribers, both that you are in the right region. The US, UK and a handful of European countries are among the 22 supported countries, although the service has yet to be rolled out in Australia.

In its announcement, Microsoft confirmed that Xbox Cloud Gaming is powered by custom Xbox Series X hardware. “We’ve upgraded Microsoft data centers around the world with the fastest, most powerful Xbox hardware to give you faster load times, improved frame rates, and a next-generation experience. of games, â€reads the ad.

“To ensure the lowest latency and the highest quality experience on the most devices, we will stream at 1080p and up to 60 frames per second.”