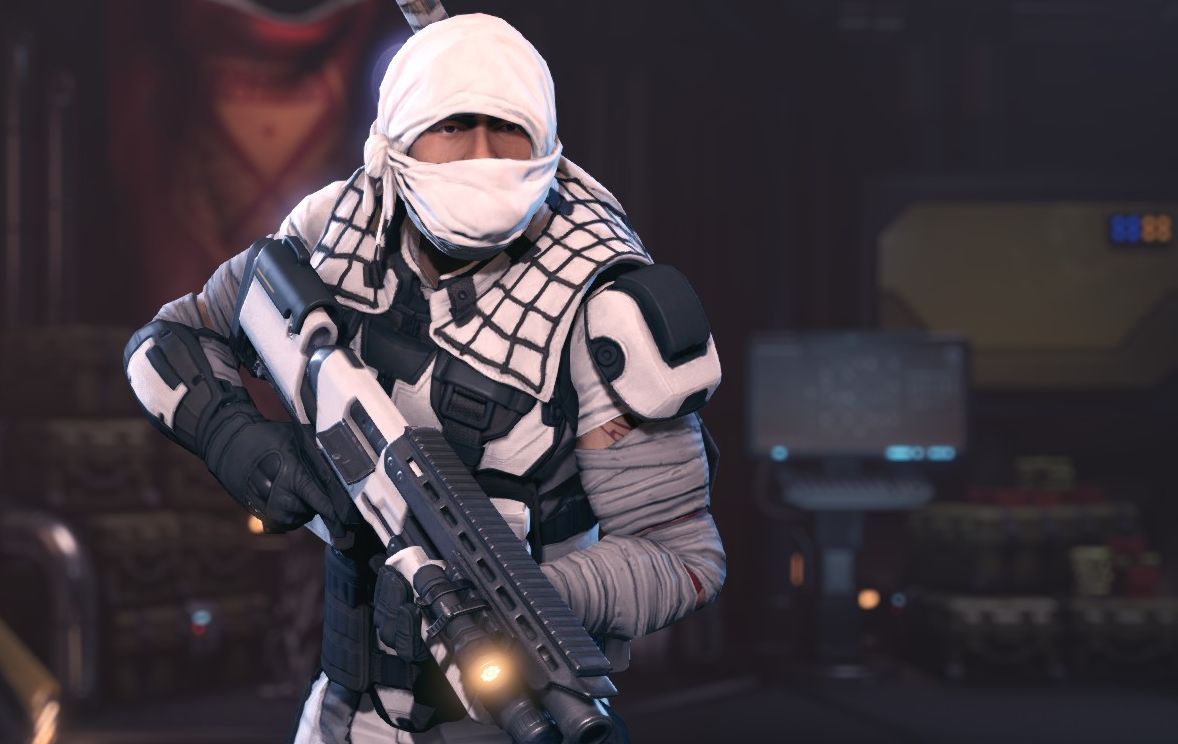 Mega-toy brand Hasbro has, through its Wizards of the Coast games division, opened a video game studio “run by industry veterans from WB Games and other AAA studios.” This is according to the job description attached to several lists of new roles. The studio, simply called “New Raleigh-Durham Studio”, will create a GI Joe game as a first project.

Jobs call it an “AAA 3rd person action / adventure game,” while confirming that it will be cross-platform. The qualifications mentioned in the lists for four roles (Technical Director, Art Director, Lead Game Designer, and Lead Animator) require experience with the Unreal engine, as well as knowledge of general video game elements such as “progression” and the “exploration mechanics”.

A third-person action game seems like a good fit for GI Joe, although I think it would be perfect for a turn-based tactics game where you take control of Cobra Island with a team of specialists who, unlike XCOM grunts, all have established skills and personalities — wait, I think I just made up Jagged Alliance.

At a Hasbro investor event earlier this year, Wizards of the Coast chairman Chris Cocks spoke of “leveraging some enduring Hasbro favorites to grow digitally,” saying, “We bring those brands to digital life and develop experiences that resonate with the lifestyle gamer in a new, fresh and provocative way. ”The Hasbro brands he mentioned were GI Joe, Transformers, Micronauts and Ouija, like in Ouija board, which, yes, is a brand and Hasbro has owned it since 1948.