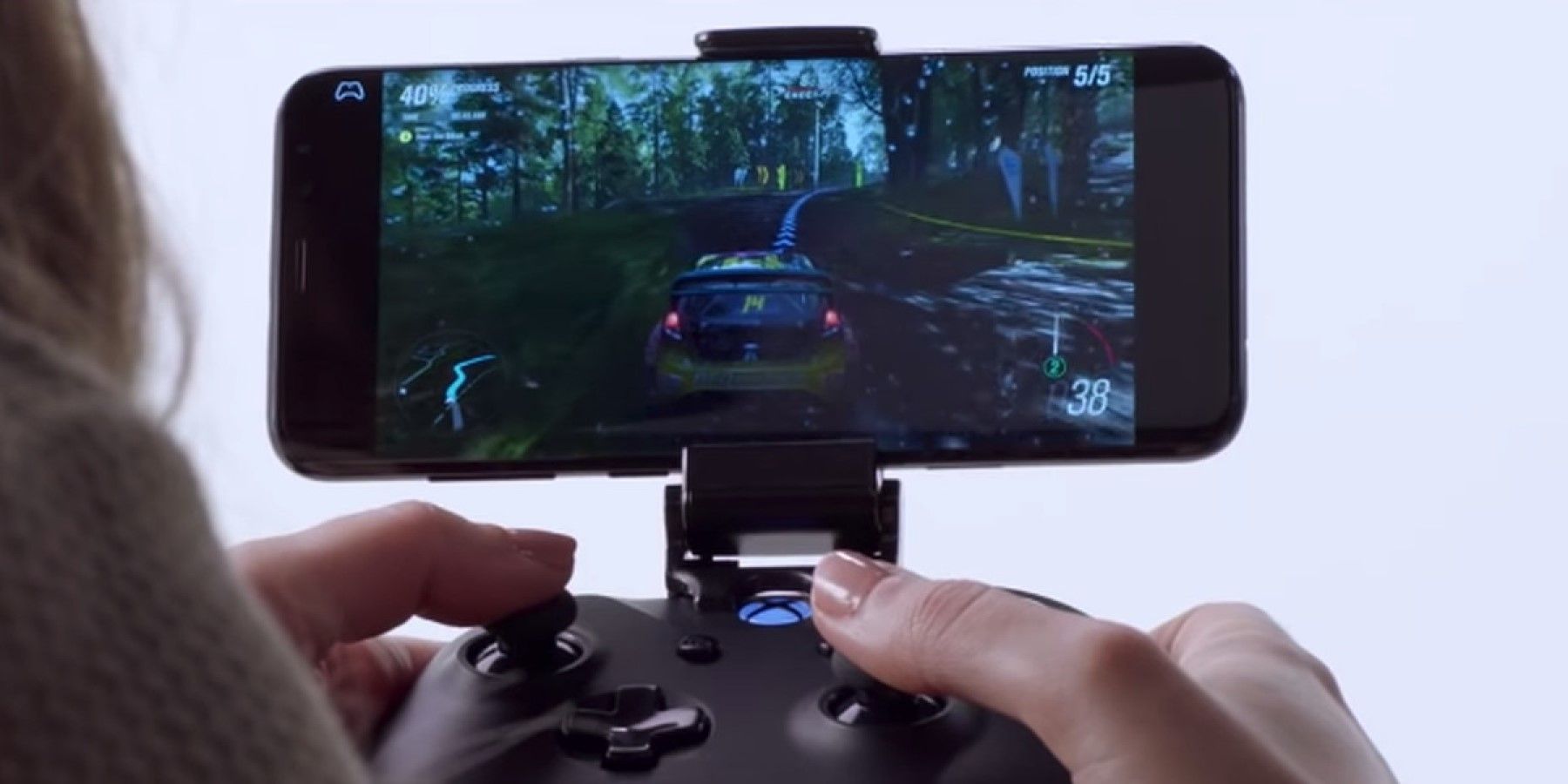 There’s nothing quite like enjoying a cinematic game on the big screen, although crawling into bed with a portable gaming device has its place too. Over the years, various gaming companies have dabbled in handheld gaming devices, with Nintendo having had the most success, most recently with the hugely popular Nintendo Switch. Strangely, Microsoft completely avoided the handheld market. Although it may seem strange at first, there are good reasons for it.

Microsoft may simply be in the wrong market, as Western gamers have shown much less interest in handheld games than their Japanese counterparts. Plus, the company hasn’t had the best chance of experimenting with new hardware in the past. It’s probably not best to hope that Microsoft will enter the handheld gaming market in the future, as Phil Spencer has expressed doubts that it will ever happen.

Microsoft is in the wrong market for handhelds

Sony released the PlayStation Portable and the PS Vita. Nintendo has the Switch, DS and Game Boy. Naturally, this has led some gamers to wonder why Microsoft has never dabbled in handheld gaming. The answer may lie in the fact that Sony and Nintendo share something Microsoft doesn’t: they’re Japanese. Traditionally, the Japanese market is much more fond of portable game consoles than its Western counterpart. This can be attributed to various factors. Japan’s smaller living spaces make handheld consoles more appealing, and the widespread use of public transportation provides Japanese gamers with plenty of opportunities to game on the go.

Handheld gaming benefits aside, Microsoft has firmly established itself in the West, and although it has tried to break into the Japanese gaming space, it has never been successful. In twenty years, the company has only managed to sell 2.3 million consoles in Japan, and when it launched in 2020, the PS5 outsold the Xbox Series X by a large margin. Because of this, Microsoft likely eyes are on the western market as it strategizes its gaming department, and there are signs that western gamers aren’t as receptive to handhelds as their eastern counterparts.

Microsoft prefers to play it safe

It’s not easy to thrive in the handheld gaming market in the West, and PS Vita has proven that. Although it was a very capable handheld console, it struggled to sell many units and had an extremely short lifespan. That doesn’t mean it’s impossible to thrive, as Valve’s Steam Deck showed. Nonetheless, it’s an extremely risky market, and having been burned by past risky maneuvers, Xbox’s new strategy seems to be to play it safe when it comes to hardware.

Xbox attempted to step out of its comfort zone with the Kinect motion sensor which incorporated player gestures into gameplay. The gadget was bundled with Xbox One consoles, and Microsoft made a real effort to show gamers how the Kinect could innovate gaming. Unfortunately, it never caught on and drove up the price of the Xbox One, making it compete unfavorably with the PS4, which was a hundred dollars cheaper at the time. After the blunder, Xbox never really experimented with new types of hardware again.

Xbox CEO Phil Spencer has all but confirmed that Microsoft has no interest in releasing a portable gaming device. The need to do so may not be so urgent, especially when gamers can use remote gaming to stream their games to their phones and tablets. For gamers who still want a dedicated gaming device, there’s still the Steam Deck and the Switch, but Microsoft won’t be offering similar hardware anytime soon.

MORE: Launch prices for Nintendo and PlayStation handhelds have been adjusted for inflation