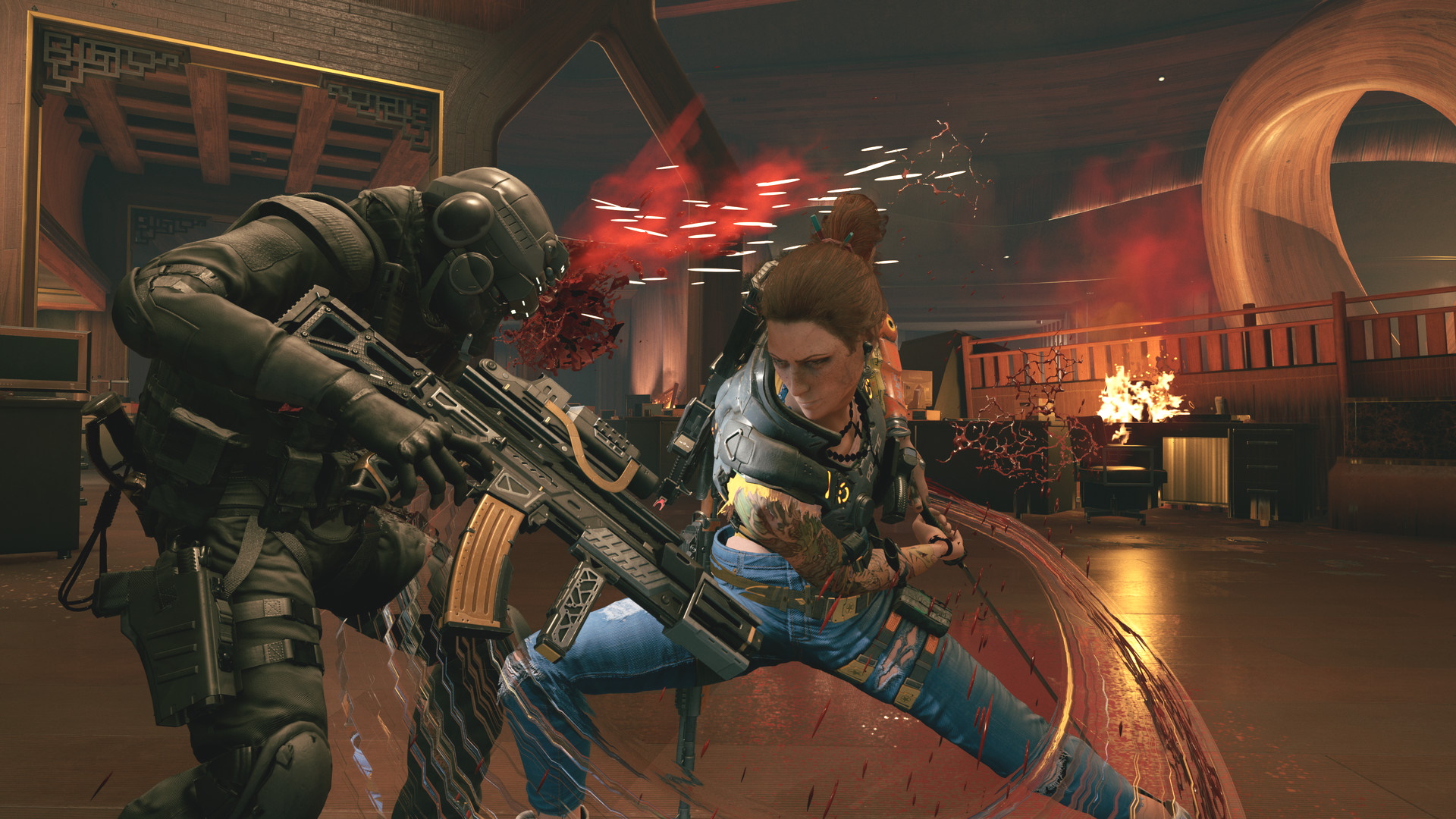 The upcoming zombie game Wanted: Dead gives us major Bayonetta vibes with a hint of Yakuza thrown in the quieter moments of its new release date trailer. Wanted: Dead’s release date is set for February 14, and developer Soleil Ltd has revealed much of the gameplay in the new release date trailer. The hack-‘n’-slash combat may be heavier and gorier than what we see with Bayonetta, but the flash, slick moves, and campy witch-inspired over-the-top style are nearly impossible to deny. from Platinum, but with massive weapons instead of hair-fueled demonic powers.

“The game follows a week in the life of the Zombie Unit, an elite squad of Hong Kong police on a mission to uncover a major corporate conspiracy,” says Soleil Ltd. in the Wanted: Dead’s Steam description. “Play as Lt. Hannah Stone, a hard-line Hong Kong cop, and battle mercenaries, gang members and private military contractors in a spectacular cyberpunk adventure.”

Check out the release date below:

When you’re not adventuring and shooting zombies, you’ll have some time for fun. Some of the leisure activities the team can enjoy include playing arcade games, risking your sanity on a crane game, going for questionable prizes, and destroying nightclubs in ways that would surely Kiryu and co. quite proud indeed.

And interspersed with it all, a set of slick animated cutscenes help the story unfold. Wanted: Dead has admittedly flown under our radar so far, but it certainly seems worth keeping an eye on if you like your action seasoned with a bit of weirdness and campiness.

There are still a few months to go before you can get your hands on Wanted: Dead, but you can pass the time with our picks for the best action games on PC or save some cash and check out some great free PC games at Home. square.

Tintin Reporter – Cigars of the Pharaoh announced on PC and console

Tower of Fantasy Frigg character banner will be released on September 1, 2022