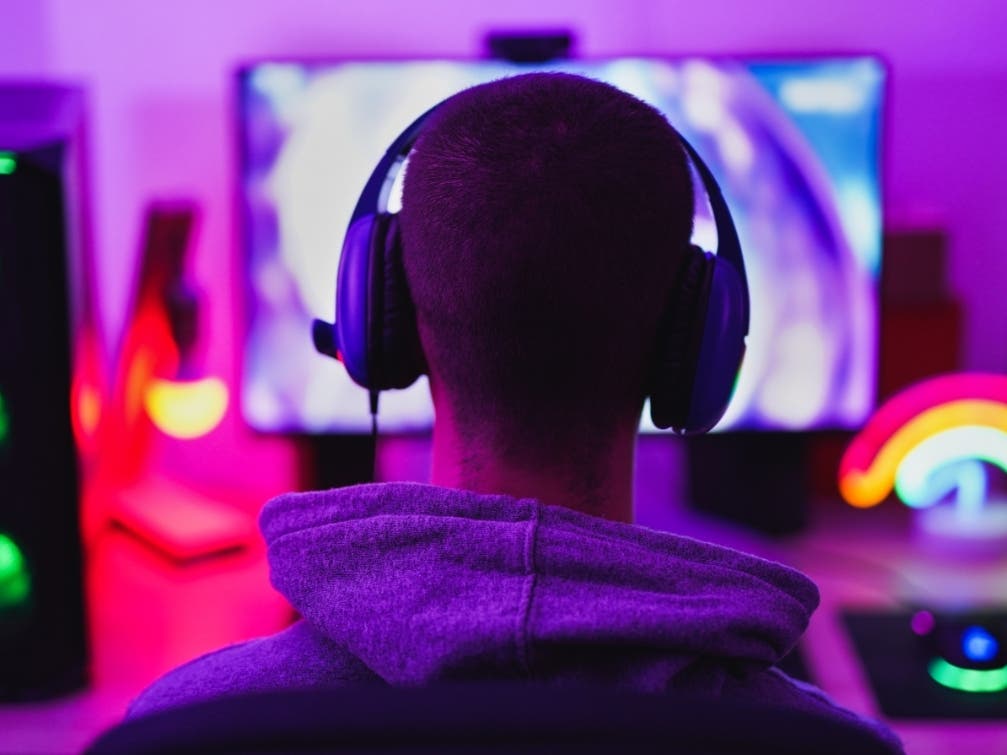 Video Game Review: “Encased” is a tribute to classic Fallout that struggles to find its own identity

I must preface this review by saying Shut in is not a bad game, but it is a weird game. It’s not weird in the sense that it’s a pretty standard isometric CRPG (short for computer role-playing, a somewhat outdated genre term), but weird because it strives to to be a game that it is not. Even while Shut in uniqueness stands out blatantly, developer Dark Crystal Games insisted on making a Publication date Game. Although developed as its own IP, I can’t help but think of Shut in like an intention Publication date sequel that somehow got caught up in legal wrangling and had to have it all Publication date references deleted. This is not the case, however. Instead of Shut in is more like a tribute to the classic Publication date and other GPRC.

Shut in is an isometric role-playing game with turn-based combat. It takes place in the alternate 1970s where a strange dome has appeared, containing unknown and advanced technology and artifacts. The CRONUS company has set up operations in and around the dome to study these technologies, leading to great technological advancements. Then, as is inevitable, something is wrong. Known as “The Incident,” it’s life-changing inside the Dome, going from corporate surveillance to post-apocalyptic tribalism – you know, like it does. But that’s okay, because you’re armed to the teeth, or good at wazoo with Shut ina strong set of skills, weapons and abilities.

If you like GPRC style games, Shut in tick all the boxes. There are rich character interactions, story moments with important decisions to be made, and companions to help you lay waste to your Wasteland enemies. There are a variety of weapons and weapon types to discover and use. I would love to say that I have had the opportunity to test all the versions, but there are so many that I just didn’t have the time, which is a good thing and speaks to the potential of Shut in replayability. There are many scenarios in Shut in which can be approached from several angles. You can complete objectives with speech checks, sneak past enemies instead of confronting them, or use guns and let your weapons do the talking.

While Shut in set in futuristic 70s, can’t help but see Publication date everywhere I look. Its bunkers sometimes look like classical vaults Publication date games, and even the CRONUS logo looks a bit like the Brotherhood of Steel logo. There are even power armors, called exosuits, which work more like they do in Fallout 4 that classic Publication date– which means it’s movable armor that stays where you leave it. The helmets in the exosuit armor even slightly resemble the NCR helmets from New Vegas. And that’s a problem for me, because no matter how much I want to be immersed in the world of Shut in, I see Publication date. I’m not even trying to do that – it’s like there’s been a deliberate art-style gameplay design decision to make it this close to Publication date as possible. It even has a dark humor that’s closer to the style of the original. Publication date games – at least, which I remember playing there decades ago. Let’s just say that Shut in has a serious identity crisis that managed to distract me from the world and the traditions he was trying to build.

And that’s a shame. Because Shut in has a rich world with an interesting vision of a more contained apocalypse. There are five distinct factions at war across the Dome, each once part of the different departments or “wings” of CRONUS. When creating your character, you join one of these factions, but after the incident you have the option to switch allegiances or play factions against each other.

The Dome is a vast open world filled with mutant creatures and dangerous anomalies. The trip is managed (still) like classic Publication date– when you leave an area, you travel through a world map that represents the entire area inside the Dome. Once you enter this more open world game, Shut in shows its full potential. Unfortunately, there are (potentially) hours of playtime just set up, leading your character through a long tutorial section that takes way too long. I almost wanted to give up Shut in until he removes the leash.

Shut in is a good GPRC that is forever in the shadow of Publication date. It’s a competent game that’s just good enough to deserve your attention, but might never be good enough on its own to break its self-imposed yoke.

Shut in is available now on Steam.

We have been provided with a Steam key for this review.

Third Coast Review is Chicago’s locally curated website specializing in coverage of the arts and culture of the Chicago area. Learn more at thirdcoastreview.com

In Epic vs. Apple Court Fight, a victory for application developers