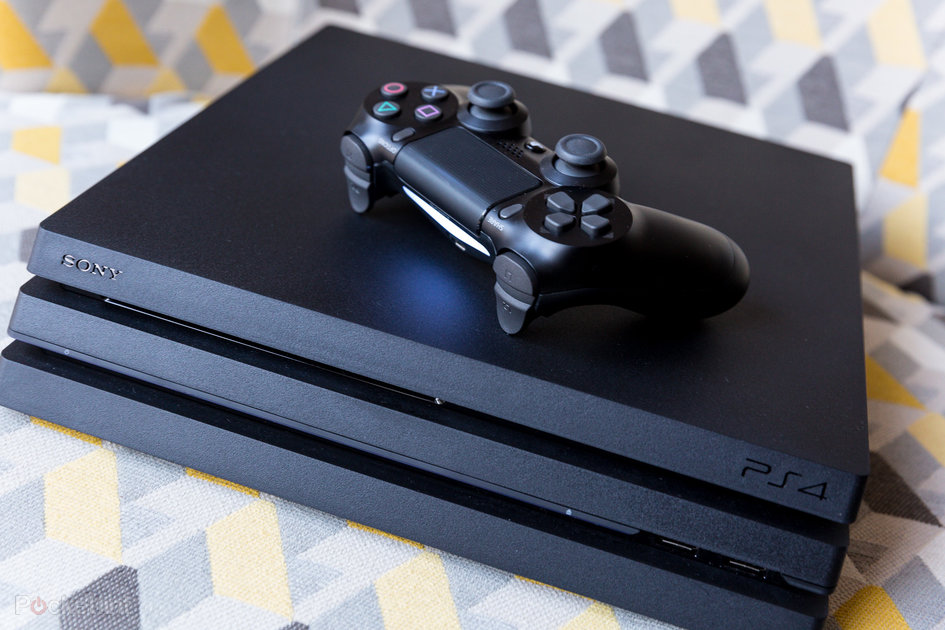 Port of Spain: Police in Trinidad and Tobago on Wednesday arrested two men for obtaining money under false pretense after selling a DVD player to a buyer instead of a PlayStation 4 game console.

Police officials said two men from El Socorro, San Juan, aged 18 and 20, put up a PlayStation 4 game console on Facebook for sale and then made arrangements to meet with an interested buyer.

The pair met the interested buyer around 4 p.m. in the west parking lot of the Trincity Mall, where they closed the deal for $ 2,000. The buyer proceeded to verify the contents of the PS4 box and discovered that the box contained a black Samsung DVD player wrapped in pieces of cream tiles.

The buyer carried out checks for the suspects; he spotted them near Scotiabank, Trincity Mall and informed NDTF – Central agents. The officers arrived at the scene; they questioned the two men, who were then arrested and taken to the Arouca police station.

The accused had been arrested and charged under various articles relating to fraud. The suspects would be presented before the magistrate in a virtual manner.