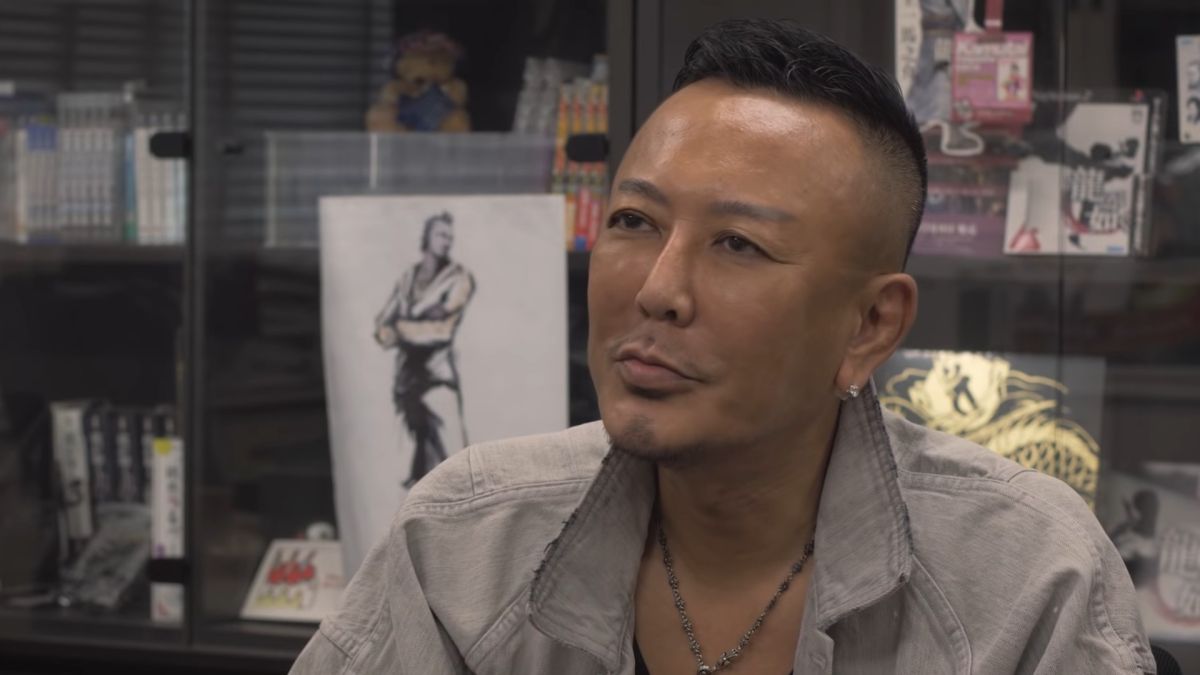 Two of the brains of the Yakuza series have left Sega

Toshihiro Nagoshi, creator of the Yakuza series, and Daisuke Sato, the series producer, have both announced their departure from Sega and Ryu Ga Gotoku Studio, the team within Sega responsible for the Yakuza games.

â€œAs of today,â€ Nagoshi wrote in his farewell post, â€œa new Ryu Ga Gotoku studio has been born where the series will live. While I’m not sure what they will create, I believe that the new generation will further improve the foundations we have built over the years and deliver great games to the world. To achieve this, they must also continue to learn, challenge themselves and grow. I ask you to continue to support the efforts of the studio. “

Masayoshi Yokoyama becomes the new studio manager, and director Ryosuke Horii and producer Hiroyuki Sakamoto will apparently become the â€œmain leadersâ€ of Ryu Ga Gotoku Studio, which will continue to make Yakuza games. Future games in the series will remain turn-based and continue to focus on Yakuza: Like a Dragon protagonist Ichiban Kasuga.

â€œI believe the studio has the power not only to continue the Yakuza series,â€ writes Sato, â€œbut also to continue that momentum even further. The talented staff in the studio are very capable of accomplishing this, which is why I can leave with confidence. “

Nagoshi has credits with Sega dating back to Virtua Racing, and produced and directed the Monkey Ball games before joining Ryu Ga Gotoku Studio to start the Yakuza series. He also ran Binary Domain in 2012. In August, it was rumored that Nagoshi was in talks to join China’s NetEase, although it has not yet been confirmed where he ended up.

SBC Webinars: Live Streaming and the Rise of Mobile-Focused Gaming