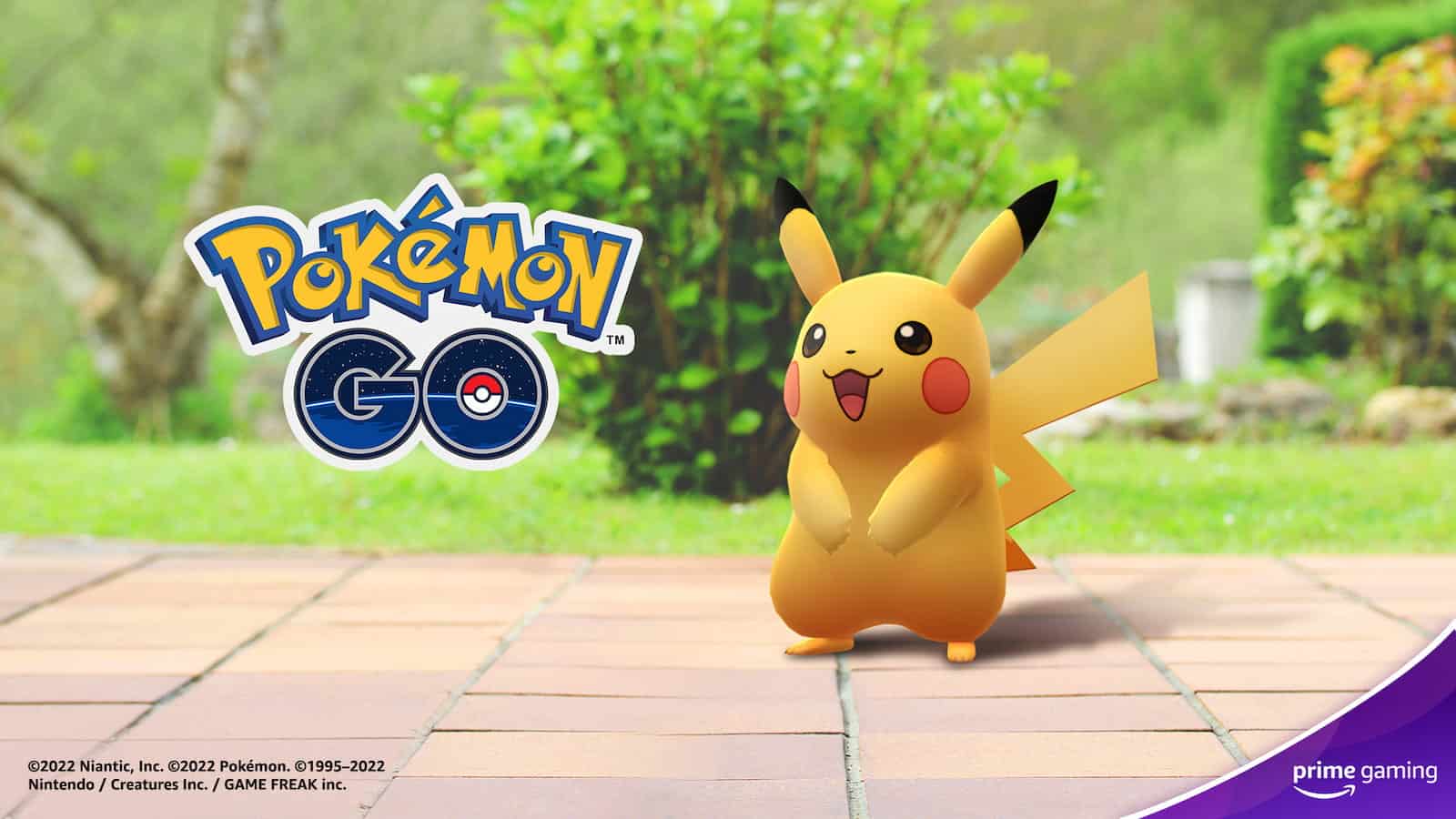 Mobile users still collectively spend billions of dollars on games every month, and some of the older titles still hold the top spots in the download and revenue charts. Year-over-year average monthly spend is down slightly from 2021, when global pandemic lockdowns were still in place and customers had more free time. Despite the slight decline, the sector continues to thrive.

The largest market for Play Store game downloads and spending is the United States, followed by Japan. Google Play is not available in China, which represents a major purchasing power in mobile gaming. Let’s take a look at some of the Android gaming trends we’ve seen so far in 2022.

This year marks the tenth anniversary of Candy Crush Saga, a game launched on the Facebook social network and migrated to mobile less than six months later. Developers King were among the first to launch the freemium model, where the game itself is free to download and play, but users have the option of making in-app purchases.

The format was a smash hit, and Candy Crush became the first mobile game to earn its developer over $1 billion. All of this was achieved despite less than 10% of users spending money on the game. A decade later, it’s safe to say that few if any other games have matched the success of Candy Crush. In February of this year, it was the highest-grossing game on the Play Store, and it hasn’t left the top five since.

Mobile slots back on the menu

They may not appear in gaming revenue lists, but gaming apps are trending again on the play store. Prior to 2021, access to real money casino apps, mobile slots and sports betting was limited to only a few countries. Even then, these apps had to be downloaded from the app provider’s website and could not be found by searching the Play Store.

Google reversed that policy early last year with much fanfare, but app revenue for licensed and safe mobile slots sites and other gambling business has been substantial. The decision to allow real-money casino apps could impact the industry, which had largely shifted away from apps in favor of instant-access mobile sites.

Pokémon GO is making a comeback

Another game that has been around for a while is Pokemon GO, which was originally released in 2016 and is currently enjoying a resurgence in popularity. It was one of the first mobile games to use augmented reality, superimposing game elements on top of the player’s front camera view. An important aspect of this game was that players used it while on the go, encountering the characters wherever they went in the real world.

Naturally, this game suffered when quarantine orders restricted people’s movement for long periods of time. Developers Niantic have been hard at work making adjustments to the format so players can continue to enjoy it even when they can’t get out as much as usual. In June of this year, Pokemon GO moved up to second place in the Play Store revenue chart, boosted by the return of group events around the world.

As of 2019, Moon Active’s Coin Master has topped the UK mobile gaming revenue chart. Although it is described as an adventure game, it could more accurately be classified as a social casino. Indeed, it uses the same mechanics as gambling sites and mobile slots, whereby players must try to win coins through tricks and puzzles.

Players can also buy coins in the app, where the game earns its profits. Players can connect to Coin Master social media channels to get extra spins and coins for free. Despite the introduction of real money gambling apps on the Play Store, Coin Master still retains the top spot for revenue.

Lineage in the Asian market

The Lineage MMORPG game series dates back to 1998. Based on a Korean comic book, this fantastic title first released a mobile version, Lineage M, in 2017. The most recent Lineage W was released last year, and players can access and play the game through a number of different platforms, including mobile.

Interestingly, Lineage M and Lineage W were among the top ten highest-grossing Android games in 2022. Lineage W has taken the top spot for two months so far this year. What makes this most surprising is that the game only had a limited release. Almost all of the game’s revenue comes from the Korean and Taiwanese markets, with few players outside of those two territories.