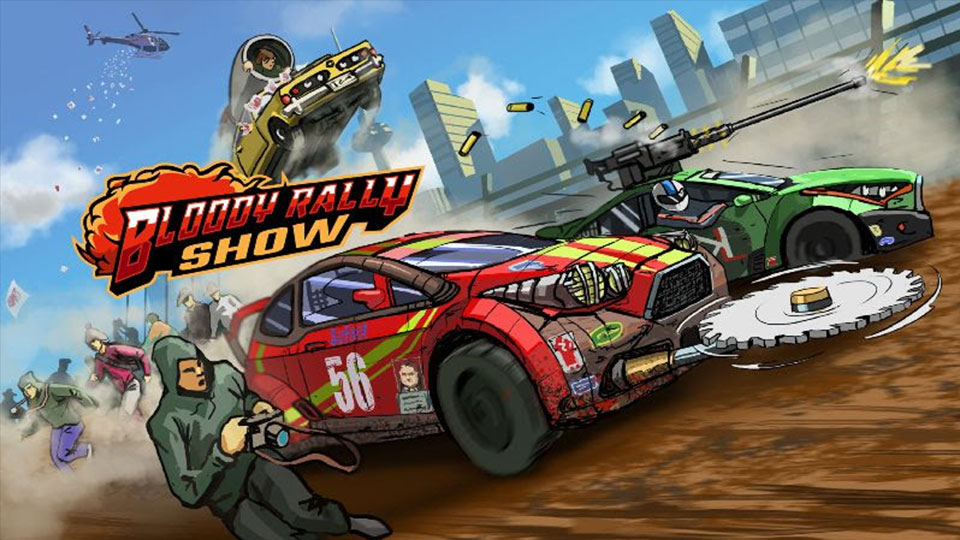 Indie publisher Digerati is excited to announce that it will bring the arcade racing game Bloody Rally Show to consoles next month. The game launches November 3 on PS4, November 4 on Nintendo Switch, and November 5, 2021 on Xbox One.

The Xbox One version will be available for pre-order at a 20% launch discount starting Friday, October 29, 2021 and all versions will launch at a 20% discount for a limited time.

Developed by Lithuanian studio Kodo Linija, Bloody Rally Show takes place in a dystopian future where shock television attracts large audiences and big money. As a driver participating in the “Bloody Rally Show” reality show, you have to drive cars inspired by the infamous Class B from the golden age of rallying. The races are fast, frantic and deadly.

In addition to an extensive single-player campaign that allows you to earn XP to access ever more powerful rides and earn cash with the ultimate goal of buying your freedom, Bloody Rally Show also includes a multiplayer mode. local for up to four friends and generated randomly. circuits to ensure an infinite number of tracks and maximum chaos on race day.