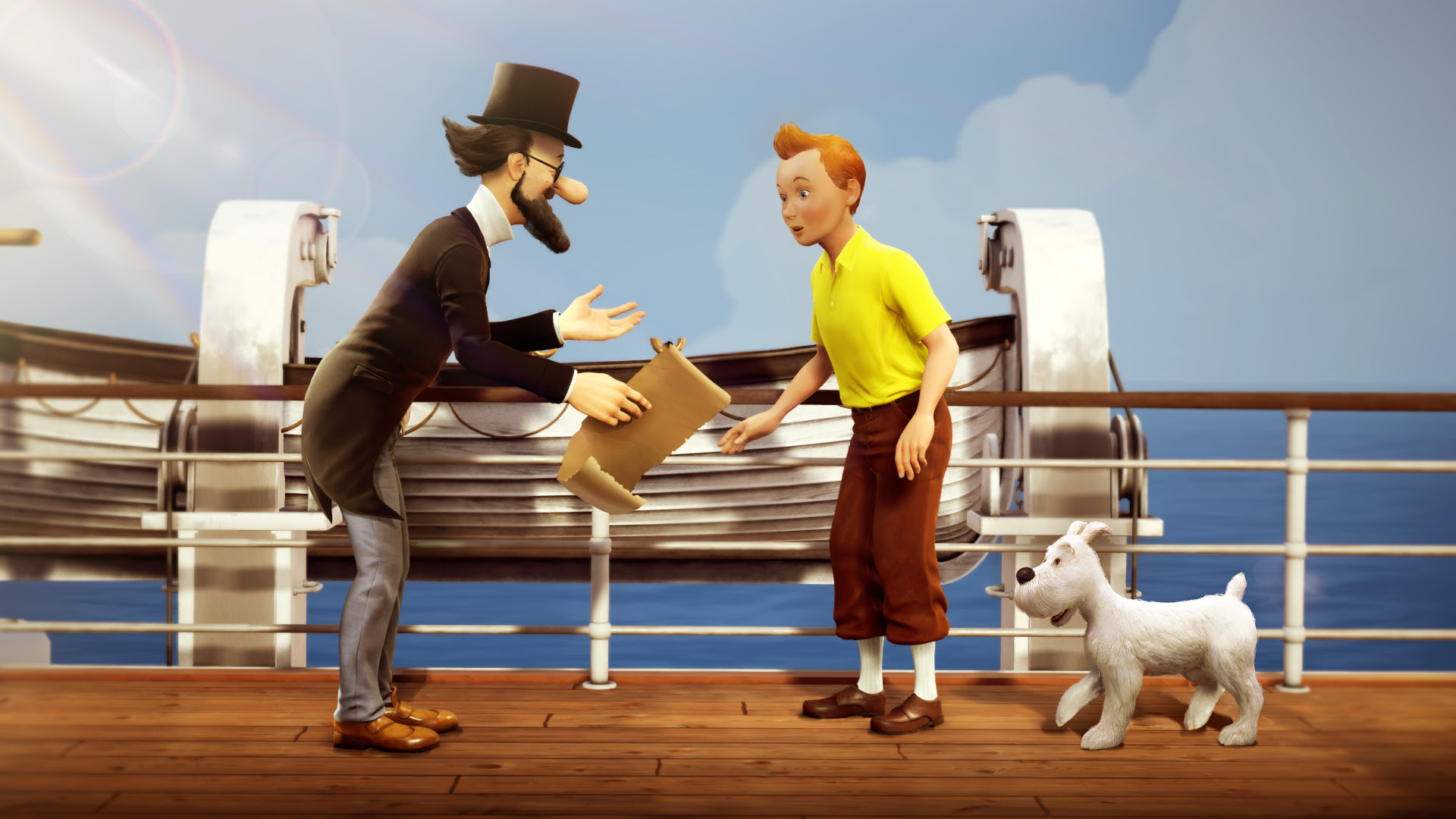 Tintin Reporter – Cigars of the Pharaoh announced on PC and console

It was in 2020 that we announced that a new Tintin game was coming. At the time, all we knew was that it would be a collaboration between Microids and Moulinsart – details were very sketchy. Today, if the blanks can be filled in, as Tintin Reporter – Cigars of the Pharaoh is confirmed.

Unveiled from the first images and trailer, Tintin Reporter – Cigars of the Pharaoh is the Tintin game you need in your life. And it’s coming to Xbox One, Xbox Series X|S, PS4, PS5, Nintendo Switch, and PC in 2023.

It comes from those teams Moulinsart and Microids, developed by the Spanish studio Pendulo Studios which have gained fame for their adventure games spanning over three decades.

Inspired by an emblematic adventure from the comic book series “The Adventures of Tintin” created by Hergé and sold more than 275 million copies worldwide, Les Cigares du Pharaon will mark the return of the famous reporter to the interactive medium thanks to to a dynamic co-production by Moulinsart and Microids.

As you’d expect, it focuses on Tintin and his faithful dog Snowy as they embark on incredible adventures. After meeting the Egyptologist Sophocles Sarcophagus during a cruise in the Mediterranean, the famous reporter decides to investigate the tomb of the pharaoh Kih-Oskh. But what terrible secret hides the tomb? From Egypt to India and Arabia, Tintin and Snowy will follow a trail of drug trafficking to the Far East.

Expect to be immersed in the captivating comic book universe as you become the heroes of an epic action-adventure masterpiece. With an artistic direction faithful to the drawings of Hergé, this promises to be a jubilant adaptation.

For Stéphane Longeard, CEO of Microids: “Being able to work on an adaptation of the adventure of the famous Belgian reporter is a delight. We started working on the game a few years ago and can’t wait to show more of it to our players around the world. If I had one thing to add, I would say that we will do everything in our power to pay tribute to the work of Hergé and offer fans the adaptation of their dreams”.

Nick Rodwell: Director of Moulinsart adds “The production of a new immersive video game for PC and consoles carries the adventure as a legacy of the most famous of reporters. Our ambition is above all fun and friendly to please the whole family. Microids is the ideal partner to accompany Tintin in this new adventure!

Tintin Reporter – Cigars of the Pharaoh will be released in 2023 on PlayStation 5, PlayStation 4, Xbox Series X|S, Xbox One, Nintendo Switch and PC.