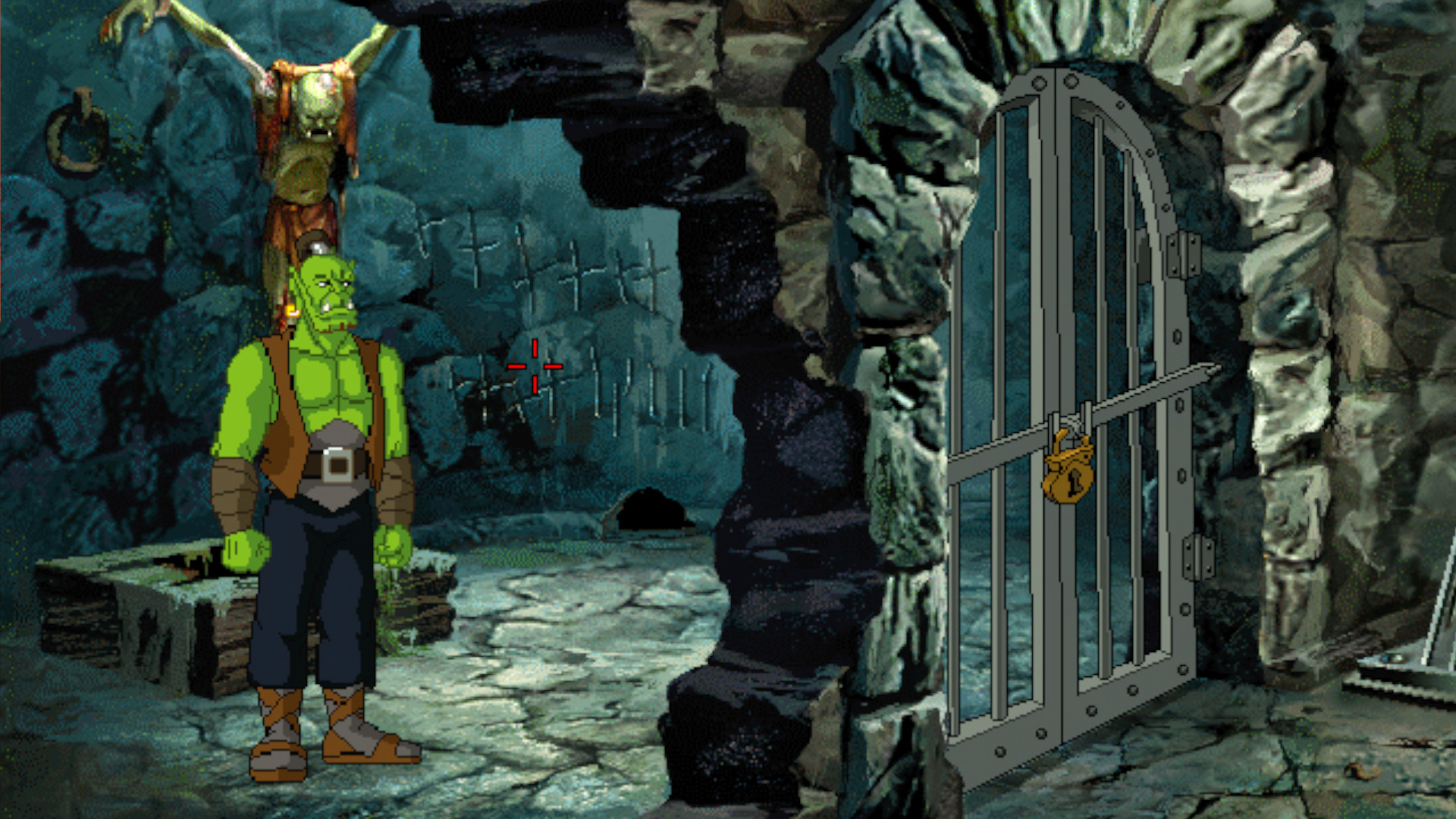 While StarCraft: Ghost and the MMORPG Titan are Blizzard’s most famous canceled games, they’re not the only ones. Warcraft Adventures: Lord of the Clans was an early pre-WoW attempt to expand the story of Warcraft through a point-and-click adventure game. But now that Activision Blizzard is set to be under the same banner as adventure veterans at Double Fine, is there hope for a revival?

Double Fine boss Tim Schafer says no. “[Former Double Fine developer, now at Valve] Brad Muir suggested that we’re taking Warcraft Adventures,” Schafer told IGN. “You know, the Full Throttle-era adventure game they made. But no, we like to make our own stuff at Double Fine, so they won’t give us any IPs.

Indeed, after the release of the excellent Psychonauts 2, Schafer wants to go back to all the original Double Fine stuff. Schafer said, “There have been other technical games I’ve worked on that have been sequels, but the first real big sequel to a big story was Pscyhnonauts 2. I think that brings me to want to do new original things for the next phase. Coming up with new ideas is really what I have in mind right now.

You can see the full interview with Schafer below.

In July 2021, the State of California filed a lawsuit against Activision Blizzard alleging years of workplace discrimination and harassment. The story has since embroiled CEO Bobby Kotick and prompted the US federal government to launch an investigation. It continues to expand and be of immense importance to the video game industry. You can keep up to date with all the developments so far in this regularly updated explanatory article.

For some upcoming PC games to check out instead of Warcraft Adventures HD, you can follow this link.

Nintendo reportedly hinted at backwards compatibility for next console