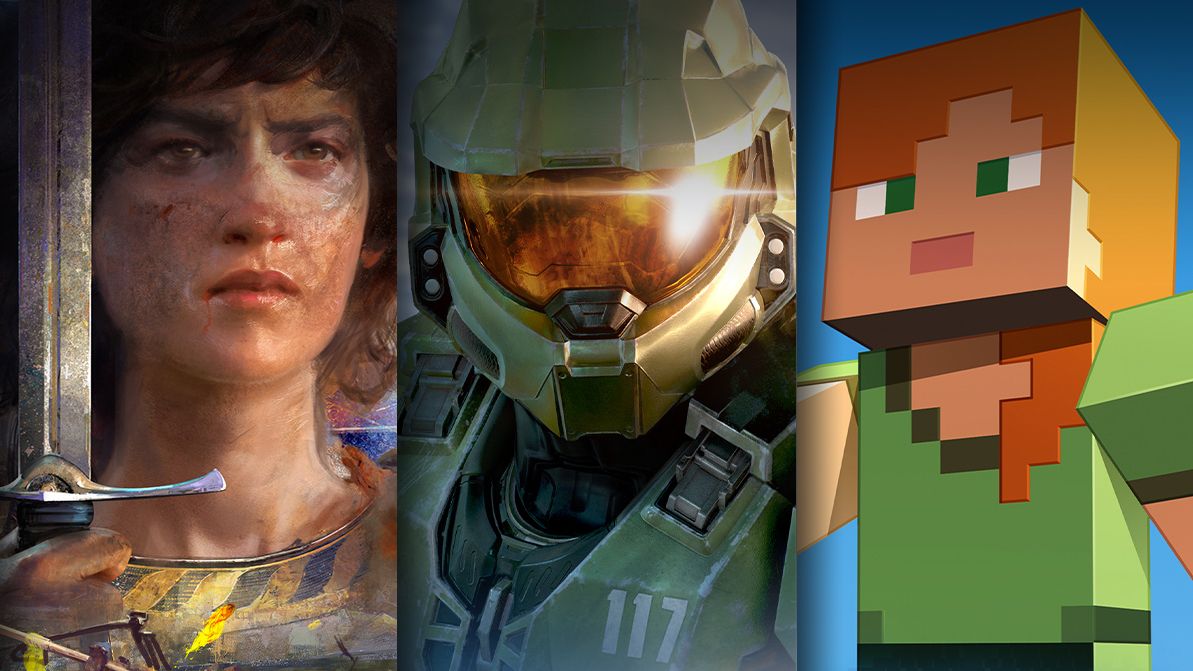 The Game Pass “family plan” is reportedly in the works

Currently, a subscription to Game Pass in any of its versions, whether PC Game Pass, Xbox Game Pass or Xbox Game Pass Ultimate, is only valid for one person. Meanwhile, a Nintendo Switch Online family membership can be shared across eight accounts, even on different consoles, and streaming services like Netflix also have family plans. Some sort of Game Pass equivalent is a much-requested feature.

Now, according to sources cited by Windows Central, Microsoft is “moving forward with an Xbox Game Pass family plan, which could launch later this year.” Apparently, you’ll be able to share access to this premium family plan between up to five accounts in the same country, with the subscription managed and paid for by a central account holder.

As Windows Central notes, there are still many unanswered questions. “For example, will there be separate family plans for PC Game Pass and Xbox Game Pass console, or will everything be exclusive to Xbox Game Pass Ultimate? And the exact price is also unknown at the time of writing. “.

Now would be a good time for Microsoft to add something more to Game Pass, as Sony has just announced a reimagining of the PlayStation Plus subscription service. It’s not such great value for us, given that its Premium tier, which includes access to a library of games available on PC via streaming, costs twice as much as a PS Now subscription. Getting Microsoft to launch with an even more appealing version of Game Pass would be a slam dunk.

Recent additions to PC Game Pass include Weird West, Norco, and Tunic. If only you didn’t have to use the Xbox app to manage them, that would be even more tempting.

IN FOCUS: Going from Street Fighter II battles to winning toy tickets – how arcades upped their game to stay relevant