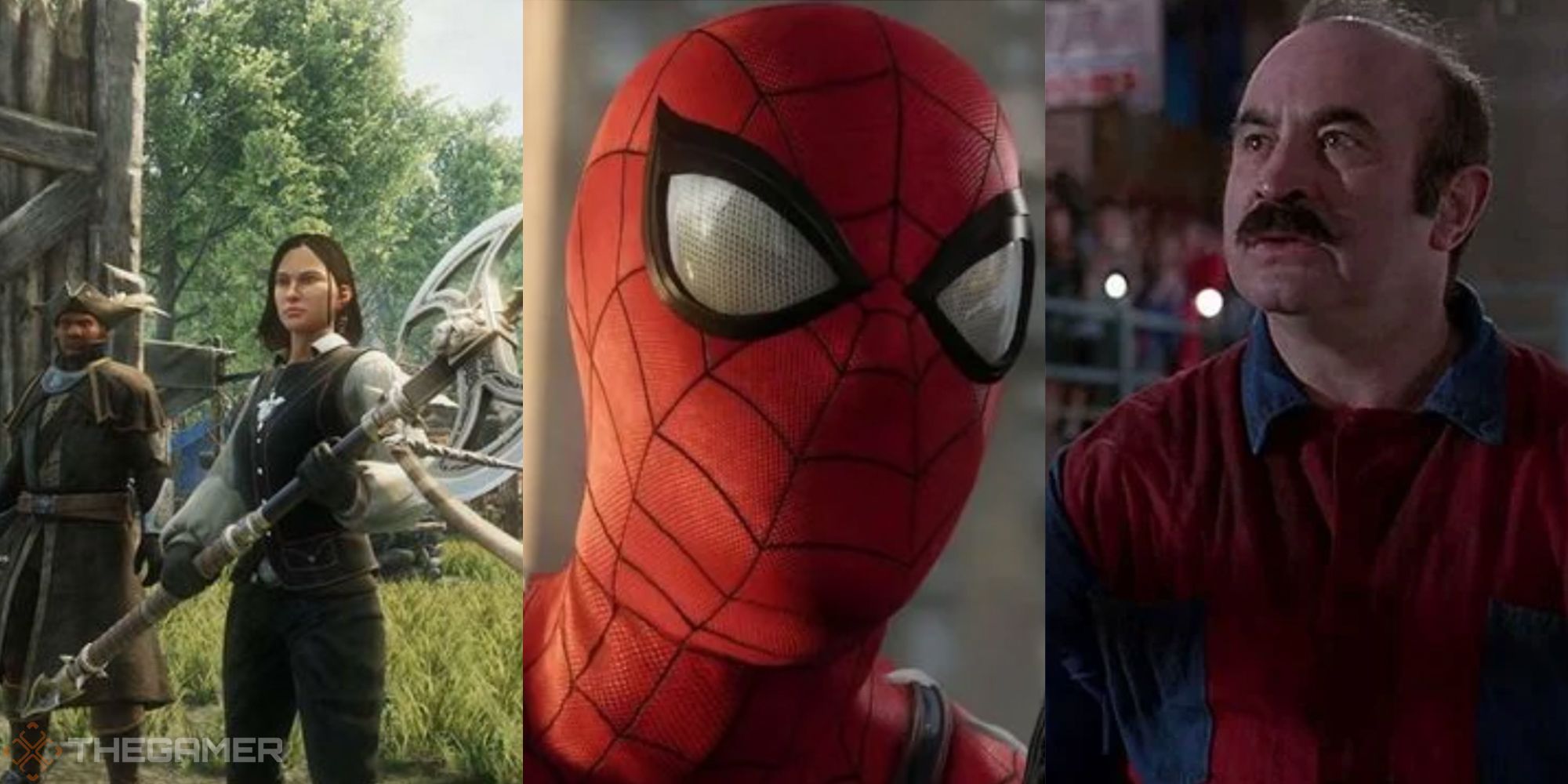 From triple A’s to Indie’s, there’s plenty of news reaching us today, including updates on titles like Spider-Man 2, Scorn, New World, and Halo Infinite.

From triple A to Indie, there’s plenty of news reaching us today including updates on titles like Spider-Man 2, Scorn, New World, as well as news regarding the upcoming Halo Infinite beta.

Halo Infinite’s next multiplayer beta open to all Xbox insiders

343 Industries has announced that the next beta of Halo Infinite – which is scheduled to take place October 1-3 – will be open to all Xbox Insiders. Insiders will also receive an additional code that will allow them to invite a friend to play, whether that friend is an Insider or not.

Amazon’s New World is apparently all everyone wants to play right now. If only they could …

Yu Gi Oh ! Reveals Battle Of Chaos, Its First TCG Base Booster Of 2022

2022 is only three months away, and it looks like Yu-Gi-Oh! is already leaping into the new year after unveiling its first TCG base booster which will be released next February.

Pokemon Legends: Arceus includes a sleek piece of tech called Arc Phone that will help guide players through their journey.

Fortnite’s cave could be back, good news for Tfue and possibly others

The water line of what was once the entrance to the cave has dropped very slightly, leading some eagle-eyed Fortnite fans to believe that water might start to drain out of the area. .

Amazon’s New World “Quickly adding servers for each region” as day one peaks at 700,000 concurrent players

It’s clear Amazon was not at all prepared for the interest in launching New World, so now they’re scrambling to add more servers to allow more players to actually play.

One of the very first live action video game films is currently seeing a major resurgence in viewershipâ€¦ and rightly so, as a great movie! (I will die on this hill.)

Remember Scorn, the grotesque horror title originally announced in 2014? It has been delayed again and is expected to launch sometime in 2022.

Major changes are coming to NBA 2K Mobile with the arrival of Season 4.

Your year-end plans are now set, as Star Wars: The Book of Boba Fett will begin airing on December 29, 2021 on Disney Plus.

“Bezos” and “Amazon” the two names banned on the new world

â€œBezosâ€ and â€œAmazonâ€ are names that can’t be used in the New World, and it’s probably for the best.

With that kind of comparison, expectations are at an all-time high for Insomniac Games’ Spider-Man sequel.Next: New World Players Discover Jeff Bezos Lookalike

If you’re crazy about Thor from God of War Ragnarok, you don’t know a thing about mythology

People complain about the Thor from God of War Ragnarok because he’s fat. Guess what? The same was true of the real Thor from Norse mythology.

Sam has been writing for TheGamer since early 2018, landing the role of editor-in-chief in 2019. The writing talent from Colorado-born Denver has been the effort of a lifetime. His time spent in corporate positions has helped shape the professional element of his passion and creative writing skills. Beyond writing, Sam is a lover of all things food and video games, which – especially on weekends – are usually mutually exclusive, as he broadcasts his gameplay on Twitch (as well as on TheGamer’s Facebook page) under the self-proclaimed, albeit well-deserved nickname of ChipotleSam. (Seriouslyâ€¦ just ask him about his Chipotle burrito tattoo). You can find Sam on Twitter, Instagram, and Facebook as @RealChipotleSam.