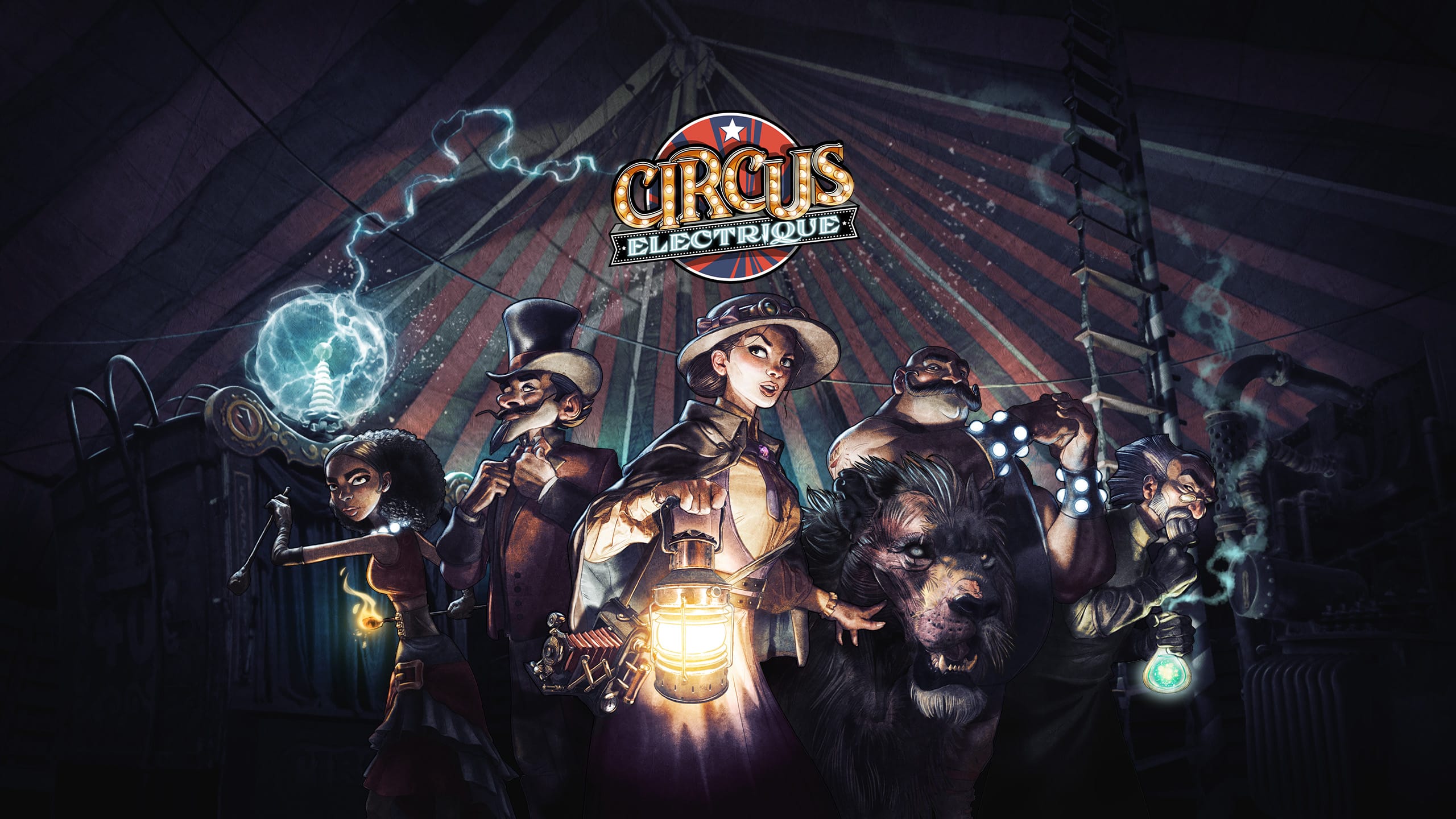 Circus Electrique is an upcoming story-driven, part-tactical, part-circus management RPG from Zen Studios and Saber Interactive. From the images we’ve seen so far, it’s definitely one of the most unique games of 2022 with its steampunk aesthetic, setting, and character design. It’ll be released next month on PC and consoles as well as the Nintendo Switch, and now even more details have been revealed. Here are the Circus Electrique system requirements.

To play the game on PC, you will need the following specs.

It’s not a very demanding title at all and should work on a wide variety of PC setups. To play at higher settings, you’ll need something like a GTX 970, which is a pretty old GPU at this point, paired with an i3-8350K. Other than that, you only need a total of 5GB of free space and 8GB of RAM.

It’s nice to see Windows 7 getting some love here too, as it’s the OS listed in the minimum requirements.

You can now add the game to your wishlist on Steam and the Epic Games Store.

While you’re here, be sure to check out system requirements for other upcoming titles, including Meet Your Maker, The First Descendant, and Steelrising.

What do you think of the requirements of the Circus Electrique system? Are you excited for the next PC game? Share your opinion in the comments below.