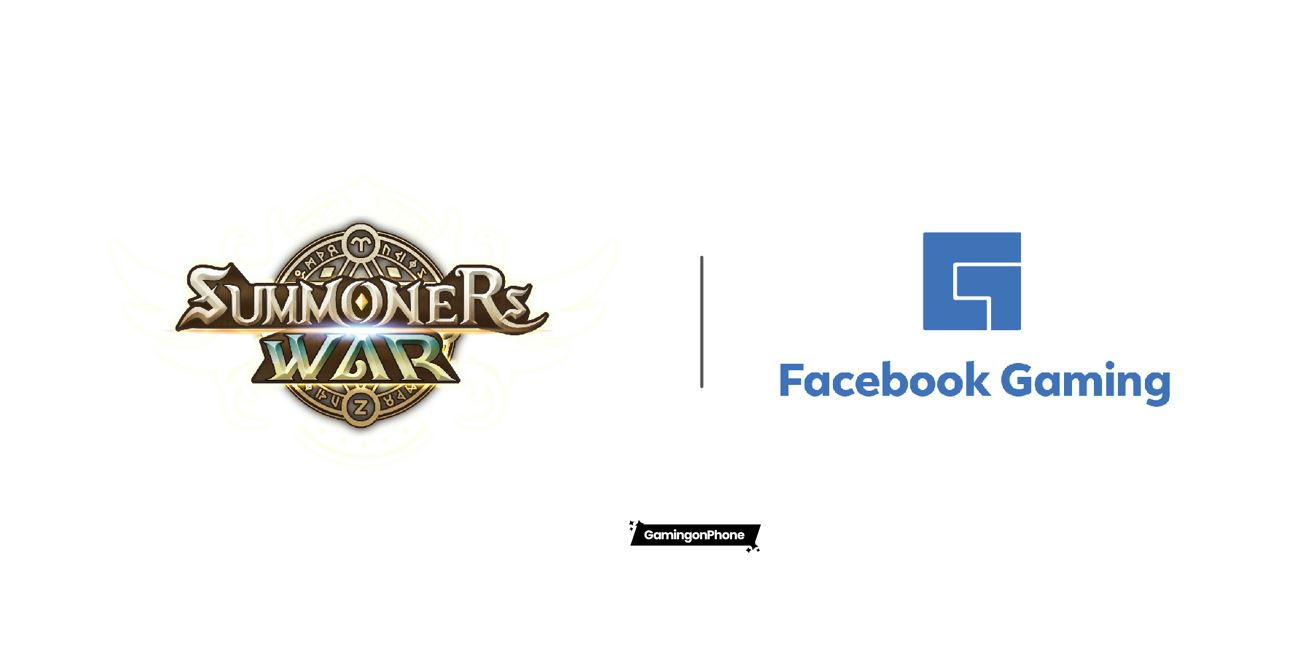 Summoners War will be available in the US via Game on Facebook, Meta’s cloud gaming service. Com2us, the developers of the popular game made an announcement on February 3 in which they said that the United States was the world’s largest game market and had the most global users of Summoners War and that they planned to further consolidate their efforts and aggressively target the market using the cloud gaming service.

Summoners War: Sky Arena is Coming to a Cloud Gaming Service: What the Future Holds

cloud gaming has been hailed as the “platform of the future” for online multiplayer games by many industry experts. Online games are driven by huge player bases all over the world and cloud games, which are basically games on demand, allow players to play a game wherever and whenever they want.

Summoners War has steadily gained popularity not only in Asia, including Korea, but also in western regions such as North America and Europe, and has a strong user base all over the world . It hosts the world’s first mobile esports competition in Korea for 5 consecutive years and has become a representative global IP address for mobile games, achieving 130 million cumulative downloads worldwide and ranking first in sales in 90 countries and regions.

These days, every major company in the gaming industry is venturing into cloud gaming to make the technology more inclusive for users. Summoners War’s entry into cloud gaming will help it have exponential user growth in the US market and later in the rest of the world.

A Com2uS official said: “The cloud gaming market, where high-quality game content can be played on multiple devices, such as PCs and smartphones, is growing rapidly every year due to its wide accessibility. We plan to accelerate the expansion of the global user base of “Summoners War” through the expansion.

For more mobile gaming news and updates, join our whatsapp group, Telegram Group, Where Discord Server. Also, follow us on instagram and Twitter, and Google News for quick updates.