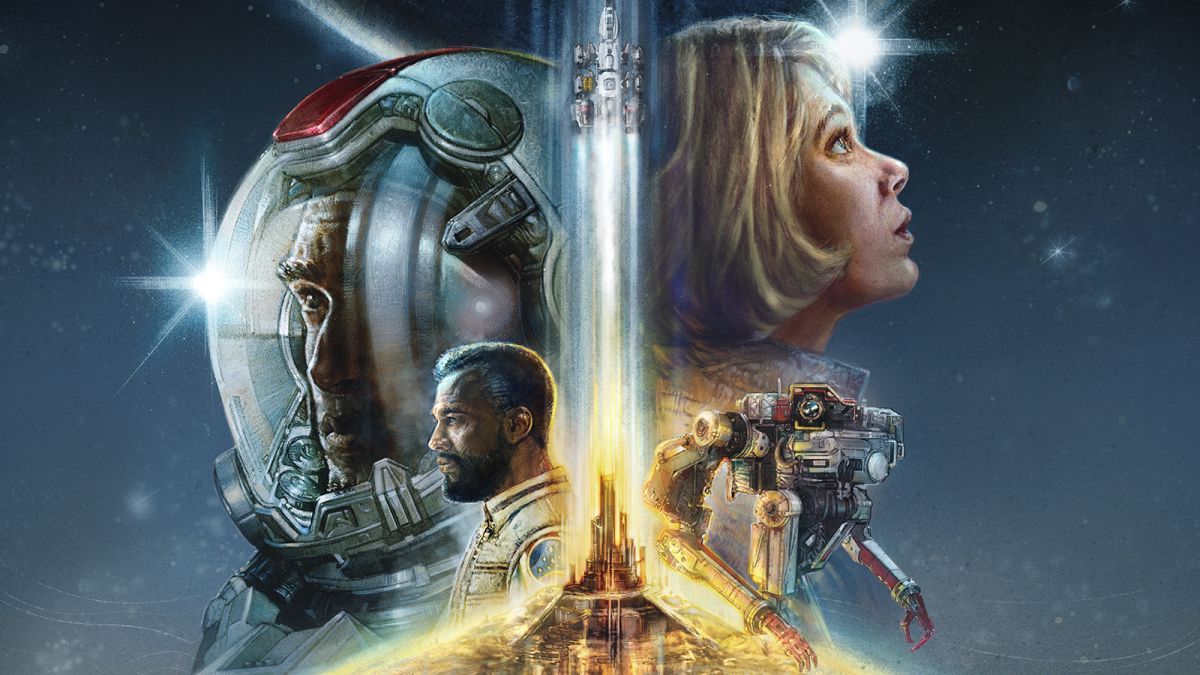 Bethesda’s sci-fi RPG Starfield promises to be a great sprawling sci-fi game, “like Skyrim in space,” Creative Director Todd Howard said earlier this year. But it certainly won’t be all action. Howard told an audience at the Tokyo Game Show earlier today (via Nibellion on Twitter) that the game will contain more than 150,000 lines of dialogue.

For comparison, that’s more lines of chatter than Fallout 4, and more than double the verbosity of Skyrim:

Todd Howards appeared on stream to announce that Starfield will have full Japanese localization (just like Redfall) and mentioned that the game apparently has over 150,000 lines of dialogue # TGS2021 (Fallout 4 had 111,000 lines, Skyrim 60,000) pic .twitter.com / 0PzvVtojyjSeptember 30, 2021

Word and line count is sometimes considered a quantifier of depth and complexity in “serious” RPGs. The same year Bethesda boasted about Skyrim’s 60,000 lines, for example, BioWare trumpeted Mass Effect 3 as having 40,000 lines of dialogue, double the amount of the first game. A year later, the co-founder Beamdog’s Trent Oster said Baldur’s Gate Enhanced Edition contained “almost a million words of dialogue,” which is different from the lines but still a lot of talk. A little more recently, The Witcher 3: Wild Hunt had a script of 450,000 words, Obsidian’s Tyranny claimed over 600,000, and the Disco Elysium narrator alone had to weave his way through 350,000 words.

Not everyone subscribes to the “more is better” attitude about word count in video games. Spiderweb Software’s Jeff Vogel, who knows a thing or two about storytelling in RPGs, criticized – harshly at times, but mostly to the point – this approach in a few blog posts from 2017.

“The ultimate goal of writing in a game: to make it good enough that going beyond gameplay to achieve writing is your goal,” he wrote in one. “Your writing should be the REWARD. If your writing is something the player has to strive to accomplish to get to the game, there is too much writing.”

(Vogel also raised a particular issue with Pillars of Eternity in a separate article, which led to a thoughtful and largely aligned response from designer and director Josh Sawyer.)

Yet, in a very general sense, Howard’s statement indicates that Starfield is going to be fat, and that’s what hopeful Bethesda fans, myself included, really want: a massive open world (or galaxy) to explore, interesting enough, hopefully, to keep us engaged for, oh, a few hundreds of hours. That’s a fair question, isn’t it?

Starfield is scheduled to launch on November 11, 2022. In case you haven’t heard, there will be a fun dome where you can get high on alien fish.

Outer Wilds Echoes of the Eye DLC Review: A Jewel in a Masterpiece