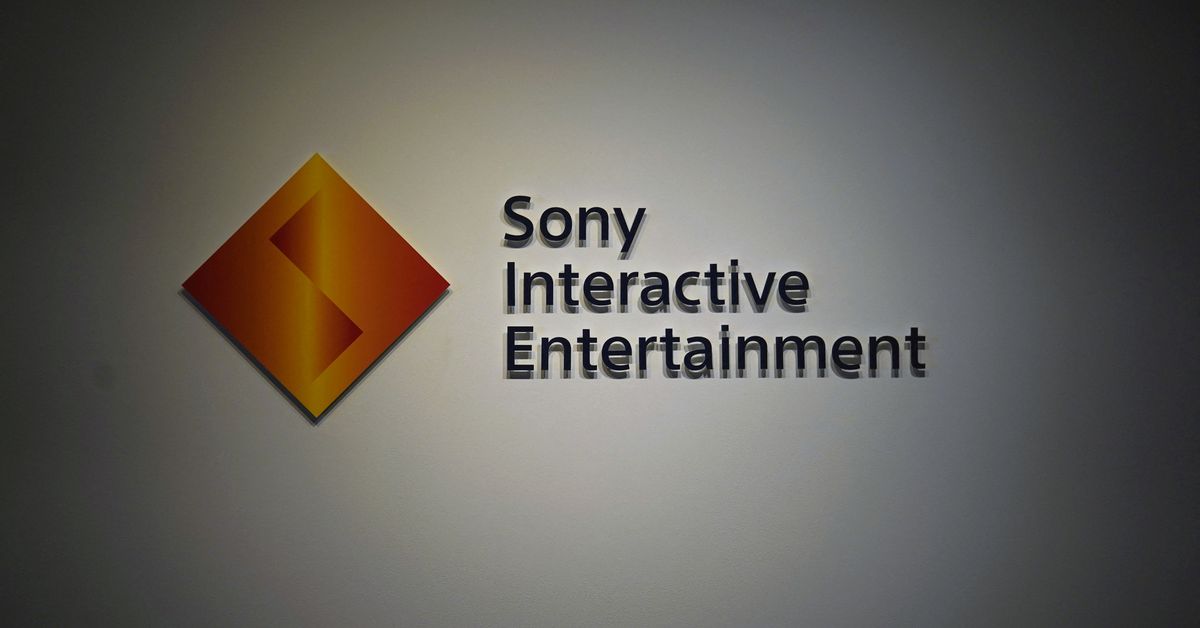 Jan 31 (Reuters) – Sony Interactive Entertainment is to acquire Bungie Inc, the original creator of the “Halo” video game and developer of “Destiny”, in a deal valued at $3.6 billion , making it the latest in a wave of consolidations sweeping the gaming industry.

Bungie will join Sony’s PlayStation family, the American company said in a blog post, as the Japanese conglomerate bolsters its network of in-house game studios behind hits such as “Spider-Man” to take on cash-rich rivals.

“While this is one of Sony’s largest-ever acquisitions, the amount Microsoft paid puts into context the stiff competition facing this industry,” said gaming analyst Piers Harding-Rolls. at Ampere Analysis.

Bellevue, Washington-based Bungie, which was owned by Microsoft before going private in 2007, had worked on the “Halo” video game series when it was under the software giant. He has also worked on titles including “Marathon” and “Myth”.

The video game space is rapidly consolidating to tap into a surge in demand created by the pandemic, with new offerings blurring the line between PC and mobile game companies as these companies seek new revenue streams.

The sector is on track for a new record $150 billion in deals, financings and IPOs this year, according to investment bank Drake Star Partners. Read more

Big companies have also tried to bring talent and intellectual property behind popular titles in-house rather than partnering with studios, giving them more access in a growing, high-value market.

Sony has added a number of developers, including video game development studio Valkyrie Entertainment and “Returnal” developer Housemarque, under its umbrella.

“This (agreement with Bungie) is an important step in our strategy to expand PlayStation’s reach to a much wider audience,” said Jim Ryan, head of the Sony Corp unit responsible for PlayStation.

Bungie will be an independent unit of Sony Interactive Entertainment, led by its Board of Directors chaired by CEO Pete Parsons.

Reporting by Nivedita Balu and Tiyashi Datta in Bengaluru; Editing by Devika Syamnath