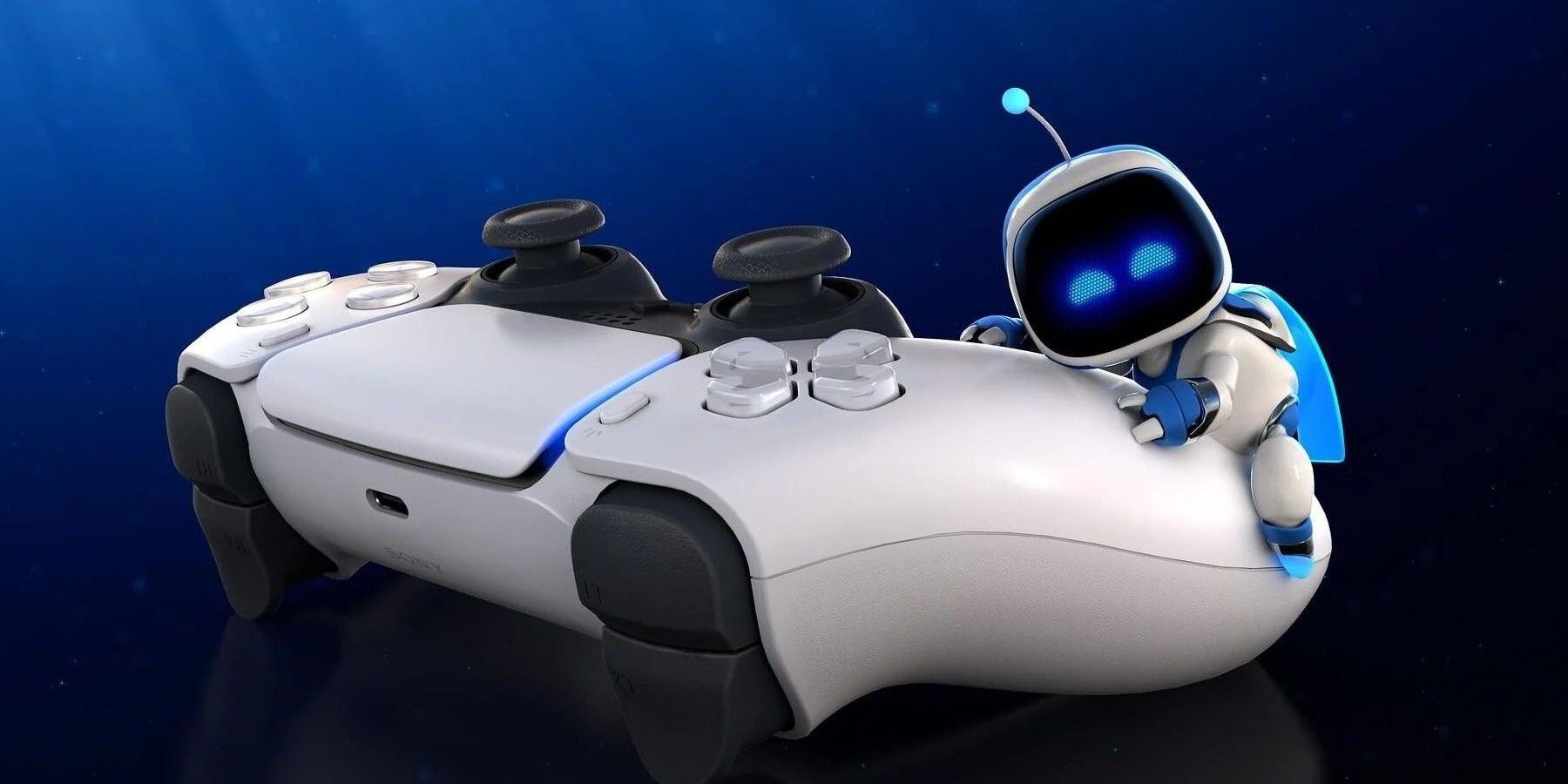 Despite the PlayStation 5 having been out for over a year now, many gamers are still unable to purchase their own console due to worldwide shipping issues, graphics chip shortages and a host of other individual and global issues. If a PlayStation fan isn’t able to spend a significant portion of their day brushing up on social media and storefronts, the odds of them getting a PS5 anytime soon are pretty low.

For the lucky few who own the console, its new hardware and features have all but revolutionized the way some play games. With each new AAA that comes out on the next-gen console, the sparkling new hardware is showcased in a new light, and the console continues to look more and more impressive. A powerful SSD, vastly improved GPU and CPU, integrated 3D audio, and the new DualSense controller all come together to make the PS5 a true next-gen console.

One of the key pieces of hardware featured in all of the pre-release marketing of the PS5, the 825GB PCIe 4.0 NVMe Solid State Drive, also known as an SSD, gives the PlayStation 5 an immediate head start on its predecessor. Simply put, the PS5’s SSD drastically reduces the loading time of games that use the memory device.

The effect of the SSD on PlayStation 5 games is immediately noticeable, with the vast majority of PlayStation 5 games loading within seconds. Spider-Man: Miles Morales and the Marvel’s Spiderman remaster are two shining examples of the PS5’s SSD, with the last-gen versions taking around 30 seconds to load into the game, and the PS5 version literally only taking seconds. From the PlayStation 5 home screen, players can move around New York in just under 10 seconds.

These exceptionally fast loading times extend to virtually the entire PlayStation 5 premier lineup, with games like Ratchet and Clank: Rift Apart and sackboy loading in seconds. For games that can be a little tricky, like Return and Demon’s Soulsthe PS5’s SSD makes dying much less frustrating, as players can respawn almost instantly.

As you would expect from a new generation of consoles, the PlayStation 5 has a vastly improved GPU and CPU over its predecessor. This essentially allows games to run considerably better, both in terms of visual fidelity and frame rate. Where the original PS4 console was often locked at 30 fps and the PS4 Pro could often only manage 60 fps, the PlayStation 5 frequently hits heights of 120 fps, which many low-end modern TVs aren’t even unable to produce.

First-party games and next-gen titles receive a dramatic performance boost when played on the PlayStation 5, with visuals appearing more vivid and realistic, with 4K output available, and the game running at a more consistent pace and more fluid. frame rate. This hardware also means that the PS5 is capable of using Ray-Tracing technology, which makes for more realistic lighting effects in a game.

RELATED: The Multiplayer Games That Defined Every PlayStation Console

The PlayStation 5 has built-in 3D audio which can greatly enhance a player’s immersion in a game. Using the Tempest Engine, 3D audio is used in the vast majority of PS5 titles and it is enabled by default whenever the user plugs in headphones or earphones. 3D audio basically means that the developer can program where a game’s sound comes from.

For example, in Uncharted: Legacy of Thieves CollectionDrake’s voice can be heard directly in front of the player, while sounds like gunshots and the voices of other characters will be heard around the player, with the volume of each effect changing dynamically based on the distance between the player and The source.

While 3D audio from the PS5 can be experienced using a variety of headphones and surround sound speakers, the PlayStation 5 Pulse 3D headset is widely considered to provide the best audio experience on the console. The Pulse headset works hand-in-hand with the console’s Tempest engine to fully immerse the player in the game and provide a wide range of dynamic sound effects.

One of the coolest hardware features of the PlayStation 5 is its brand new controller design. Where the latest PlayStation iterations have mostly stuck to the same general DualShock formula, the PS5 decided to take a risk and innovate. The end result is the fantastic new DualSense controller, which offers haptic feedback, as well as adaptive triggers.

While it’s certainly not everyone’s cup of tea, the DualSense controller has found a very passionate fanbase, many of whom firmly believe that its features are truly game changers in the gaming landscape. The controller’s haptic feedback takes vibration technology to the next level, with every punch, swing, and gunshot felt in every inch of the controller.

In Ratchet and Clank: Rift Apartadaptive triggers are used to further distinguish the game’s varied arsenal of weapons, each having a unique primary and secondary mode depending on how far the trigger is pressed. For a series that has always revolved around its diverse weapon selection, using adaptive triggers to give gameplay even more variation is a great use of PlayStation 5 tech.

MORE: February 18 is going to be a huge day for Sony and PlayStation

Pokemon: The toughest battle Ash has ever had and why he lost

Ash has suffered heartbreaking defeats in the past, but none worse than his loss in the League’s Lily of the Valley Conference. This is why he lost

From his earliest gaming memories playing Spyro 2 on the PlayStation to his obsession with the swing-out animations of Marvel’s Spider-Man, Cameron has always been and continues to be in love with video games. What started as frenzied childhood discussions about Star Wars Battlefront 2 turned into somewhat less frenzied breakdowns about… Star Wars Battlefront 2. It’s fair to say that video games are an integral part of life. of Cameron, and I hope they will continue to be so. . You can find more of Cameron’s work on Twitter @CamSwan117