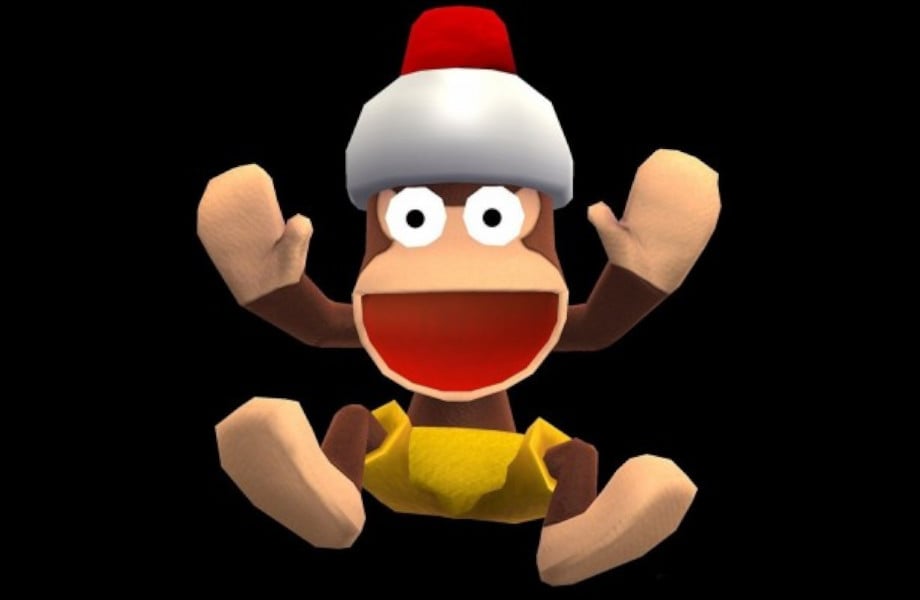 Some classic PlayStation games added to the revamped PS Plus catalog of PS4 and PS5 may run at the slower 50Hz PAL standard, it has been claimed.

PlayStation 1 and PSP games began appearing on PlayStation Stores in the Asian region earlier today, before the revamped PlayStation Plus hit select markets on Tuesday.

And users playing the PSOne version of Ape Escape through the Indonesian PS Store have noticed that it appears to be the PAL version of the game, as it credits Sony Computer Entertainment Europe during its intro (instead of the America or Japan) and runs at 25fps instead of 30fps.

However, other games on the service, such as Tekken 2, appear to be based on the NTSC version.

PAL is a video format used in many regions, including Europe and Australia, which operates at 50Hz compared to the faster 60Hz refresh rate of NTSC. Many PAL versions of early console games are considered inferior due to their slower speed, even sporting borders at the top and bottom of the screen.

Indonesia uses the PAL video format, so it might not be surprising if it releases a European version of some classic PlayStation games on PS4 and PS5, even if it’s lower than the NTSC original.

However, VGC has verified that the same PAL version of Ape Escape is the one offered on the Taiwan PS Store – a region that uses the NTSC video format. This could suggest that Sony plans to roll out PAL games worldwide.

Sony has the shape for it: 2018’s PlayStation Classic console had many games based on PAL 50Hz versions, even in NTSC markets such as North America, which left fans frustrated.

The full situation will only become clear when PlayStation Plus rolls out to other regions over the coming weeks.

It should be noted that Nintendo also faced criticism for appearing to add 50Hz versions of its N64 games to the Switch Online service last year. However, at launch, it confirmed that it had made both NTSC and PAL versions available.

PlayStation Plus Essentials, Extra, and Premium tiers will begin rolling out in June in North America and Europe.

The most expensive PS Plus Premium tier will include a library of over 700 games, including 400 downloadable PS4 and PS5 titles, PS3 games available via cloud streaming, and a catalog of classic games available to stream and download from PlayStation original, PS2 and PSP generations.

Ubisoft announced on Monday that its Ubisoft+ subscription service is coming to PlayStation, along with a Ubisoft+ Classics lineup on PlayStation Plus.