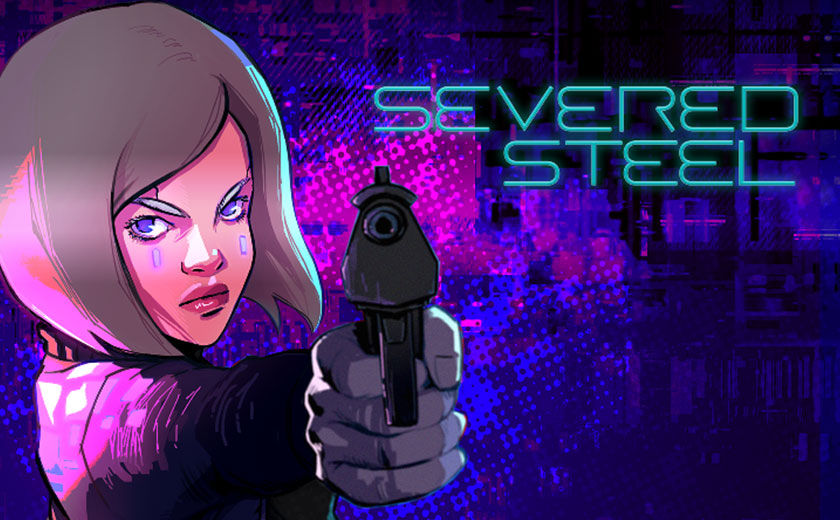 Severed Steel is coming to PlayStation, Switch, and Xbox in July. Physical editions confirmed. Console release dates are announced along with a new trailer for Greylock Studio’s sleek motion shooter.

Hyperkinetic FPS Severed Steel will launch on consoles in July, independent publisher Digerati is delighted to confirm. The stylish single-player shooter will arrive on July 20 for PS4 and PS5, July 21 for Nintendo Switch, and July 22, 2022 for Xbox One and Series X|S. It will be priced at $24.99 and will be available with a 10% introductory discount for a limited time.

The console versions will include all of the base game content currently featured in the PC version: Campaign, Firefight, and New Game+ modes, 42 levels, 27 weapons, 5 arm cannons, and 22 game modification mutators.

The game’s extended level editor, which is a feature of the PC version, will not be included in the console editions, although a selection of user-created levels will be added as bonus levels to the PS5 versions and Xbox Series.

In addition to confirming console release dates for the digital version, Digerati can also announce that it has partnered with Merge Games to launch Severed Steel in physical edition. Available this summer, the game will be available in a box on Nintendo Switch, PlayStation 4, PlayStation 5, Xbox One and Series X|S for $34.99 / €34.99 / £29.99.