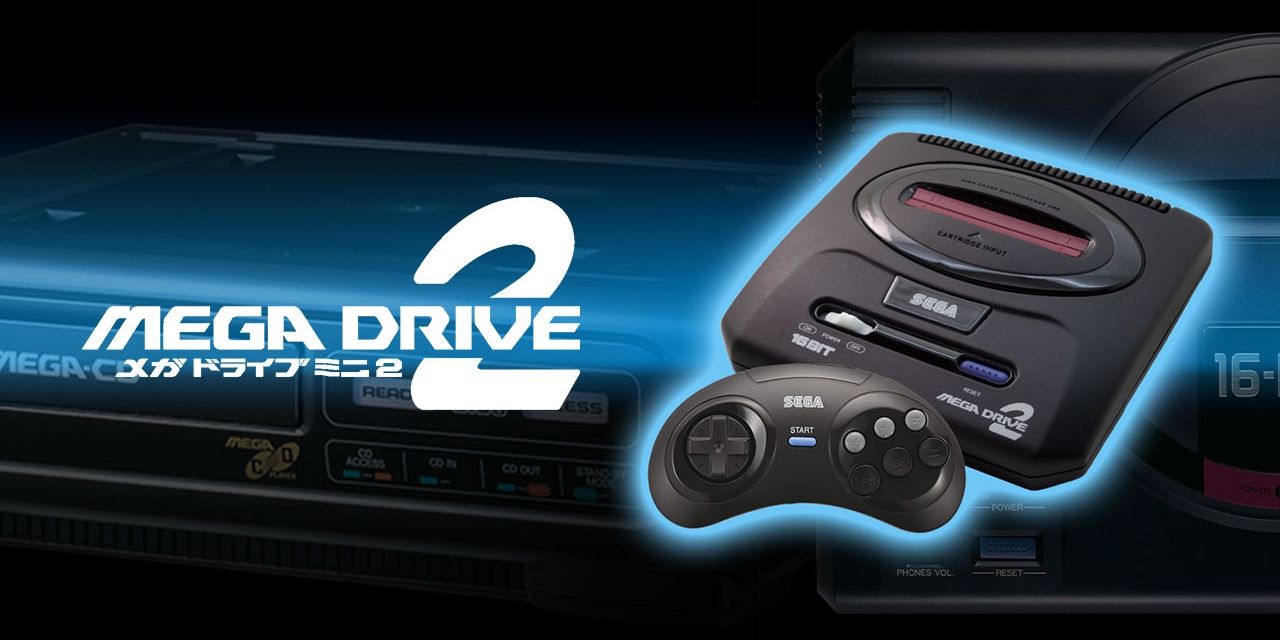 SEGA, the Japanese company behind some of the world’s best-known arcade games, unveils the Mega Drive Mini 2, the sequel to their 2019 mini console.

Sega announced the release during a special livestream on its Japanese YouTube channel. The company has confirmed that the system will launch with 50 games from the original Mega Drive and Mega Drive CDs, as well as ports of arcade games and something Sega describes as “mysterious new work”. The livestream also revealed that the console will be available in Japan starting October 27, with a price tag of ¥9,800 ($75).

RELATED: Why Sega’s Most Overlooked Game Is Worth Playing

Sega also confirmed a handful of builds during the stream that will be available for the system, including:

Following Sega’s promise to deliver multiple releases in 2022, the reveal of the Mega Drive Mini 2 comes four years after the 2018 reveal of the first Mega Drive Mini, also known as the Sega Genesis Mini in North America. At an initial cost of $79.99, the first Mega Drive Mini was only half the size of the original Sega Genesis, but included 42 selectable games with replica full-size USB controllers. It was released in September 2019 to overwhelmingly positive reviews, with critics praising its stable emulation, great selection of classics, and true-to-original design.

Originally released in 1988, the Sega Genesis was Sega’s third console and the 16-bit successor to its 1985 console, the Master System. Although underperforming in Japan due to Nintendo’s SNES and NEC’s TurboGrafx-16, the console enjoyed major success in North America, Europe and Brazil, selling 30.75 million units worldwide. . This is partly due to several factors, including its large library of arcade game ports, advertising aimed primarily at young people, and the huge success of the ever-popular sonic the hedgehog series, which awaits a new release in 2022.

Over time, the Genesis has become a favorite of many collectors, due to its still relatively cheap price and cult classics such as the atmospheric Ecco the dolphin and the very strange Moonwalker by Michael Jackson. However, gamers can also sigh in relief, as many of these classics are now available to play digitally on the Nintendo Switch. Surprisingly, while the Genesis would be replaced by the commercially unsuccessful Sega Saturn in 1994, it is still a resounding success in Brazil, selling an incredible 150,000 units per year as of 2016.

It is currently unknown if the Mega Drive Mini 2 will be released outside of Japan.