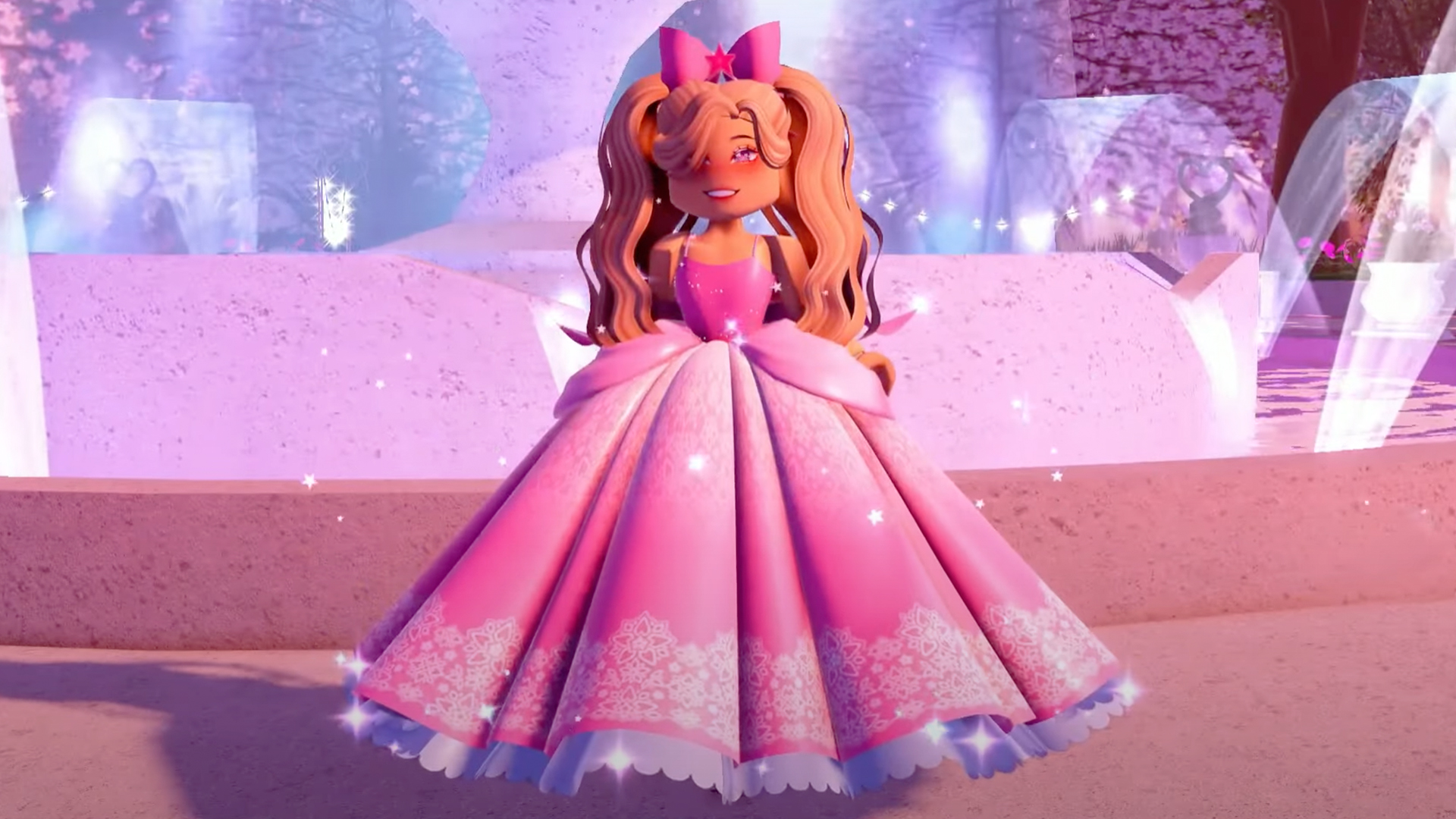 After launching an online campaign to raise money for St. Jude Children’s Research Hospital through the sale of in-game cosmetic items, the team behind Roblox’s Royale High has reached their goal of $1 million. in just two weeks.

One of the most popular sandbox gaming experiences, Royale High is a fantasy world from creator callmehbob where Robloxians can play mini-games, attend fashion shows, trade in-game cosmetic items, or simply spend some time in various places.

Fashion is an integral part of Royale High’s appeal. The game also allows players to customize their characters in the experience independent of their actual Roblox avatars. Players can choose from dozens of free items, purchase items with in-game currency that they can earn in various ways, or pay Robux for more intricate designs.

In recognition of Cancer Awareness Month, which takes place throughout September, the team at Royale High has launched an initiative to raise a million dollars for St. Jude through the sale of in-game cosmetics. The Goddess of Triumph set is available in-game throughout the month, with all proceeds going to St. Jude.

The developers also shared that players who purchased all of the items in the set, costing around 4,500 Robux (about $50), would also get access to a reworked Magical Enchantress skirt. However, the team would release the design only after reaching their million dollar goal.

The new Magical Enchantress skirt is a reworking of a classic garment from the game. Designed by SaltehShio, this spectacular and sprawling item is a whimsical take on high fashion. The reworked skirt has 12 styles, or “toggles”, that alter its appearance. LandG Games showed off the skirt and its various toggles in a recent YouTube video.

The development team noted that Royale High players who already own the Magical Enchantress skirt, which was previously released but is otherwise off-sale, can also access the reworked version of the skirt.

St. Jude works closely with the gaming community, often through a dedicated initiative called St. Jude PLAY LIVE. Over the years, content creators have raised over $45 million for the children’s cancer research charity.

If you love dressing up your avatar in Royale High and Roblox, be sure to also check out our list of Roblox promo codes for September. You can also play music in your favorite Roblox experiences with songs from our Roblox Music Codes list for September. And, if you love games like Royale High, you’ll want to visit our list of the best Roblox games in 2022 for more ideas on what to play.