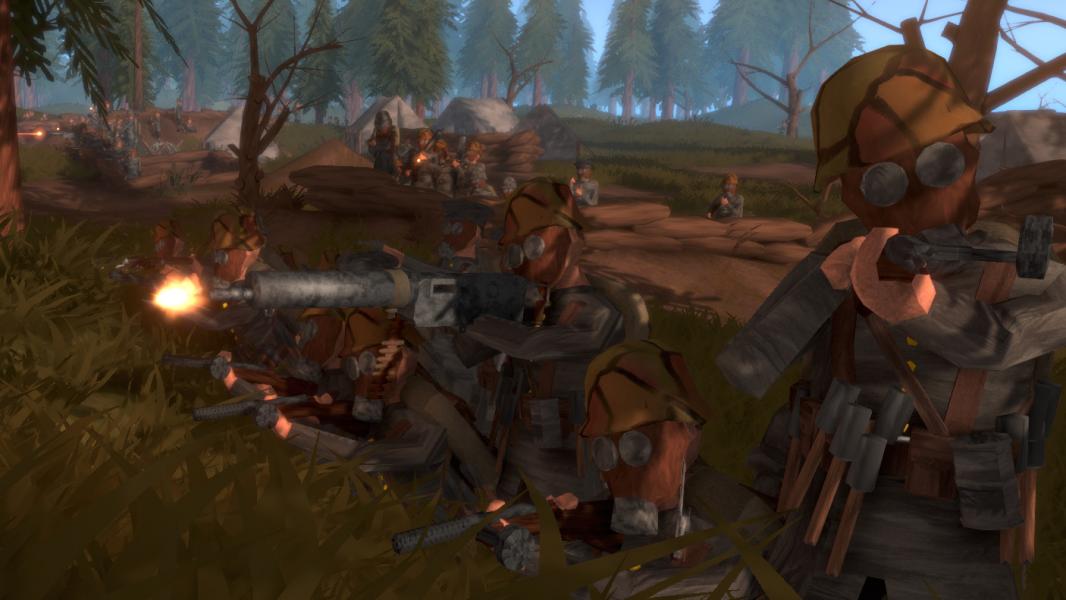 The First World War was a pivotal war in world history. With a death toll of over 20 million military and civilians, it was a devastating war.

“Rising Front” revisits the horror of trench warfare and the scale of decisions made by military commanders in a first-person shooter with a twist of RTS and combat simulation.

Prepare to scale the summit and run into a deadly hail of bullets. Image by ‘Rising Front’.

Players take on the role of a soldier on the front lines of World War I, marching through the mud of trenches while fighting off waves of attacking enemies and, at other times, charging into the enemy lines themselves.

Apart from gruesome first-person combat and trench horror, “Rising Front” also gives players the ability to command their army’s AI forces. This places key decisions in the hands of the players, and therefore the decisions players make and the orders they give are crucial to the outcome of the battles they fight.

“Rising Front” uses authentic World War I tactics for a more realistic experience. The game is built with an emphasis on ragdoll physics and with the goal of giving players an added perspective of the responsibility that comes with commanding military forces. 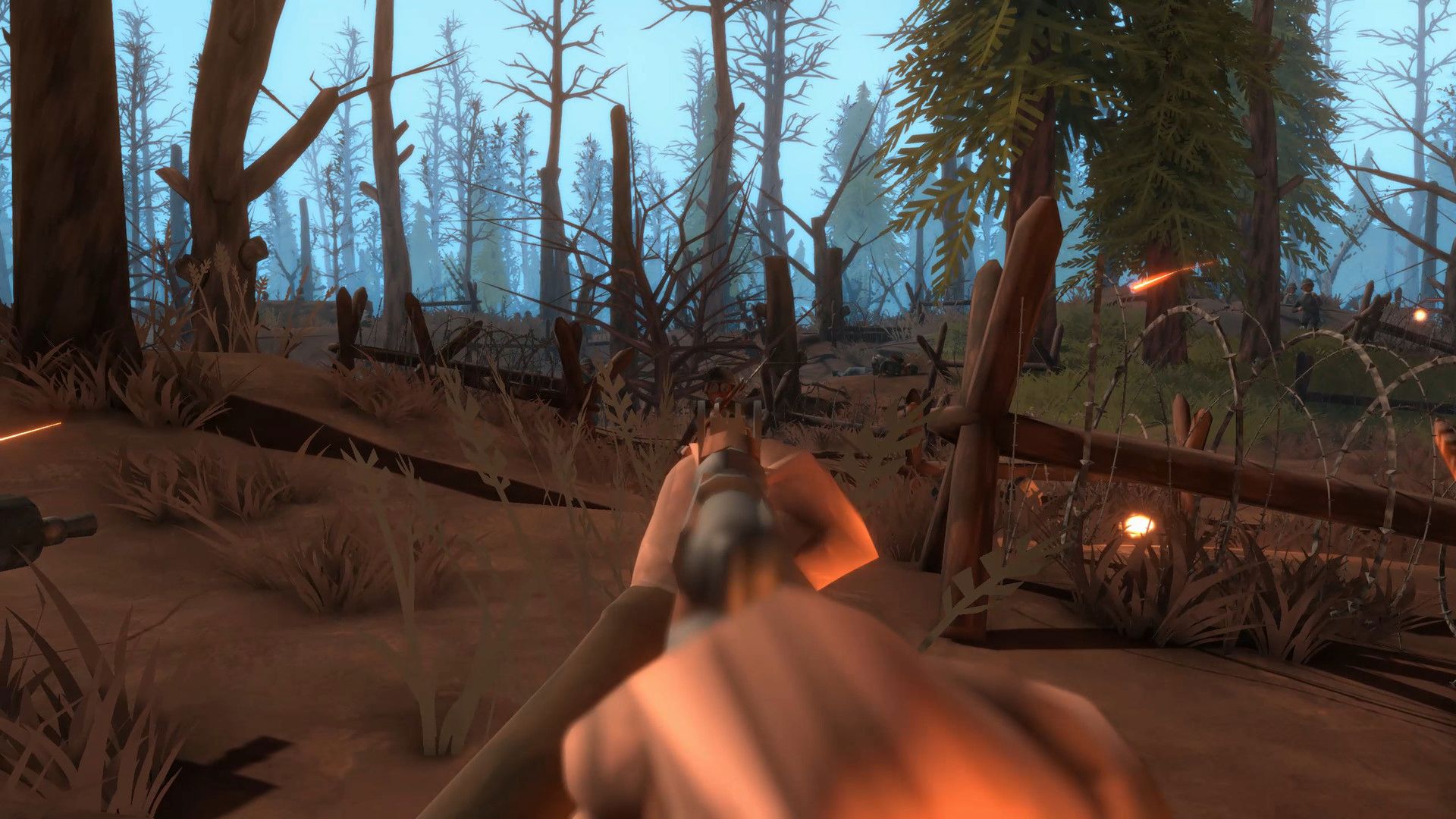 Mud and blood in the trenches. Image by ‘Rising Front’.

This is unlike many WWI first-person shooters, which focus on combat and game graphics to create a realistic experience and follow a set storyline. According to the developers, the goal of the game is to “accurately simulate World War I battles with hundreds, if not thousands, of units on the battlefield.”

‘Rising Front’ is developed by ‘Sandstorm Studios Inc’ and is available on Steam.