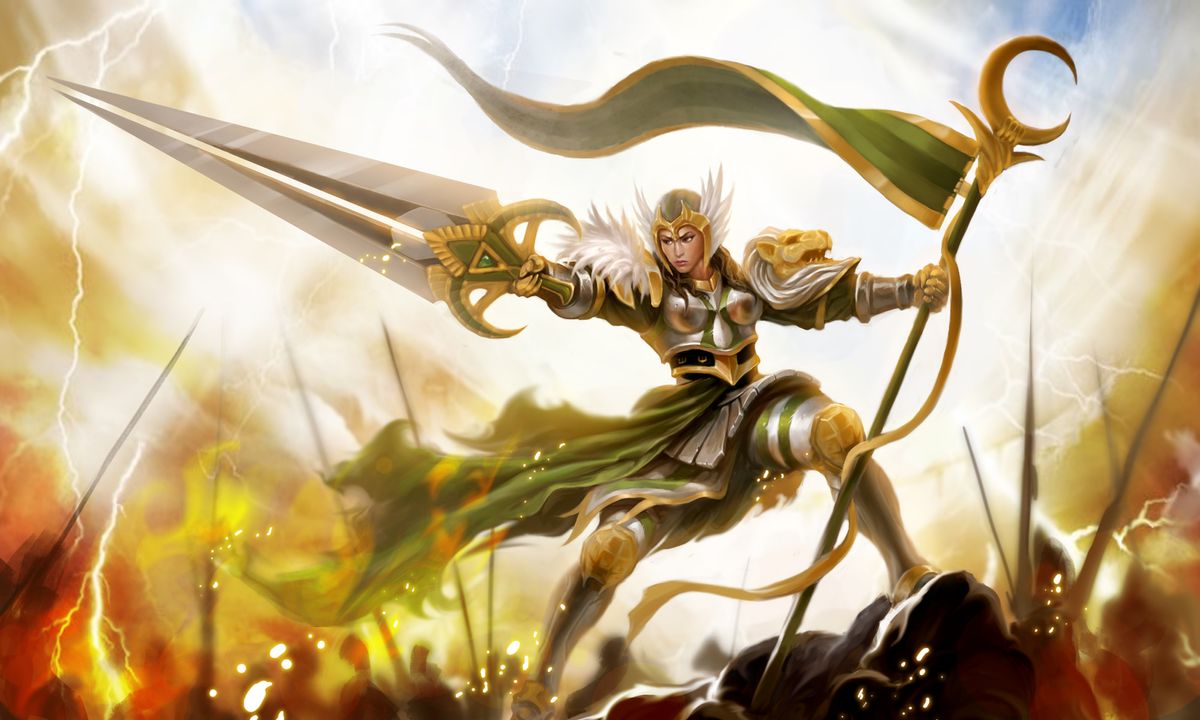 In April 2009, two lane pushing games entered beta in the same month. Heroes of Newerth and League of Legends went head-to-head for more or less the same Dota fanbase. It wasn’t initially clear which would be the most successful, but LoL’s free-to-play model saw it gain huge momentum and quickly become the most played game in the world.

However, Heroes of Newerth still found a dedicated following, and a large enough following to sustain it for almost a decade of updates (the last major update came in 2019). At the time, this was clearly an update for the end times, adding tributes to staff members for their hard work over the years and making one last major rebalancing fix.

In December 2021, the shutdown was announced by studio Frostburn (which took over the game from now-defunct original developer S2 Games):

“Heroes of Newerth (HoN) has been in service for a long time. We would like to sincerely thank everyone who has been on this journey, created special memories with us, carried HoN forward, and created many unforgettable stories for HoN, while making Heroes of Newerth one of the most popular MOBA games in history.

Since then, the game has restarted old events, stopped selling premium currencies, and generally showered remaining players with nice things as a final goodbye. Today the Heroes of Newerth servers have shut down and its various official communication platforms are to be taken down.

I was not a Heroes of Newerth player, but the official forums are full of people who have dedicated years to this game, many of whom have been playing since beta. I found this tribute from TemplarZ touching:

“Hello everyone, as I write this with tears in my eyes, I just wanted to say it’s been a pleasure playing with all of you! No matter what happened and what kind of game that was when we played, good or bad… I’m just grateful that it happened.

“I just played my last HoN game with my favorite hero of all time Shadowblade (the first hero I got Immortal and Annihilation with in the same game with…I remember it like it was yesterday) and I played it with my oldest buddy HoN (who was a real friend of mine for many years thanks to this game) I met a lot of interesting people who will continue to be my friends thanks to this beautiful game. It was a crazy journey and every second was precious, filled with all kinds of emotions.

“So, I say this with a heavy heart, goodbye everyone and goodbye Heroes of Newerth. I really hope something magical happens and we can all play our favorite game again!