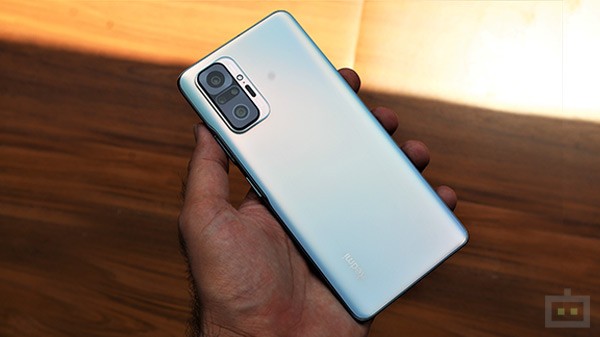 Redmi is gearing up for several smartphone launches this year. The brand should start the year well with the Redmi K50 series. The latest news is that the Redmi K50 Gaming Edition has been spotted on a Chinese certification platform. Reports claim that the upcoming Redmi K50 gaming edition has been discontinued by the Chinese 3C list, giving us an idea of â€‹â€‹its specs.

Note, the Chinese 3C list confirms the battery and the charging capacity of the device. The same can be said for the upcoming Redmi K50 Gaming Edition. The certification confirms that the next Redmi smartphone contains an AC adapter with the model number 21121210C.

On the other hand, the tipster further talked about the possible specifications of the upcoming Redmi K50 game edition. If these rumors are to be believed, the next Gaming Edition phone will derive its power from the Dimensity 9000 chipset based on the 4nm TSMC process and Armv9 architecture.

As one of the advanced processors, the Dimensity 9000 processor uses a flagship 18-bit HDR-ISP image signal processor. This allows three cameras to shoot HDR videos at the same time, while consuming little power. And as the name suggests, the Redmi K50 Gaming Edition is designed for gamers with the latest advanced features.

Reports suggest that the new Redmi K50 Gaming Edition will contain a perforated display protected by Corning Gorilla Victus Glass. Several aspects of the new phone’s design are expected to be quite similar to its predecessor, the Redmi K40 Gaming Edition. Pop-up shoulder buttons on the right side of the phone are expected.

The Redmi K50 Gaming Edition is also expected to run MIUI 13 based on Android 12 out of the box. The phone is expected to launch in the first quarter of 2022 along with other models in the Redmi K50 series. The prices and availability of phones in India are still under wraps.