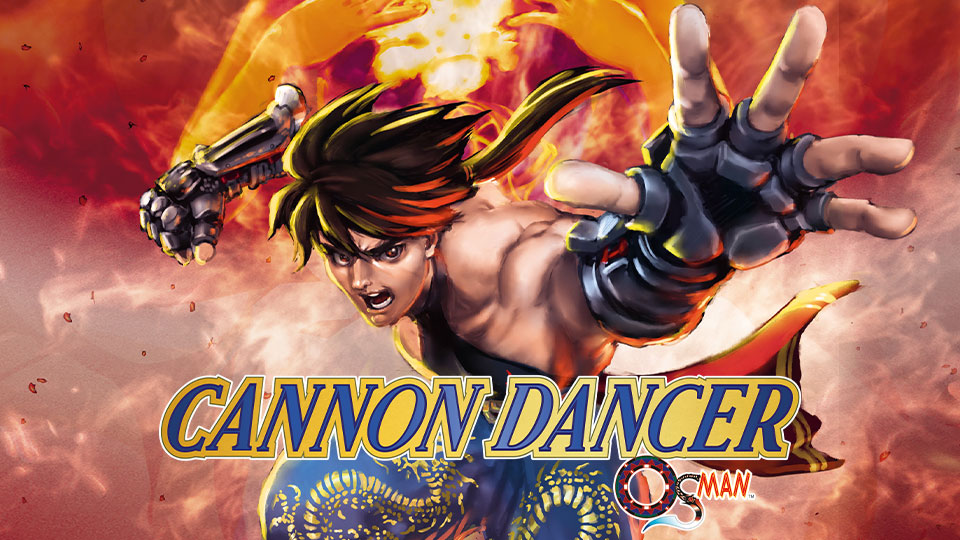 ININ Games is pleased to announce that Cannon Dancer from Mitchell Corp. is coming to Nintendo Switch, PlayStation 4 (PS4), PlayStation 5 (PS5), and Xbox for the very first time, with release slated for Q1 2023. arcade machines in Japan and North America, ININ Games has unearthed the game and will bring it to consoles for the very first time as a digital downloadable version – with a brand new translation, additional features and much more.

After being released during the fighting game hype of the 90s, Cannon Dancer, also known as “Osman” in the United States, slowly began to disappear from arcades due to low unit counts. Over the years, the title has become a gaming legend, with fans around the world interested in getting their hands on it. Almost 30 years later, ININ Games has teamed up with two key members of the original development team to finally bring the game to modern home consoles: game designer Kouichi Yotsui (also known as of “Isuke” and famous for his work on “Strider”) and artist Takashi Kogure (better known as “Utata Kiyoshi”).

For all fans and collectors looking for a physical copy, Strictly Limited Games is preparing boxed limited editions with additional collectibles not found elsewhere. A regular limited edition (physical copy + game manual) and a collector’s edition with many additional items will be available for Nintendo Switch, PS4 and PS5. Pre-orders will start on Sunday September 18 at 00:00 CEST (midnight), only on strictlimitedgames.com.