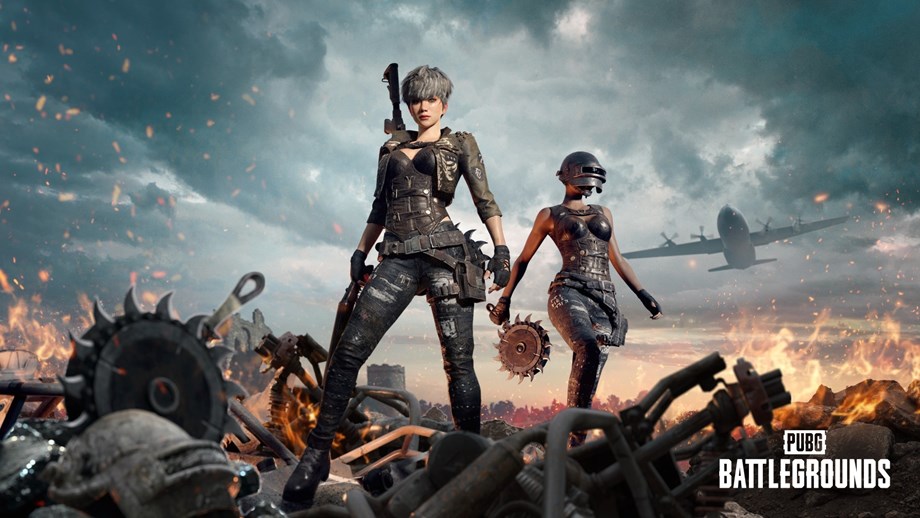 PUBG: Battlegrounds to go free to play on PC and consoles

The free pre-registration site is already online. You can earn limited items throughout the Pre-Registration Event, Invite a Friend event, and My PUBG Playstyle event.

Players who owned and played PUBG: Battlegrounds prior to the free service transition will automatically receive a PUBG – Special Commemorative Pack, which includes Battlegrounds Plus, a set of costume skins, Shackle and Shanks Legacy – Pan, and a new nameplate. All of these will automatically apply to your account after the conversion from the free-to-play service.

Once the free-to-play service transition is complete, all players will start with a basic account that provides access to most of the game’s features. They can also upgrade to BATTLEGROUNDS Plus for a one-time fee of $ 12.99 and access the following:

PUBG: Battlegrounds is a free-to-play Battle Royale shooter game where 100 players use various weapons and survival strategies against each other to finally be the last one standing. Players will need to loot weapons, vehicles, and consumables while being pursued by the ruthless Blue Zone. Don’t be afraid to fight to the death to win this chicken dinner.

PC gaming weekend deals: winners, giveaways from all over and more