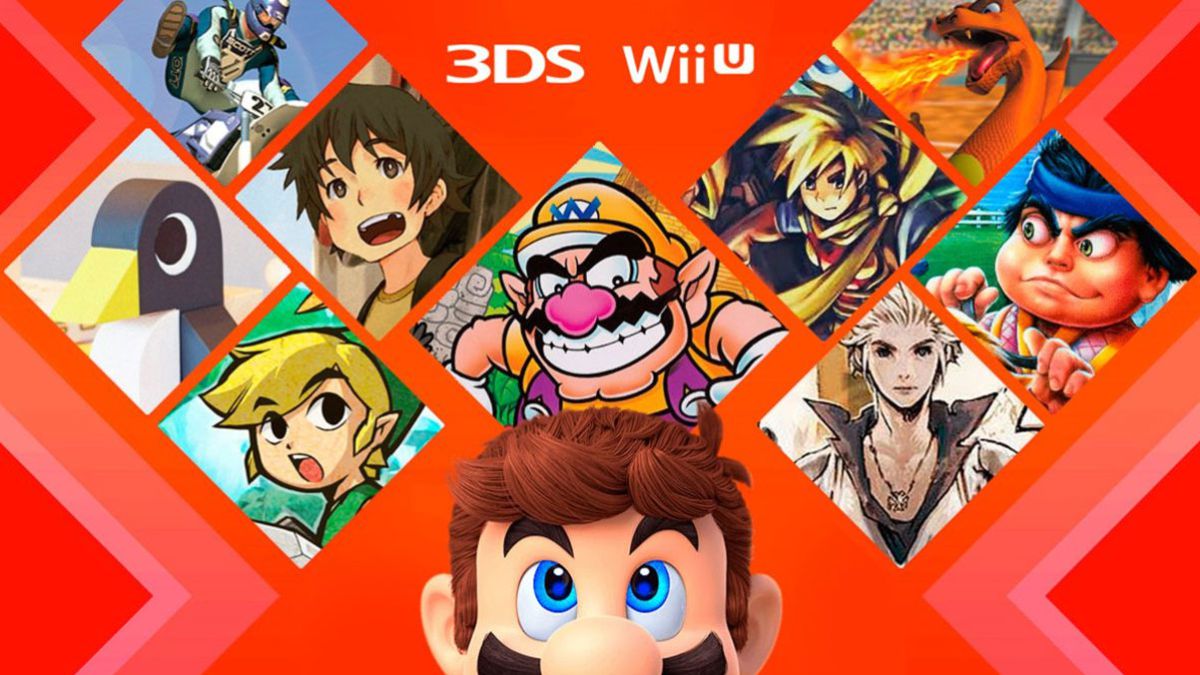 Everything that has a beginning has an end, and the Nintendo 3DS and Wii U eShop sunset is about to begin. As announced by Nintendo in mid-February, the eShops of these consoles will close at the end of March 2023. Although they are still almost a year old, the closure of these stores will be gradual, and the first of the changes announced by the Kyoto-company will take place in A few days.

As Nintendo announced at the time, on Monday, May 23, 2023, users of these console families will no longer be able to purchase titles with their credit card. Starting that day, users will need to make separate purchases and redeem Nintendo eShop physical cards to add funds to their account and be able to purchase games as well as DLC.

What will happen to content already purchased on 3DS and Wii U?

The closure of the Wii U and Nintendo 3DS eShops will also mark the end of the Virtual Console service system, which first appeared on the Wii. With this shutdown, you will lose access to a number of retro titles, which are so far not available on current Nintendo Switch services. In addition, a large catalog of games will also become inaccessible, as well as digital exclusive titles on both consoles.