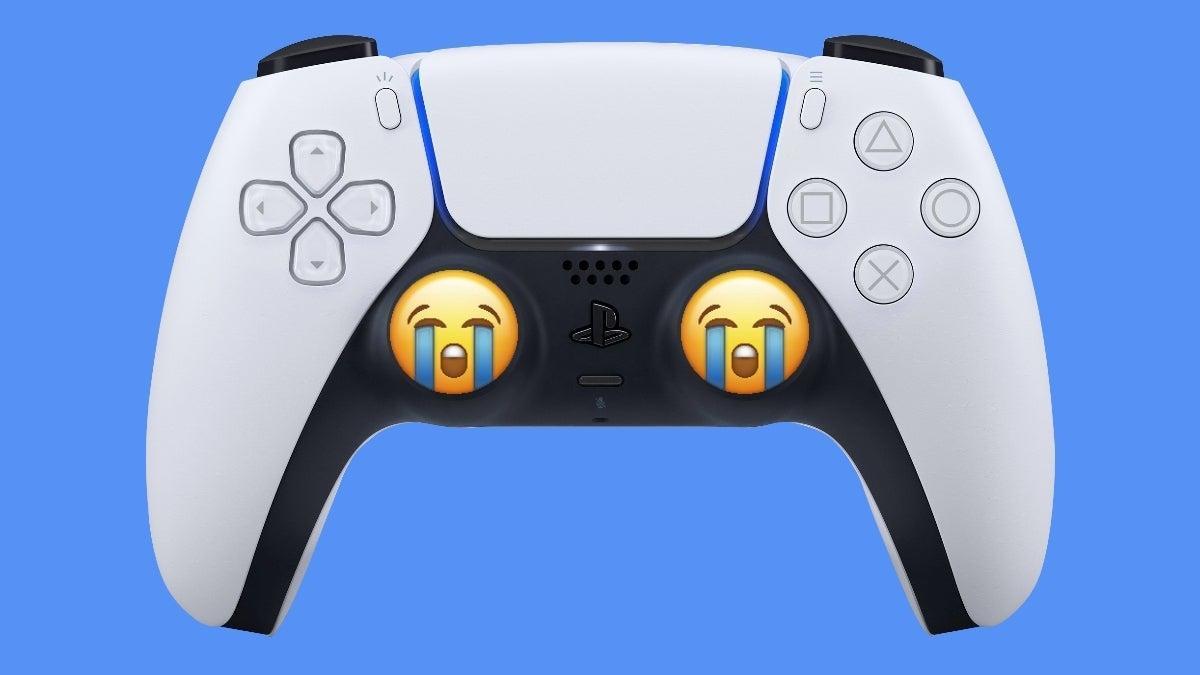 It looks like it will remain extremely difficult to buy a PlayStation 5 console for the foreseeable future. Even though the latest PlayStation hardware has been out for about 18 months at this point, that hasn’t stopped retailers from selling out of the platform within minutes of almost every restock. And while one would assume that the stock PS5 would only get better over time, it seems that might not be true after all.

Speaking to CNBC recently, Intel CEO Pat Gelsinger made it clear PS5 shortages could continue well into 2024. While Gelsinger didn’t refer to the PS5 specifically, he said that the semiconductors, which are used to create the PlayStation console, will continue to be scarce for years to come. As such, Sony’s own ability to manufacture and sell large numbers of PS5 consoles will be affected.

At this point, a number of fans are surely wondering how these semiconductor shortages continue to remain such a problem. According to Gelsinger, the tools that create semiconductors are simply not available in as many numbers as hoped. Because of this, Gelsinger says “factory ramps will be more difficult.”

The reason this new Gelsinger update is so important is because it was previously thought that 2023 would be the year in which semiconductors (and by proxy, PS5 consoles) would become more widely available. To hear now that 2024 is instead the new target window is bad news for just about everyone. While things can always end up looking better sooner than expected, if you’re someone still looking to buy a PS5, it looks like your own buying journey won’t get any easier.

How do you feel about continuing to see that these PS5 shortages are unlikely to end anytime soon? Do you understand this situation or is it starting to frustrate you? Let me know your own thoughts in the comments or message me on Twitter at @MooreMan12.