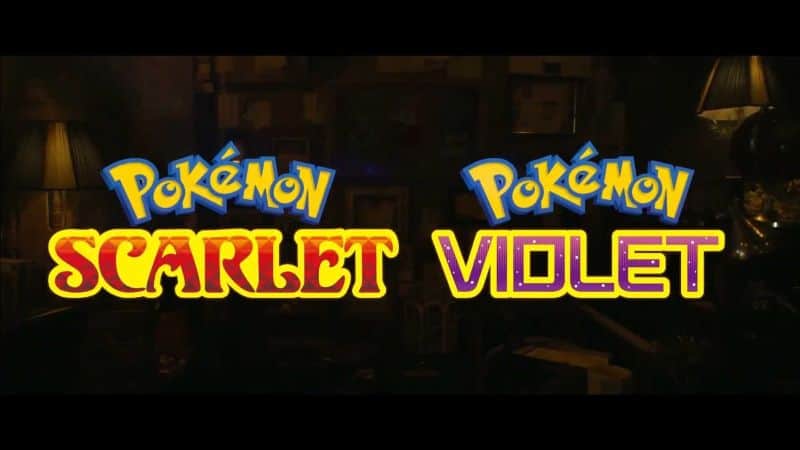 Today, February 27, is Pokémon Day, and with the announcement of a new Pokémon Presents (formerly Pokémon Direct), rumors were swirling about a huge announcement. And it did not disappoint. The show revealed that Alola Pokémon are coming to Pokémon GO, new events are live in Pokémon Cafe Remix and Masters EX, and there’s a new update for Legends Arceus. However, the biggest reveal of all was a taste of two new Pokémon titles, Scarlet and Violet.

As with all previous generations, Scarlet and Violet’s Gen 9 starter Pokémon will be Fire-type, Grass-type, and Water-type. Here’s the first official look at the new Gen 9 starters straight from the Pokémon Presents stream.

Cute or what?! These are perhaps the three most difficult entries of all time to choose. The Fire-type Pokemon looks the least like anything we can relate to real life (if you know otherwise, feel free to comment!). But whatever it is, it’s cute. On the other hand, the gorgeous Grass-type starter bears a strong resemblance to a kitten, while a duckling clearly inspired the Gen 9 Water-type starter Pokémon.

According to Serebii.net, these first three Pokémon in the Gen 9 Pokédex have been named, but we’re still waiting for an official announcement to confirm. Apparently, the wide-eyed kitten is Sprigatito, Fuecoco is the three-toothed Fire-type, and the cute little duckling is Quaxly!

Along with the starter Pokémon, images of the new games, Pokémon Scarlet and Violet, have also been released as part of the Pokémon Presents stream. The video showcased new locations in what appears to be a stunning new Pokémon open-world game similar to Arceus. We were also shown a number of existing Pokémon that will appear in Scarlet and Violet, including Psyduck, Drifloon, and Stonjourner. This suggests that the Gen 9 Pokédex will be similar to that of Sword and Shield’s Gen 8, with brand new Pokemon – like the already revealed Gen 9 starters – and some of the previous folks.

We’ll be revealing more details about new Pokémon games as they arrive, but in the meantime, check out the Pokémon Scarlet and Violet trailer below.

Incredibly, Pokémon Scarlet and Violet are slated for release in late 2022. Including Pokémon Legends Arceus, that’s a total of three new mainline Pokémon titles in just one year. Hopefully this doesn’t lead to sub-par games, as Game Freak has already been criticized for rushing games.

Which of the new starter Pokémon do you think you’ll choose when Pokémon Violet and Scarlet release later this year? Let us know in the comments below!