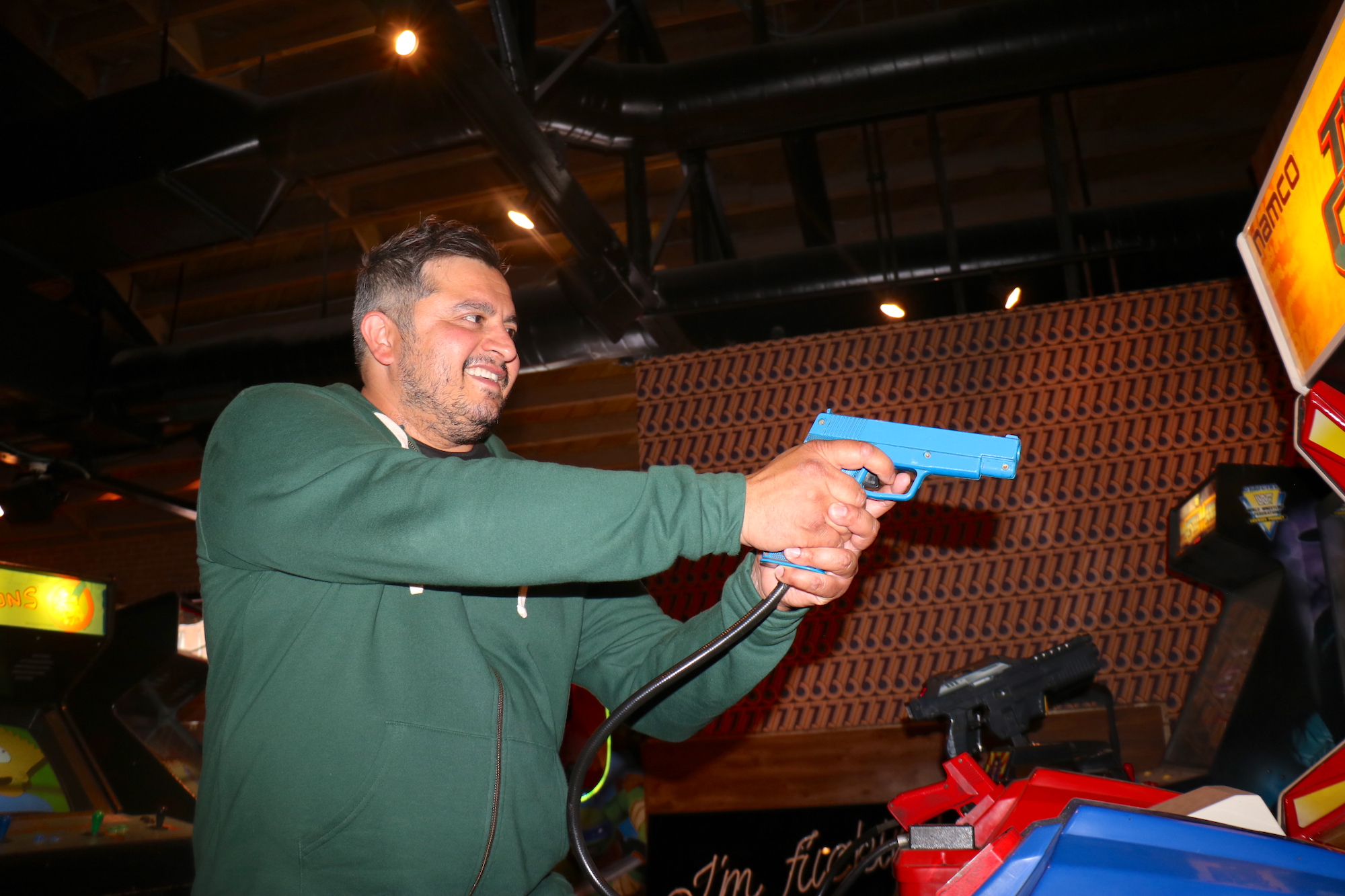 Playfield ’76 gearing up to launch in downtown Reno

Has Mahmood is playing Time Crisis II at Playfield ’76, a refurbishment of the former Imperial Bar in downtown Reno, on June 9, 2021. The barcade is slated to open in August. Photo by Kaleb Roedel. 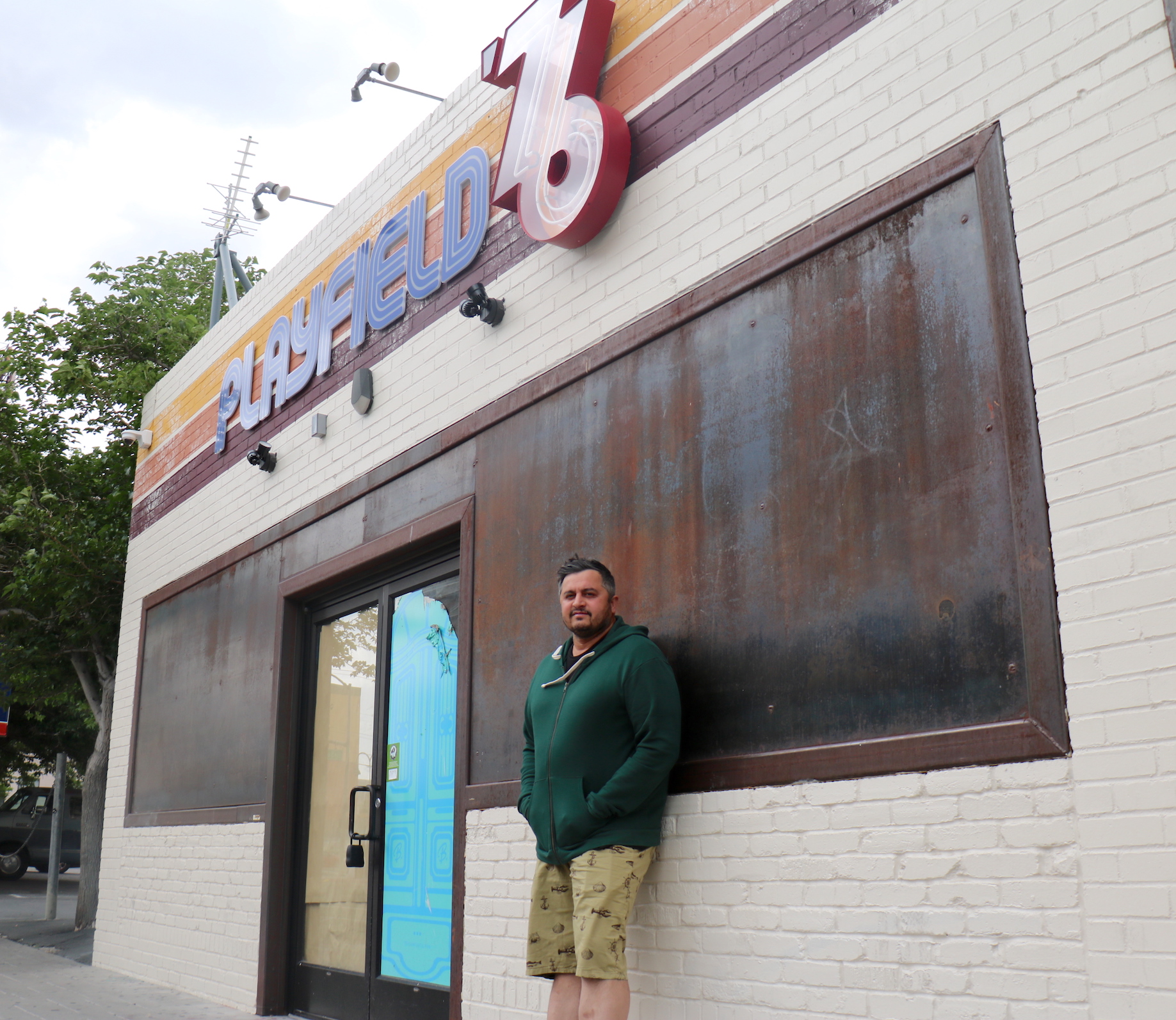 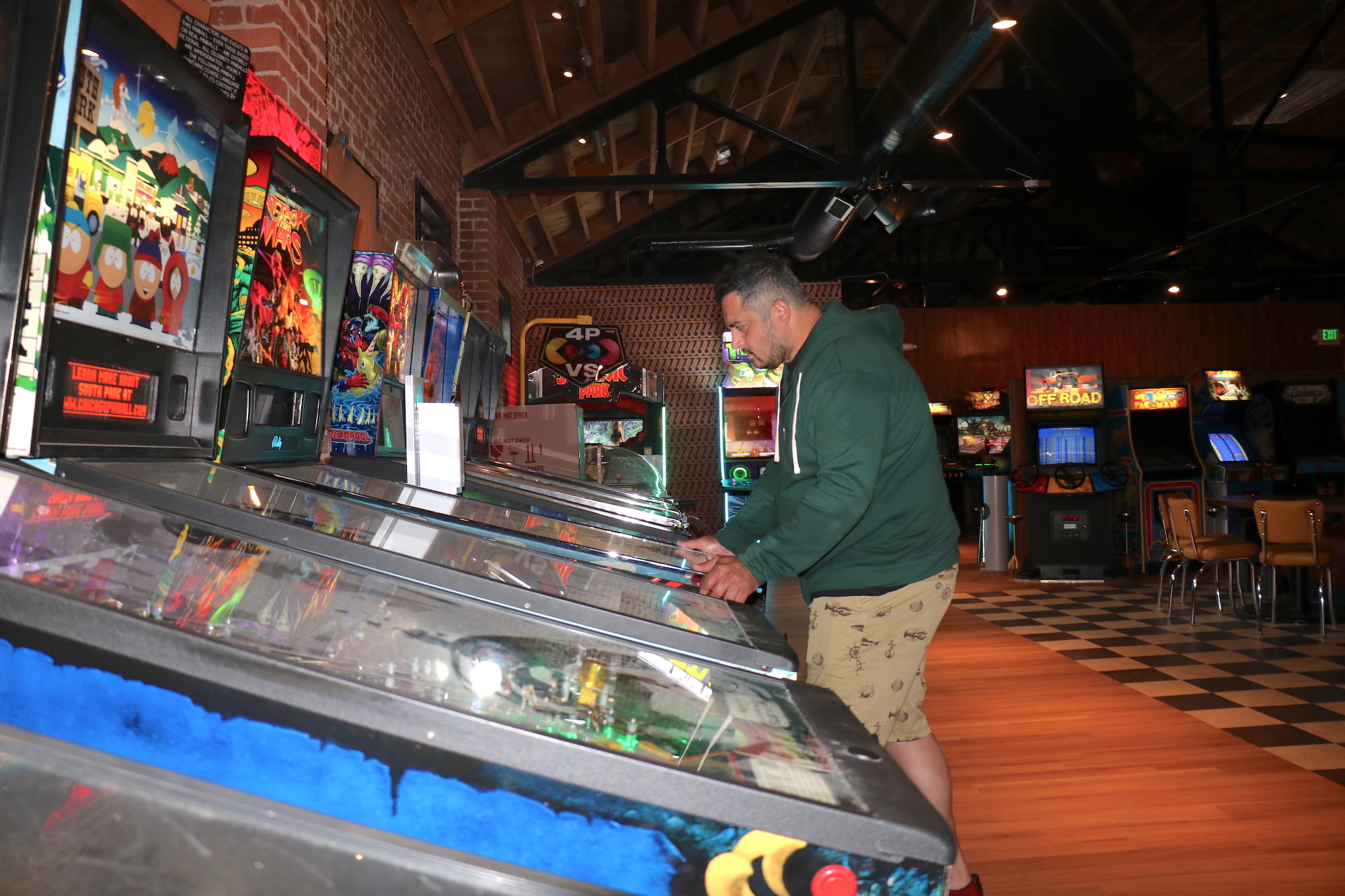 A Mahmood is playing Attack From Mars pinball at his barcade, Playfield ’76, on June 9, 2021. Photo: Kaleb M. Roedel

When does Overwatch Competitive Season 29 begin?