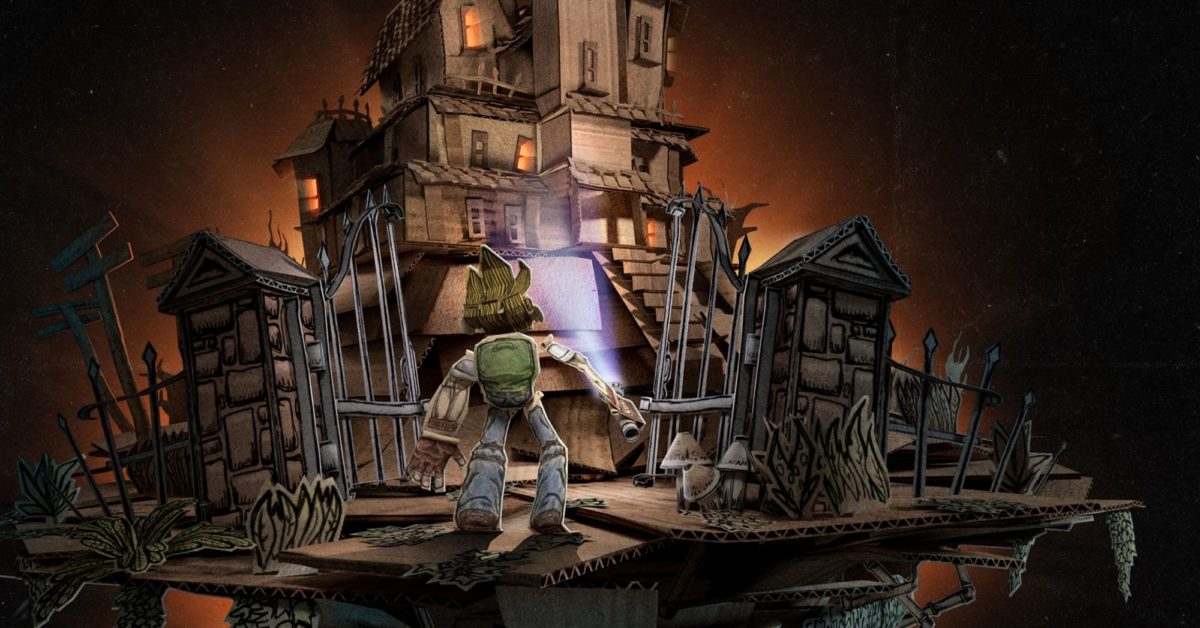 Thunderful Publishing and Space Lizard Studio revealed this week that they will be releasing paper cut mansion later this year. It’s a beautiful game because you get a rougelite horror title that has been fully set up in a papercraft world. You’ll explore the titular mansion, floor by floor, going around and solving puzzles while battling enemies trying to stop you from completing quests in a house’s maze. You’ll pick up new abilities along the way to help you battle those inside the house as you try to solve the mystery behind the mansion. Enjoy the trailer below as we are now patiently waiting to hear when they release this one.

In paper cut mansion you play as Toby, a police detective arriving on the road leading to the eponymous old mansion. You’ll put those detective skills to the test as you seek to unravel the story behind this bizarre location, with each run giving you the opportunity to collect another piece of evidence to add to the evidence board. The intriguing cast of characters you’ll encounter as you explore can help or hinder you: some will offer quests that can earn you useful rewards, some will try to hide, and some will seek to catch you.

Race after race, paper cut mansion will give you the opportunity to define your playstyle by unlocking new abilities and discovering new equipment that will give you a better chance of overcoming the challenges that each procedurally generated race throws at you. Intrigue is further added through a dimension jump mechanic that allows you to jump between alternate versions of the same location that change the aesthetic and gameplay.

With a variety of enemies, clues, quests, secrets, loot, and compelling logic puzzles scattered throughout the mansion, there’s always something intriguing to uncover on every run, as well as a variety of things to do – from upgrading your kit, solving puzzles, delving into paper cut mansiontwisted story. The game‘s incredible aesthetic is rendered using both traditional and digital means. Each texture is hand drawn on paper, then scanned into a computer, to be modeled into 3D paper crafts.