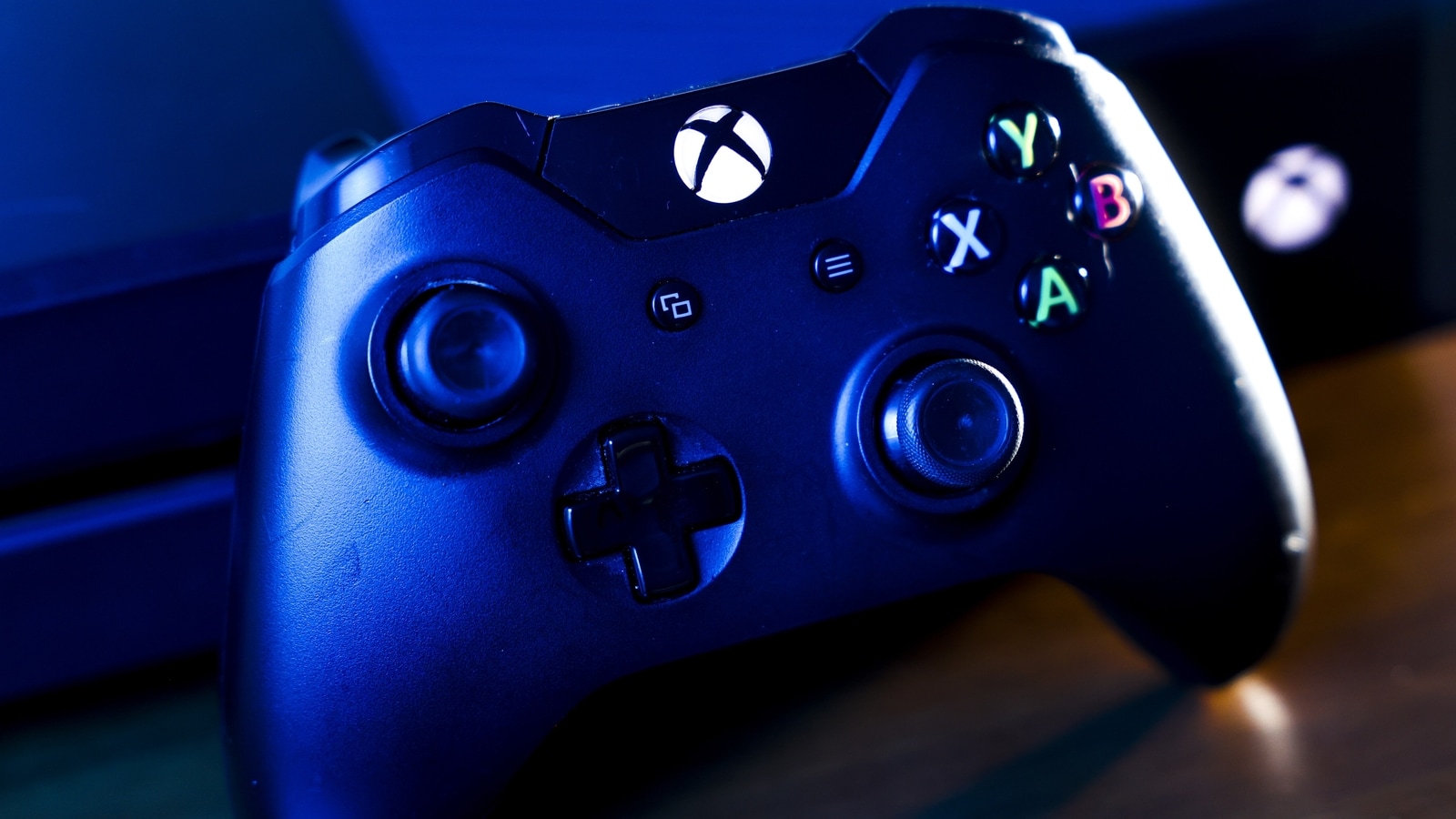 It may not be Garena Free Fire, BGMI, PUBG which are extremely popular among young people, but some action video games are good for kids to learn to read.

A new study has found that reading can be improved with an action video game. The results of the study have been published in the journal “Nature Human Behaviour”. And no, it does not mean playing Garena Free Fire, BGMI (Battlegrounds Mobile India), PUBG, Fortnite or others like them, but actually some action video games are good for kids and improve learning . Decoding the letters in sound is a key point in learning to read but is not enough to master it. “Reading calls on several other essential mechanisms that we don’t necessarily think of, such as knowing how to move our gaze on the page or using our working memory to link words together in a coherent sentence”, specifies Daphné Bavelier, professor at the Psychology section of the Faculty of Psychology and Educational Sciences (FPSE) of UNIGE.

“These other skills, such as vision, attention span, working memory, and cognitive flexibility, are known to be enhanced by action video games,” explains Angela Pasqualotto, first author of this study, which is based on his doctoral thesis at the Department of Psychology and Cognitive Sciences of the University of Trento under the supervision of Professors Venuti and De Angeli.

With this in mind, a video game has been designed that combines action video games with mini-games that train different executive functions, such as working memory, inhibition and cognitive flexibility, functions solicited when reading. . “The universe of this game is an alternate world in which the child, accompanied by his Raku, a flying creature, must carry out different missions to save planets and progress in the game”, adds Angela Pasqualotto.

The idea is to reproduce the components of an action game, without incorporating violence, so that it is suitable for young children. “For example, the Raku flies through a meteor shower, moving to avoid them or aiming at them to weaken their impact, while collecting useful resources for the rest of the game, much like what is found in the action video games.”

The scientists then worked with 150 Italian school children aged 8 to 12, divided into two groups: the first played the video game developed by the team, and the second played Scratch, a game that teaches children to code. . Both games require attentional control and executive functions, but in different ways.

The action video game asks children to perform time-limited tasks such as remembering a sequence of symbols or responding only when the Raku makes a specific sound while increasing the difficulty of these tasks based on the player’s performance. the child. Scratch, the control game, requires planning, reasoning and problem solving. Children must manipulate logical objects and structures to establish the desired programming sequence.

“We first tested the children’s ability to read words, non-words and paragraphs, and we also conducted an attention test that measures the child’s attentional control, an ability that we know is trained by action video games”, explains Daphné Bavelier.

The children then trained with either the action video game or the control game for six weeks, two hours a week under school supervision. The children were tested at school by clinicians from the Laboratory for Observation, Diagnostics and Education (UNITN).

Shortly after the training ended, the scientists repeated the tests on the two groups of children. “We found a 7-fold improvement in attentional control in children who played the action video game compared to the control group,” explains Angela Pasqualotto. More remarkably, the research team observed a marked improvement in reading, not only in terms of reading speed but also accuracy, while no improvement was noted for the control group.

This improvement in literacy occurs even though the action video game does not require any reading activity.

“What is particularly interesting in this study is that we carried out three additional evaluation tests at 6 months, 12 months and 18 months after the training. Each time, the trained children obtained better results than the control group, which proves that these improvements were sustained,” says Angela Pasqualotto.

Moreover, the Italian grades of the trained children improved markedly over time, showing a virtuous improvement in learning ability. “The effects are therefore long-term, in line with action video games that reinforce the ability to learn to learn,” says Daphné Bavelier. As part of the NCCR Evolving Language and in collaboration with Irene Altarelli (co-author of the article and researcher at LaPsyDE, University of Paris), the game will be adapted into German, French and English.

“When reading, decoding is more or less difficult depending on the language. Italian, for example, is very transparent – each letter is pronounced – while French and English are quite opaque, which leads to difficulties quite different learning processes. Reading in opaque languages ​​requires the ability to learn exceptions, to learn how a variety of contexts affect pronunciation, and requires greater confidence in memorization,” comments Irene Altarelli.

Will the benefits of action video games on reading acquisition extend to learning environments as complex as reading in French or English? This is the question that this study will help answer. In addition, the video game will be available entirely at home, remotely, as will the administration of reading and attention tests, in order to supplement school lessons, rather than taking time out of school hours.

Men’s Hockey No. 18 draws with Boston College in shootout victory