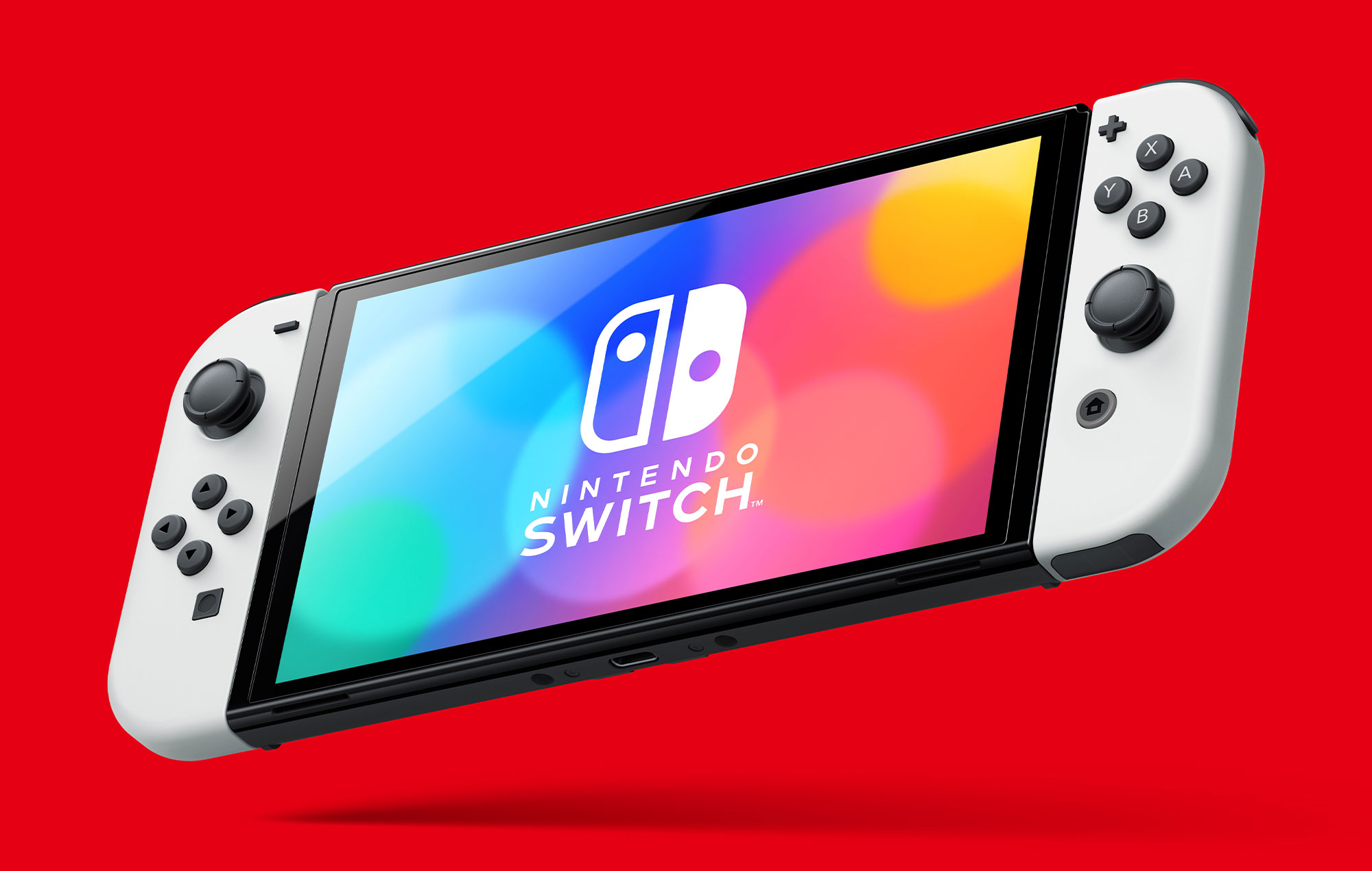 Nintendo reportedly hinted at backwards compatibility for next console

Nintendo would have hinted at the backward compatibility of its next console with the Nintendo Switch.

Following news that the Nintendo Switch has sold 103.54 million units since its launch in March 2017, the company reportedly spoke about the future of its consoles in a new Q&A session with investors (thanks, VGC).

According to David Gibson, an analyst and investment adviser based in Japan, who summarized the answers on Twitterthe company is ready to make its next console backward compatible.

Responding to a question regarding the Switch’s 98 million annual players and how they will factor into the next console, Nintendo said: “In the 6th year of Switch and we’re maintaining momentum, we’re looking to grow and grow these 100 million users, leading to next-generation device.

Q) What do you think of the 98m compared to the next console?
A) In Switch’s 6th year and maintaining momentum, we’re looking at how to expand and grow those 100 million users, leading to a next-gen device (looks like the next device will be backwards compatible!) 7/

Gibson also added his theory to the Tweet, saying, “Looks like the next device will be backwards compatible,” though Nintendo didn’t elaborate.

The company was also asked how new console users buy their games. Nintendo said about 60% of game purchases came from the console’s catalog over the past fiscal year. In comparison, in the 3rd quarter, it was 50%. The publisher said it wants to release titles that “fit every type of user this year and next year.”

After Nintendo’s latest financial results were released today (February 3), it was revealed that the Switch has overtaken the Wii in terms of sales. However, there is still some way to go before beating the company’s best-selling console – the Nintendo DS – and the original Game Boy, which sold 118.69 million units.

In other news, during the same Q&A session with investors, Nintendo suggested it “has an interest” in non-fungible tokens (NFTs), but isn’t sure “what a joy [it] could provide in this area.