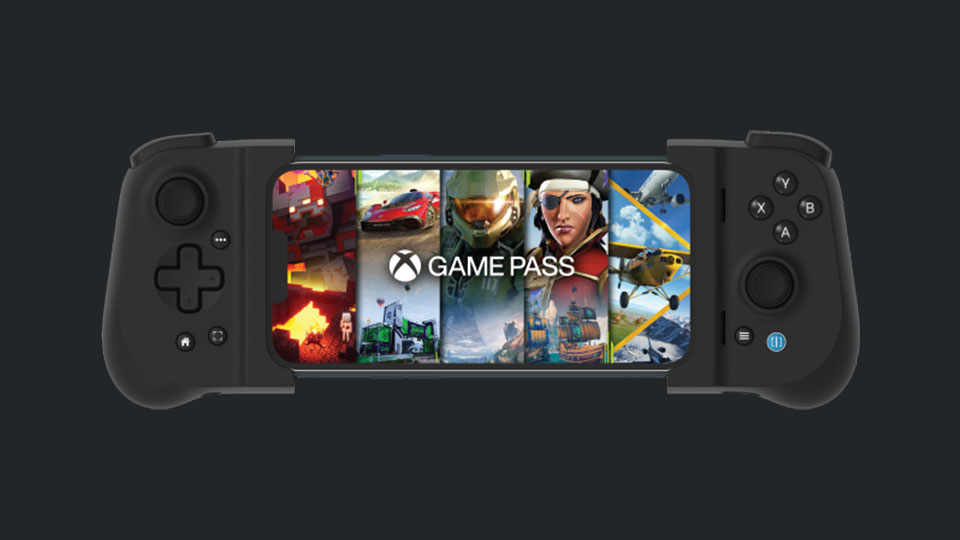 Mobile device innovator to deliver seamless console gaming with phone case compatibility and a definitive experience between console and mobile.

Gamevice has announced Gamevice Flex, the new mobile game controller that is the first to offer a seamless transition from console to mobile cloud gaming. With improved features and a new design to be compatible with thousands of phone cases, Gamevice Flex eliminates the risk and inconvenience of having to repeatedly remove your phone case. Its adapter kit allows for a custom fit that works for cell phones with or without a case.

With the emergence and steady growth of cloud gaming, gamers are no longer limited to a single platform. They now enjoy their favorite games using multiple devices such as PCs, smartphones, consoles and even cloud-enabled TVs such as the Samsung Gaming Hub. Recognizing this trend early on and after gathering feedback from its community, the Gamevice team has applied its more than 10 years of experience – with over 1 million units sold – to develop a controller that brings an experience of console-quality play to mobile devices. To meet the demands of console gamers, Flex features updated buttons, Hall Effect triggers with longer reach, improved ergonomics for extended play, and (by popular demand) a 3.5mm headphone jack.

Gamevice Flex, an official “Designed for Xbox” product, is now available for pre-order on Android and iOS phones for $99.95 and $109.95, respectively, at Gamevice.com. Gamevice Flex for Android and iOS phones will officially release this fall 2022 offering a one-month subscription to Xbox Game Pass. Xbox Game Pass gives gamers access to Xbox Cloud Gaming (Beta) at no additional cost and offers hundreds of high-quality games to play on a variety of devices.