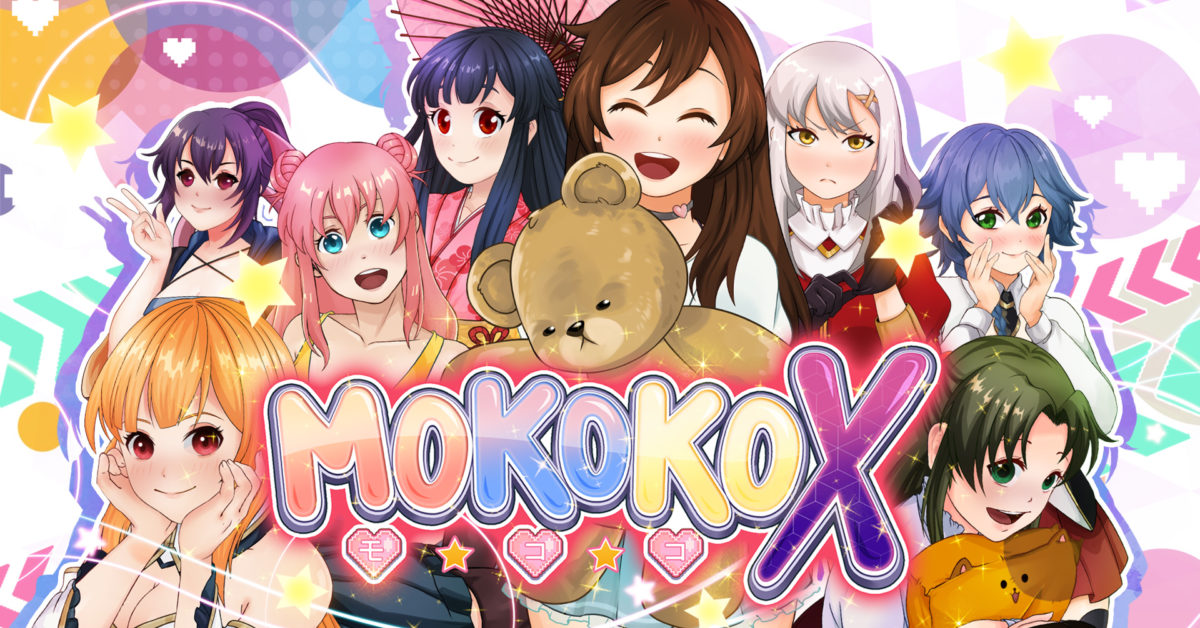 Mokoko X is aiming for release on PC, Xbox and Nintendo Switch in April

Indie developer and publisher NAISU has announced plans to release Mokoko X for PC, Xbox and Nintendo Switch next month. The game is reminiscent of old arcade puzzle titles where you’ll have to work with the image at the top of the screen to unlock the one below. With a few modernized twists here and there. You can check out the latest trailer below, as the team plans to release it on April 7, 2022.

Mokoko X was inspired by 1980s and 1990s arcade games, a popular style of play at the time. Mokoko X seeks to resurrect the soul of the arcade genre while adding a modern twist. There are 32 levels in Mokoko X; each level has its own boss and minions. The main objective is to help girls who need help from strange bosses. Sometimes it’s passing a mobile game level, sometimes helping with insects in the kitchen.

You must conquer much of the initial area as you begin the level. As long as you are in your own area, you are safe from enemies until your shield empties. You conquer new territories by tapping into your territory. Drawing, however, disables your shield and exposes you to danger. Your shield is constantly decreasing. If you don’t conquer at a certain frequency, your shield will go off and you won’t be safe in your own areas either. There are 3 difficulties in the game: The difficulty affects the enemies, your shield and the percentage of area conquered required for victory.

You see the associated girl’s photo and can continue her story or unlock the next girl. But how many girls and bosses? 8 girls, 24 bosses, 24 minions, 24 levels, 8 mega levels, 4 traps, 4 power-ups and 2 towers! Evil towers of course. Each boss and his minions have been uniquely designed. They all have different attack types and behaviors, which consist of rich content.

Adams should focus on law and order, not ideas like marijuana everywhere