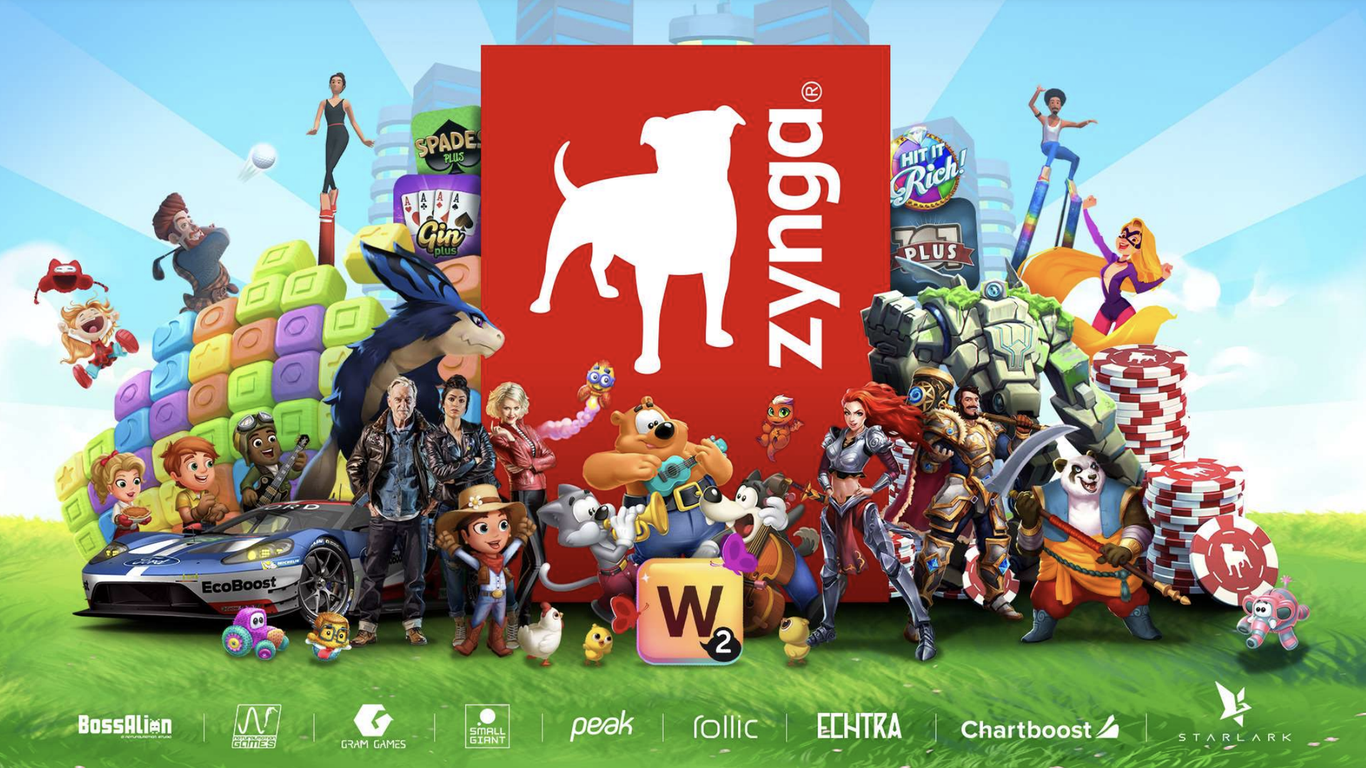 Why is this important: Big game companies are rushing to show investors they have an NFT game plan, as money flows into this nascent and controversial industry tied to the concept of digital asset ownership.

The details of what exactly Zynga will do with NFT games are slim.

Yes, but: NFTs are rejected by the dominant operator of the PC market, Valve, which has banned them, and by some developers and gamers.

The bottom line: Zynga, which has just had a lucrative quarter and is also planning an expansion in console and PC games, really wants the NFT thing to work.

Animated fighting game Jump Force and all of its DLCs to be taken off the list in 2022 – alas, poor Goku