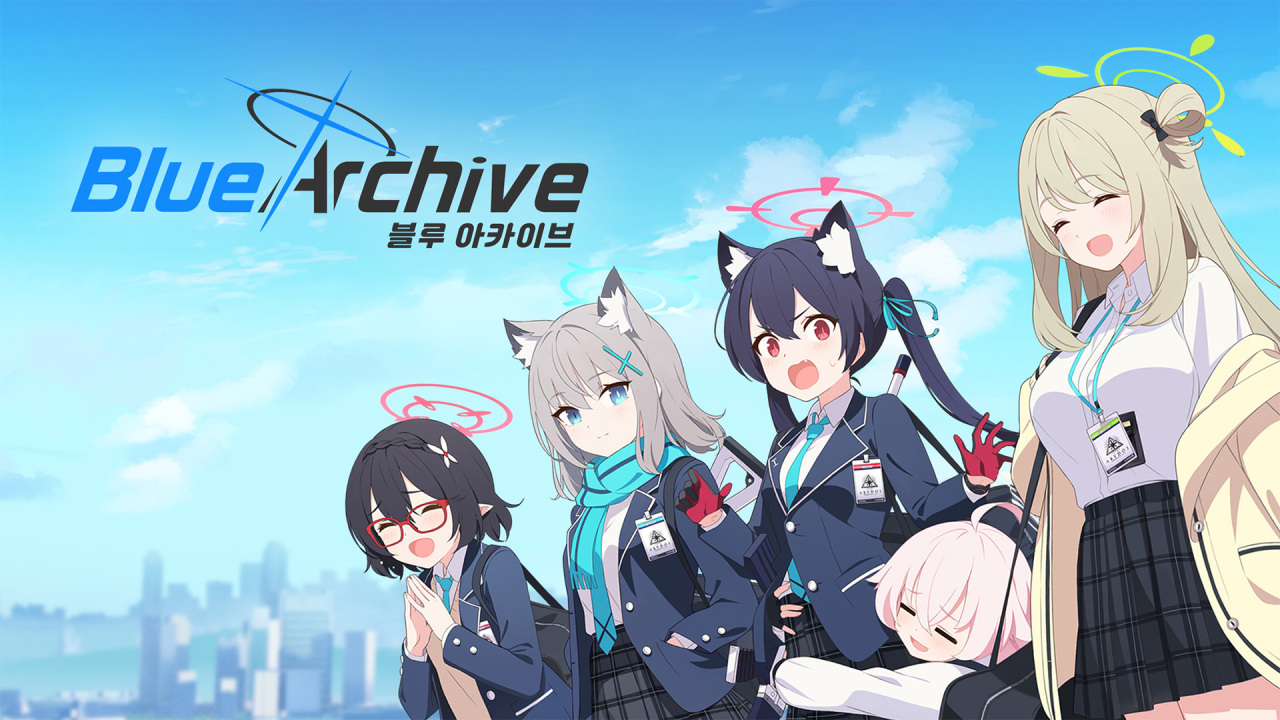 Never trust a skinny chef. The sentiment behind this ironic reference to a chef’s inability to resist his own delicious food applies to most professions, including game developers.

Nexon’s Blue Archive, an anime-style role-playing game, immediately captured the hearts of anime fans after its February release in Japan, even ranking as the most popular game on Google Play and the App Store.

Perhaps the game’s success was predestined, given that it was developed by Kim Yong-ha, a Nexon producer known to be a die-hard anime fan himself.

Scheduled for a global launch next month, Blue Archive is a subculture mobile game in which players take on the role of an academy teacher who teams up with female college students to solve mysteries around town, taking down enemies with guns along the way.

Creating rifle anime girls was exactly what producer Kim had planned. His love for the subculture is described in his studio’s name, MX, which is a combination of two words, “moe” and “Xcom”.

Moe is Japanese slang that refers to the affection or protection one feels towards the innocence and vulnerability of characters – usually female – in an idealized way. Xcom is the name of a game in which players are tasked with repelling a global alien invasion.

According to Kim, Blue Archive’s main concept, from the early stages of development, was to make beautiful girls fight using their surroundings.

To meet the high standards of Japanese anime fans, the screenwriter, art director and MX team members have equipped themselves with in-depth knowledge of anime and guns, Kim said.

Blue Archive’s distinct worldview combined with academic and military elements has attracted immense attention from home and abroad. Just one day after pre-registration began on October 14, more than 500,000 global users had signed up before the game’s release next month.