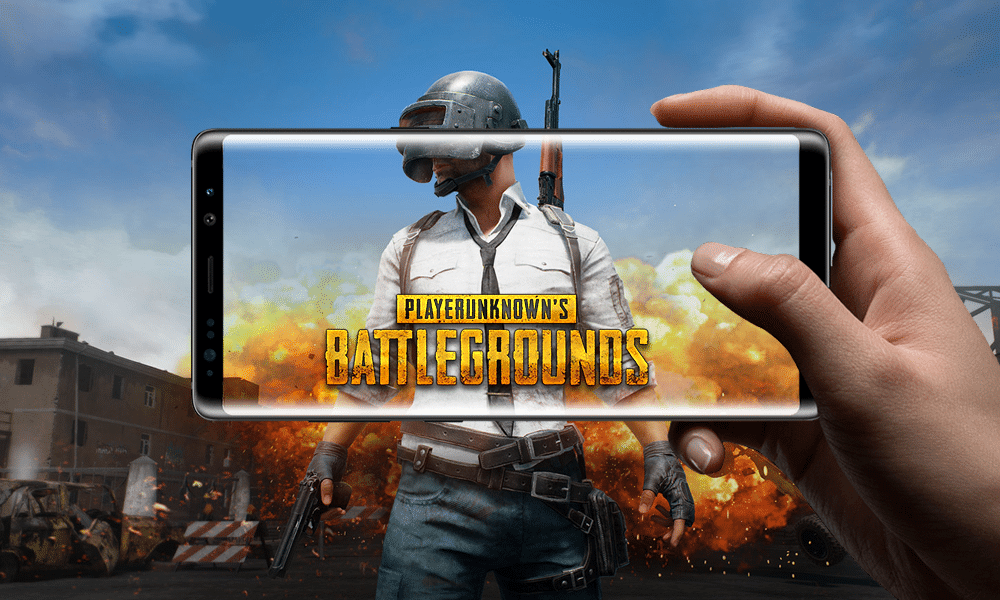 A twelve-year-old boy recently caused a row in Karnataka by pranking the train helpline number and relaying false information about the bomb threat to delay the train. The miner took this action to apparently complete an ongoing PUBG Mobile game with his friend.

This incident happened in Karnataka on Wednesday afternoon of March 30 when the miner was playing PUBG Mobile with his friend.

His classmate friend and PUBG teammate had to board a train, so the alleged child called the Railway Police helpline and informed them that a bomb was placed at the Yelahanka station.

According to the Tatva India report, the station was immediately sealed off and scanned by the Railway Protection Force, Anti-Sabotage Squad and Canine Squad. After the check, it was established that the call was apparently a prank.

Immediately afterwards, the railway authorities tried to contact the number which was then deactivated. After tracking the number, officials were able to reach the parents of the alleged minor.

The minor was then advised by officials by visiting his residence and his parents were also summoned to the police station to give legal advice. No action has been taken against the culprit for being a 12-year-old buy, the sources say.

These types of incidents have also caused inconvenience to the masses in the past and due to this recent false bomb threat, all scheduled trains were also delayed by 90 minutes.