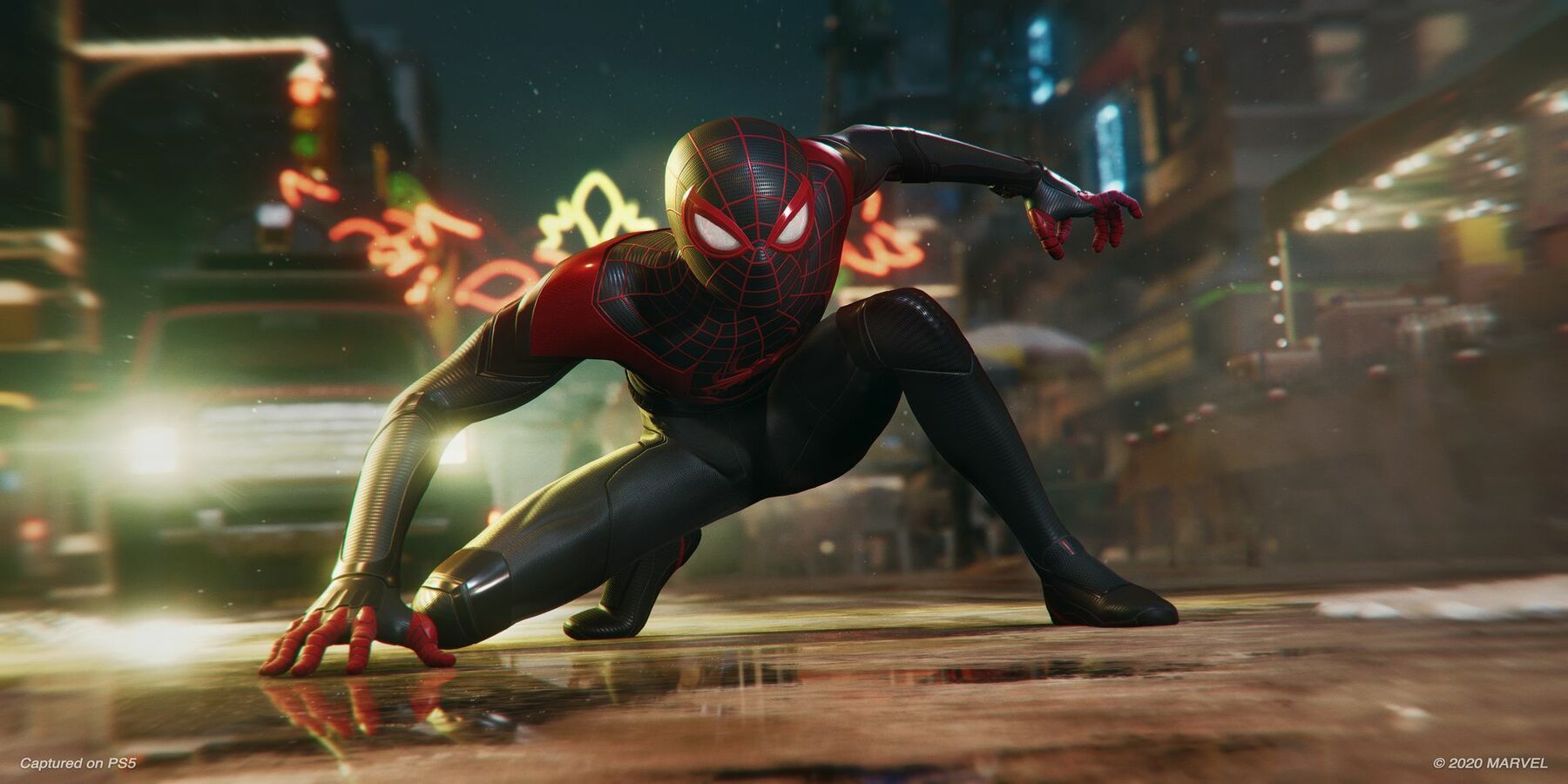 Kind of like the custom Spider-Man: Miles Morales PS5 controller, this game was initially a passion project for R-User Games and yPER Studios. However, an outpouring of support prompted the developers to release the fan game, with a download link for the mobile title shared in the comments of a recently released trailer. For those looking to play a solid Spider-Man game on the go, this fan game might be worth a download, though it’s unclear how long it will be available.

Although R-User Games makes it clear that their project is a fan game and is in no way associated with Sony or Insomniac Games, that probably won’t be enough to protect it from a takedown or rights strike. author. After all, Nintendo has shown a serious disregard for fan games, ordering a lot of great content to be removed. While Sony may not be as aggressive as Nintendo in this area, the mobile version of Spider-Man: Miles Morales uses the same assets and even the same logo, so it’s hard to imagine staying up for long.

For those who want to try out the fan game, however, the trailer gives a good preview of what it will look like. Players can expect to move through a version of New York just as they would expect to in any other Spider-Man game. As the trailer shows, the animations are pulled straight from the Insomniac games, as are the majority of the 20 costumes players can switch between – although Miles’ hooded costume from Spider-Man: Into the Spider-Verse is a nice addition.

Although swinging is the main activity available to players, some combat challenges of Spider-Man: Miles Morales are also included. In the comments section, many can be seen sharing how much they enjoy playing a Spider-Man game on the go, though there are a few suggestions on how the unofficial mobile port could be improved. While NPCs and a bigger city can be harder to operate, Miles’ voice lines, obstacles, and mini-games seem more viable.

Spider-Man: Miles Morales is available now on PS4 and PS5. A PC version is currently in development.