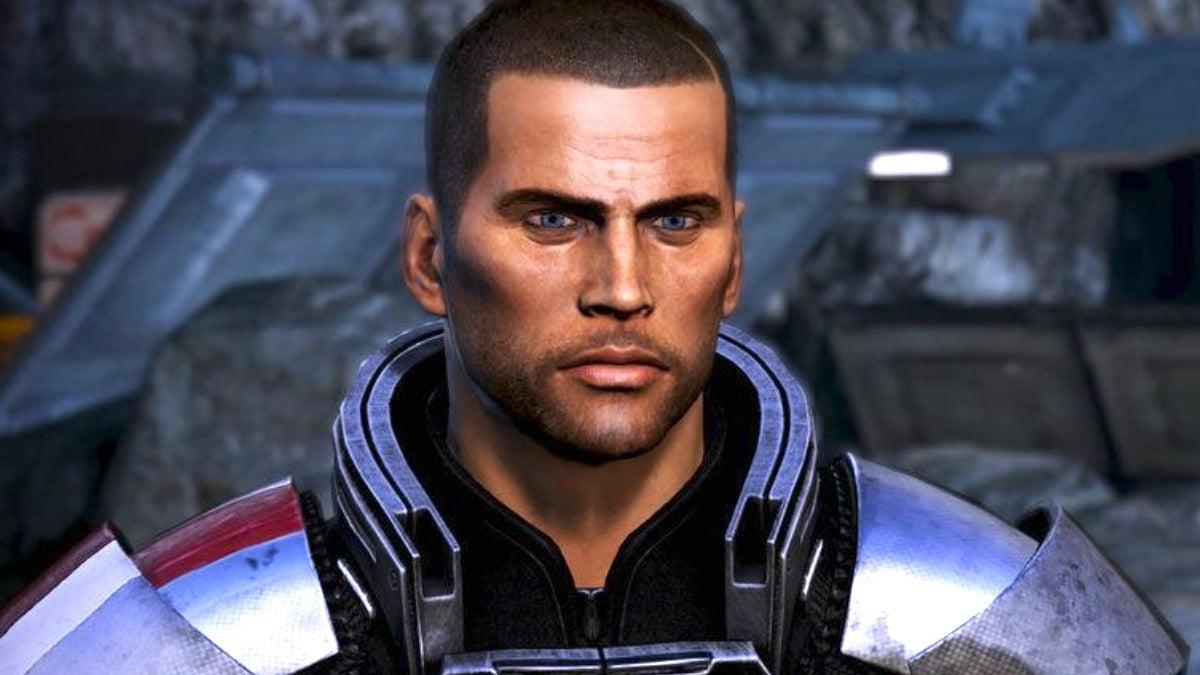 Mass Effect Legendary Edition has been out for a while, but it’s hard to find cheaper than $30. That said, the game is now available through EA Play, which means it’s available through Xbox Game Pass, so that might change in the future. Perhaps ushering in this change is its new pricing via Humble Bundle, which has included the Remastered Trilogy in its Humble Choice Bundle for $12. In other words, you can get the game and other titles for just $12. An added bonus is that 5% of your subscription goes to charity, or more specifically Lotus Outreach International.

It is important to note that this offer is available through a subscription service which, if you do not cancel, will charge your payment method monthly.

Mass Effect Legendary Edition is available not only on PC, but also on PS4, PS5, Xbox One, Xbox Series S and Xbox Series X. For more coverage on everything Mass EffectClick here.

“Remasters are a dime a dozen these days, and more often than not I find most of them aren’t done very well. Just pushing a game forward and upgrading the resolution to 4K for any title is often not enough to impress me,” reads an excerpt from our review of the game. “Fortunately, Mass Effect Legendary Edition does not fall into this category. BioWare has done a lot here to make this beloved series more accessible than it has been in quite some time, especially when it comes to visuals. Whether you’re looking to play through the trilogy for your tenth time or are finally looking to give the series a chance for the first time, Mass Effect Legendary Edition is absolutely how you should experience all three games going forward.”

5 reasons why the REDMAGIC 7 is a sublime gaming phone