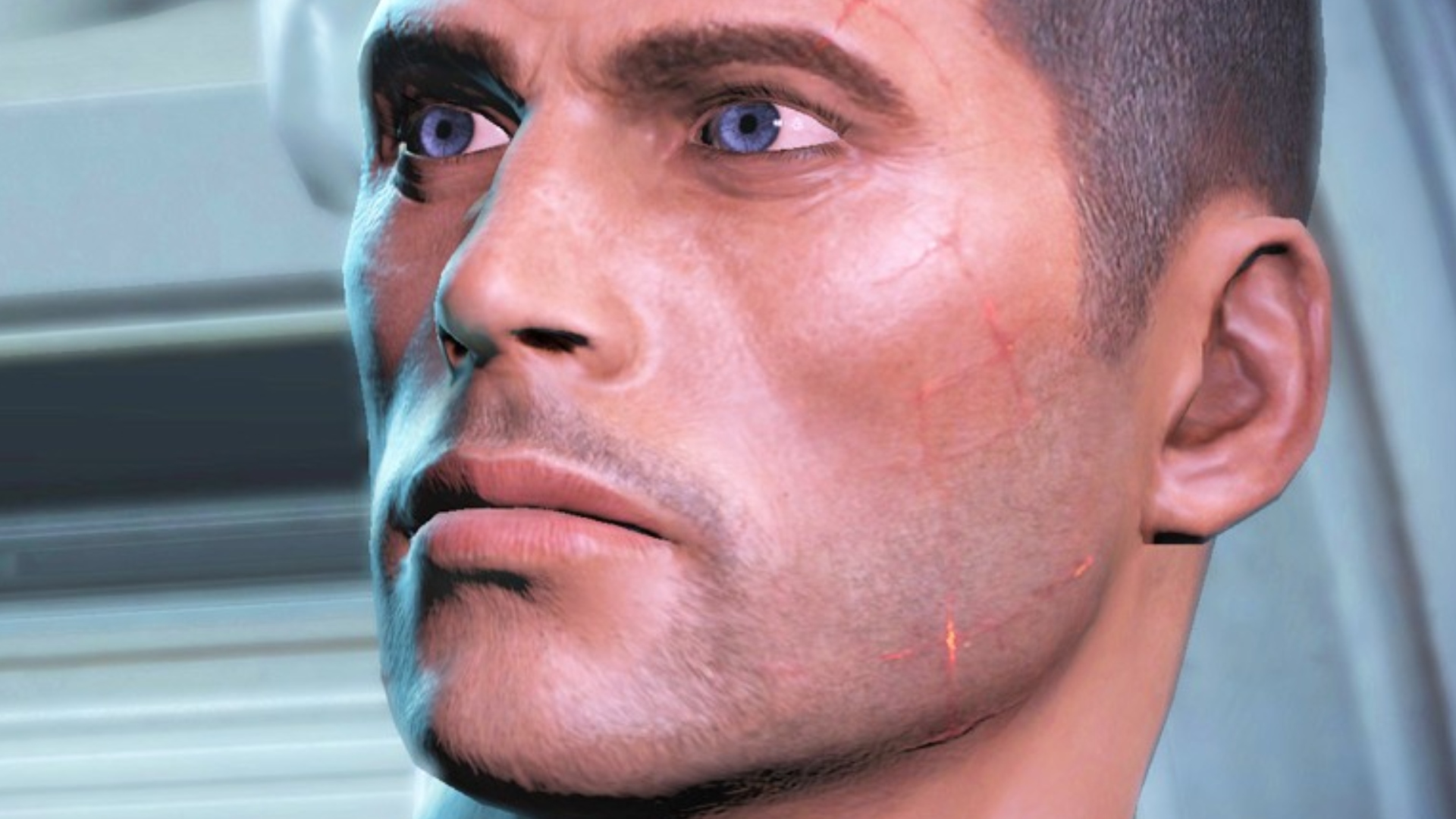 A Mass Effect 2 ending created as a joke by a BioWare developer sees Commander Shepard throw off the suicide mission to passionately kiss and reconcile with the villainous Illusive Man, in a total transformation of the classic RPG gaming climax that could have really stirred up the plot for Mass Effect 3.

Created by Mass Effect 2 cutscene designer Violet McVinnie, who now runs UK-based games studio Long Way Home, the passionate ‘ending’ was created as a joke after ME2’s development ended. It shows Shepard recovering from the climactic suicide mission, before climbing to his feet and sprinting towards the antagonistic Illusionary Man and embracing him with a passionate kiss, all to the moving chorus of “Don’t Wanna Miss a Thing” by Aerosmith.

So I had an interesting habit when I worked at BioWare. The day after I finished creating a game, I always prepared a quick video imagining what it would be like if our characters kissed and made up. I would have to find the Dragon Age version. pic.twitter.com/6i4mcGraeX

“So I had an interesting habit when I worked at BioWare,” says McVinnie. “The day after we finished creating a game, I would always screen a quick video imagining what it would be like if our characters kissed and made up.” There’s apparently another one of those animated joke endings for Dragon Age, which McVinnie says she “needs to find.”

For players disappointed with the ending of Mass Effect 3, we can only imagine how Shepard and the Illusionary Man falling madly in love with each other might have affected this narrative. Could that have made things better? Who knows. But it’s fun to speculate what other video games might look like if they ended in a passionate embrace between hero and villain. Gordon Freeman kissing G-Man, anyone?

Check out some other great open world games if you miss the Citadel and the far reaches of the galaxy from Mass Effect. You might also want to – ahem – browse some of the best sex games on PC, if you prefer your characters to be lovers, not fighters.