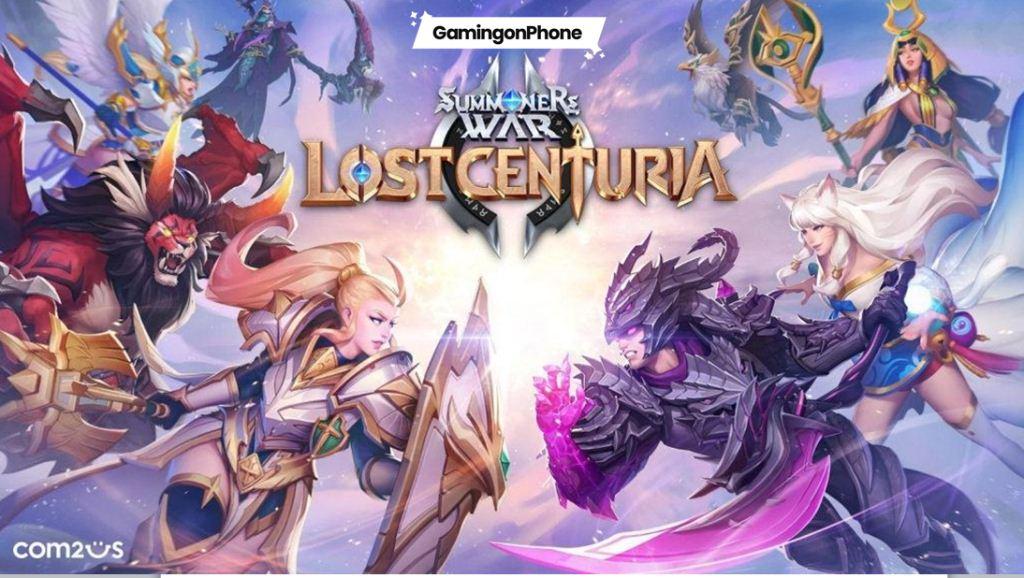 Over the past few months, various companies in the mobile games industry pushed aggressively to occupy the block chain-based Play to win (P2E) Category. This blockchain-based technology has its own share of fans who are actively looking for games with this type of technology, especially in the mobile gaming industry. Now, Com2us announced that his game Summoners War: Lost Century will adopt this technology to create a decentralized blockchain ecosystem with Web 3.0 based protocols.

This decision aims to enrich the user experience and gameplay at all levels. The announcement was made on the official Com2uS website and on social media. Blockchain-based technology will be integrated in collaboration with “C2X”, an emerging blockchain gaming platform that has partnerships with Com2uS, Terra, RPG Republic and other reputable companies around the world.

How will this blockchain technology be introduced in Summoners War: Lost Centuria

C2X and Com2uS will develop Summoners War: Lost Centuria with Web3.0-based protocols where transactions are powered by blockchain technology and people operate on decentralized, near-anonymous platforms.

This will allow users to maintain the value of monsters and progress they have made so far and get new in-game currencies and on the other hand explore the borderless blockchain ecosystem.

To familiarize new users with the technology and advancements in the game, the team will develop a space where new Summoners can experience everything and also play with each other.

C2X has made it clear that the team is only implementing this technology in Summoners War: Lost Centuria and no other previous games, as there will be a lot to worry about in games that already have a currency system working more efficiently than the game which is still very new. Additionally, Com2uS plans to release the new tech update by the game’s first anniversary.