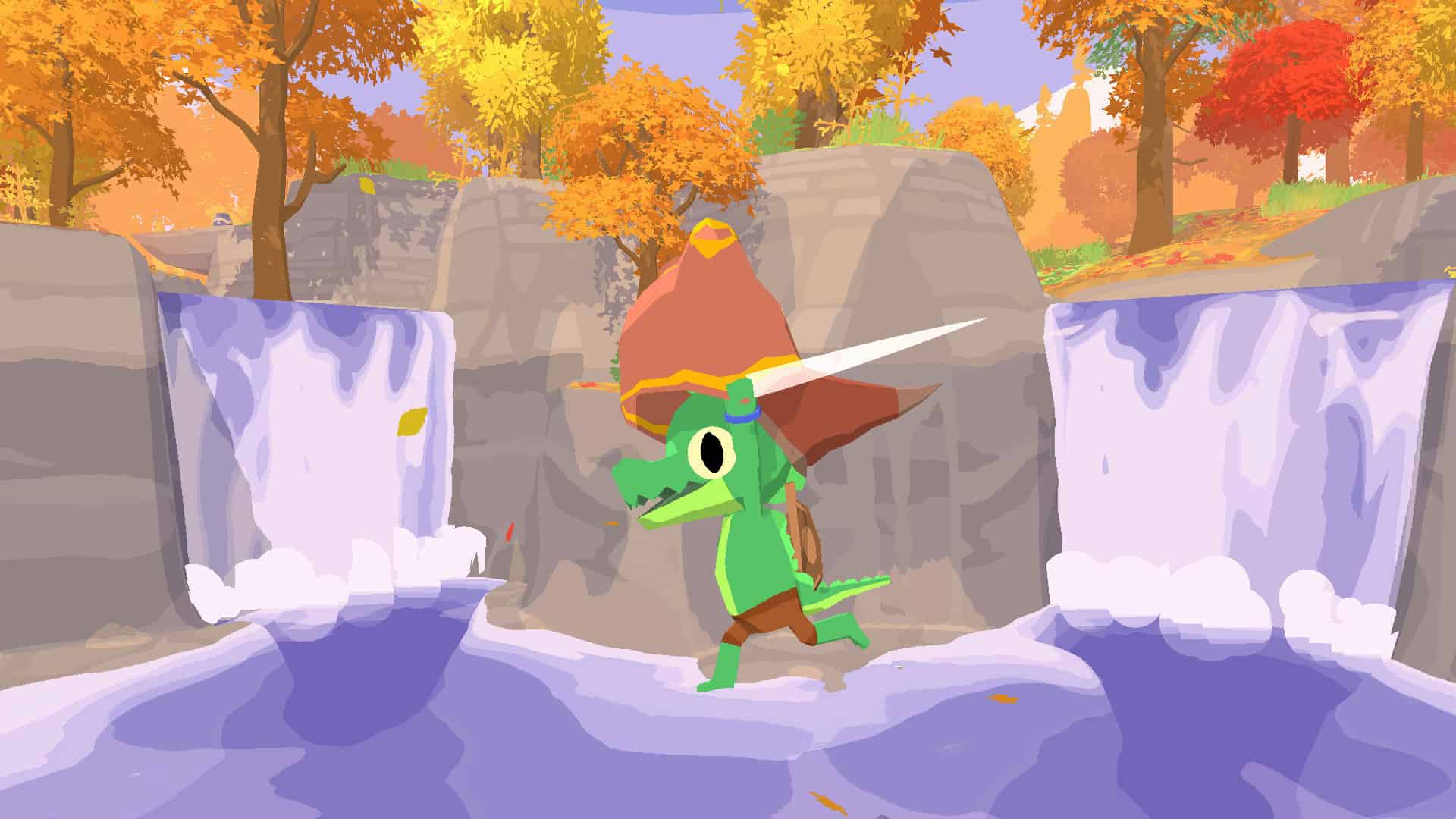 The publishing branch of the studio behind Yooka-Laylee announced a cute action adventure Lil Gator game for PC and Nintendo Switch.

Developed by the independent team MegaWobble, the game sees you playing the role of a Link-like Lil Gator. He used to spend time playing fantasy with his big sister, until she got older and seemingly on top of game time. It’s up to Lil Gator to venture out on an open world island and to remind its big sister of the joys of the imagination. According to the blurb, the game is “built around the idea of â€‹â€‹uninterrupted exploration and childish fantasy.”

We are promised a “toolbox full” of toys and abilities for your adorable adventure. Lil Gator himself will have a lot of Breath of the wild style movements at his disposal. These include climbing, jumping, gliding, and the ability to throw themselves for great distances. You’ll face cardboard enemies and take on quests for friends across the island. You will also use arts and crafts to incorporate everyday things into your adventure and transform the playground into your own magical kingdom.

There will also be a free demo for the game as part of the Steam Game Fest. You can pick it up between October 1 and October 7 on the game’s Steam page. Lil Gator game will then be fully launched on Nintendo Switch and PC in 2022.

Upgrade ? Here’s what you can do with an old mobile device.