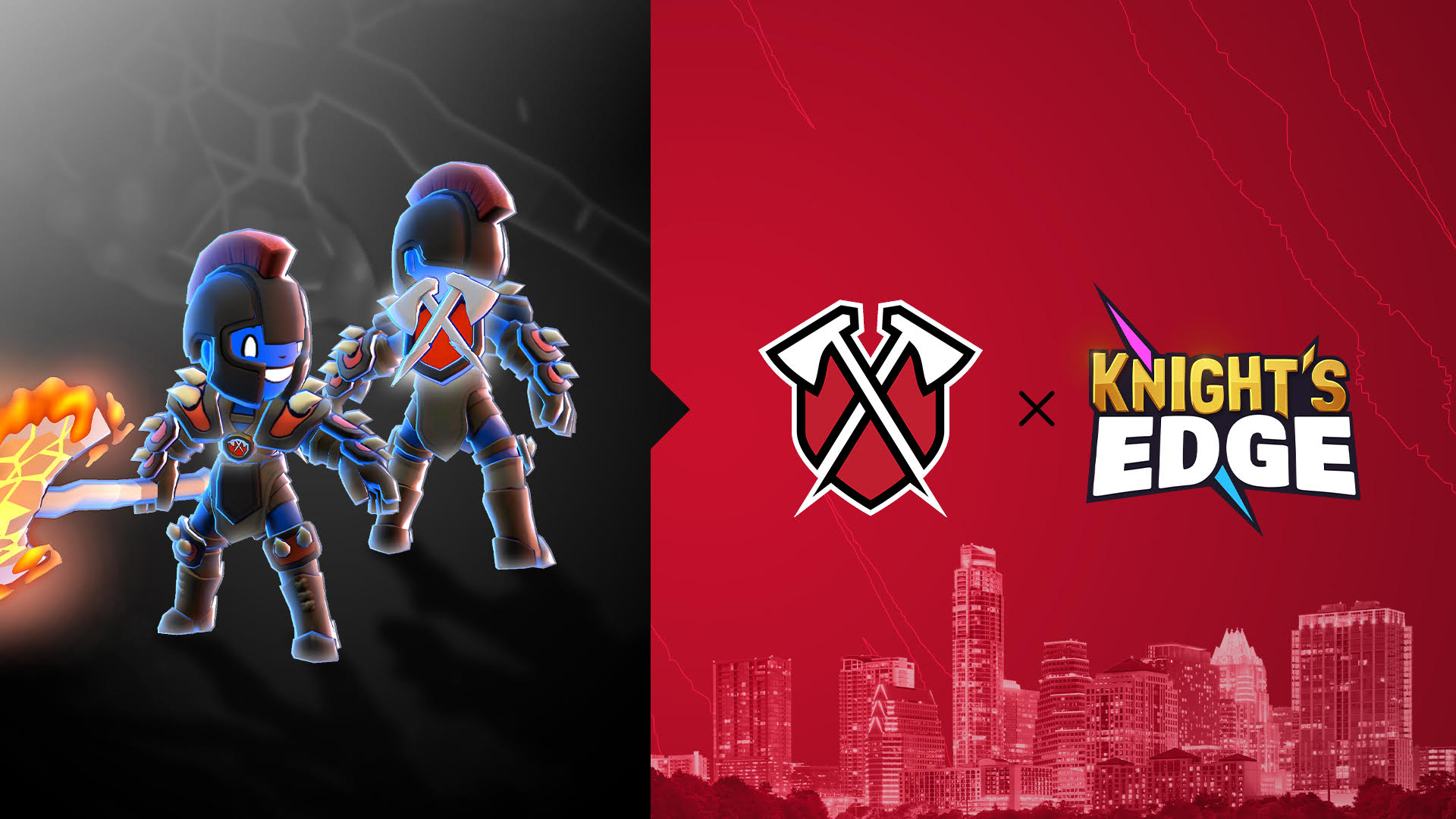 The partnership will kick off with a series of Tribe Gaming themed in-game events.

Knight’s Edge is a recently released mobile multiplayer game in which teams of three players compete in a series of game modes. According to the release, the game has more than 100,000 downloads on Android since its release.

The partnership’s first in-game event, called Stolen Axes, will see players help content creators at Tribe Gaming reclaim their “axes” in Knight’s Edge. Lightfox Games also announced that each creator of Tribe Gaming will have a unique in-game dungeon built with them in mind.

Jordan Arnold, Product Manager of Lightfox Games, commented, “We are excited to partner with Tribe Gaming to create this unique gaming experience, allowing gamers to connect with their favorite creators on a new level beyond watching and commenting on their content. “

The mobile esports organization has entered into a plethora of partnerships in 2021, including deals with Razer and G FUEL. Tribe Gaming is currently building teams in a range of mobile titles such as Brawl Stars, Clash Royale, and League of Legends: Wild Rift.

Esports Insider Says: Tribe Gaming is definitely one of the largest mobile gaming organizations in the west. Thus, a partnership with them could bring positive publicity to Knight’s Edge. Additionally, it’s interesting that more and more games are looking to use esports as a marketing tool.