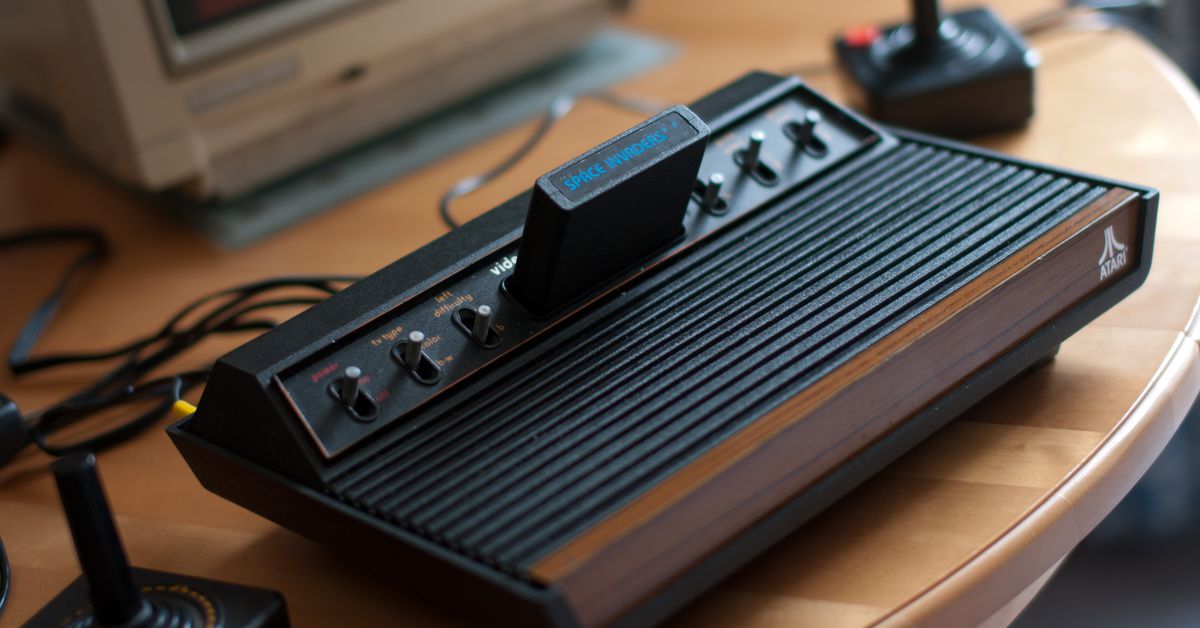 The Atari 2600 – in its familiar, paneled, super-groovy late 1970s incarnation – will get a festive Lego-style build in August in recognition of the console’s 40th/45th anniversaries (see below), according to the site. German Lego Promobriques fans.

According to Promobricks (translation via Google), the playset will include a buildable Atari VCS deck, featuring a scene from Activision’s seminal hit. Trap!. Trap!, by David Crane, was the first third-party video game blockbuster made for consoles.

Trap! launched in 1982, the same year that Atari renamed the VCS (so there’s your 40th birthday) to 2600. The console was originally launched in 1977 (there’s the 45th). It happened five years after Allan Alcorn and Nolan Bushnell installed the first PONG coin cabinet at a bar in Sunnyvale, Calif. (a 50th anniversary, for good measure).

Promobricks suggested that the fold-out scene of Trap! must be moveable, using the playset’s replica joystick. Super Mario Bros. Game Pak and an adorable wooden-legged TV (with analog dials and bunny ear antenna) as a monitor. Builders could scroll Mario through a 1-1 representation of the world by turning a crank on the side of the assembled TV.