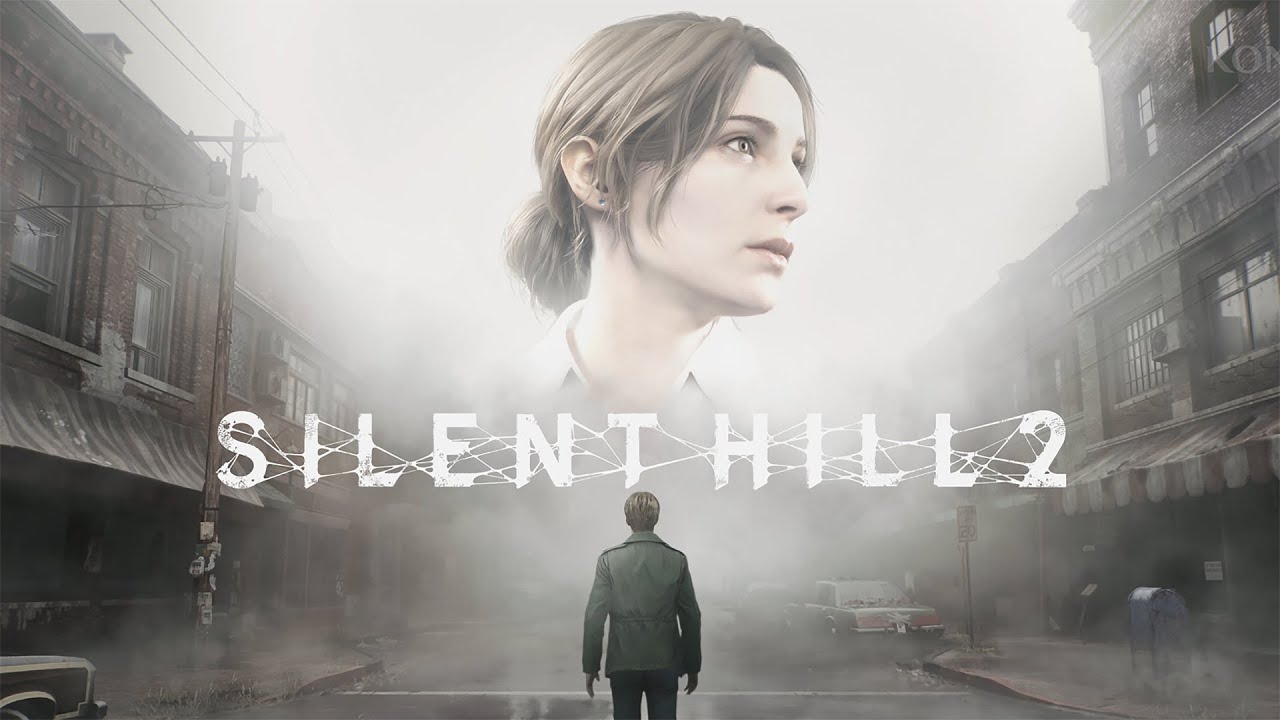 Publisher Konami and developer Bloober Team have announced a remake of Silent Hill 2 for PlayStation 5 and PC (Steam). A release date has not been announced.

Here’s a preview of the game, via its Steam page:

Having received a letter from his dead wife, James heads to the place where they shared so many memories, hoping to see her once more: Silent Hill. There, at the edge of the lake, he finds a woman who looks strangely like him…

“My name is… Maria,” the woman smiled. Her face, her voice… She is like her.

Experience a masterclass in psychological survival horror – hailed as the best in the series – on the latest hardware with chilling visuals and visceral sound.

And here are some quotes from the staff:

“silent Hill returns as a premium game. We are proud to announce the release of Silent Hill 2 for PlayStation and Steam, the best of silent Hill series. Expect this high quality remake brought to life by a group of horror game experts.

“silent Hill is an inspiration to me. I am deeply grateful to be involved in a work that has been loved for so long. A new story is about to unfold again. Please look forward to the time when you can immerse yourself in this world again.

“Silent Hill 2 was the game that shaped our collective vision at Bloober Team. It’s the game that started us on our adventure in game development. Now we face an ultimate challenge. A challenge to translate our youthful memories of the ultimate game into a language modern gamers can engage with, while creating an experience true to the original. More than 20 years ago, a team of brilliant minds at Konami developed one of the most remarkable games in the history of electronic entertainment. By teaming up, Konami and Bloober Team will ensure that Silent Hill 2 shines once again to set new standards for the genre and deliver an unforgettable experience for the next generation of fans. Through our work, we are determined to show that the Bloober team scales the heights of what is possible and aims for the pinnacle of game development. We can’t wait for players to see our work.

Watch the trailer below. See the first screenshots in the gallery.