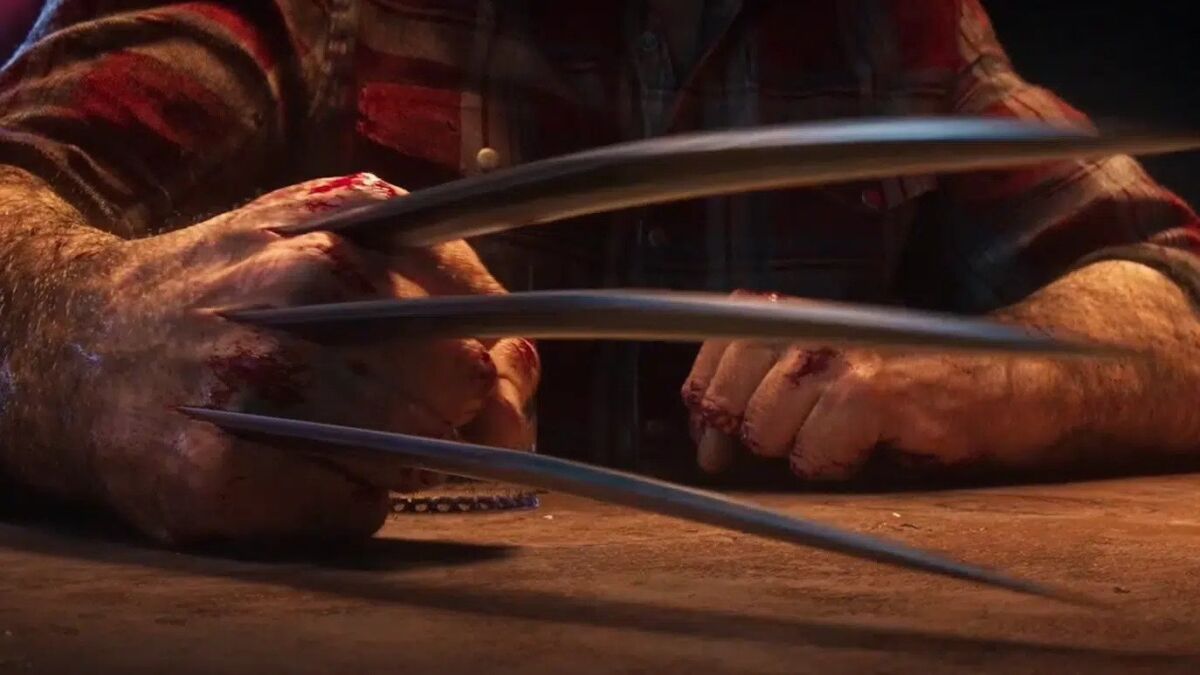 Marvel’s Wolverines is a highly anticipated future release that is being developed by Insomniac Games as a PlayStation 5 exclusive.

Insomniac’s Spider-Man games were a huge hit for the PS4 and PS5. If this trend means anything, Marvel’s Wolverine will be a massive hit when it releases on PS5.

Marvel’s Wolverine was revealed during the PlayStation Showcase in 2021. The game will be a standalone adventure with Wolverine as the main character. Players will go with Wolverine through a harrowing journey, most of which we know little about.

Since Marvel’s Wolverine is a PS5 exclusive, many Marvel fans may be wondering if the game will be released on PC or Xbox Series X&S. Unfortunately, that seems unlikely.

What to expect from Marvel’s Wolverine

This standalone journey stars Wolverine and will consider the character’s roots while adding new aspects. According to the developers, Marvel’s Wolverine’s cutting-edge gameplay will combine with its emotional narrative to produce an epic game.

Beyond these vague promises, fans have no further knowledge of the game’s story until Insomniac Games or PlayStation decides to release more trailers or information. No gameplay clues have been released yet. The reveal trailer was created with CGI and is very short.

There were, however, a few Easter eggs in the trailer that fans latched onto. The bar Wolverine sits in is the Princess Bar, located on the fictional island of Madripoor. This could potentially be the setting for Marvel’s Wolverine.

There’s also a license plate that viewers have noticed on the wall behind the bar that reads HLK 181. This issue of the comic book series involves Wolverine battling the Hulk, so maybe Marvel’s Wolverine will revolve around that. an epic Hulk vs. Wolverine fight as the plot.

Will Marvel’s Wolverine be released on PC and Xbox?

There is no confirmed set release window for Marvel’s Wolverine, let alone a release date. Fans definitely shouldn’t expect this game to release after Marvel’s Spider-Man 2 releases in 2023.

confirmed insomniac on Twitter that Marvel’s Wolverine would be a PS5 exclusive. It won’t even come out on PS4.

That means it won’t be coming to Xbox One or Xbox Series X & S either. Sony acquired Insomniac Games in 2019 and brought them into PlayStation Studios. This almost guarantees that future Insomniac games will ignore Microsoft consoles altogether.

The release of Marvel’s Wolverine on PC is a bit different. The game is currently only confirmed for the PlayStation 5, but Sony has taken a big leap towards PC gaming recently, especially after buying Nixxes Software, which is a PC porting studio.

PlayStation titles such as Horizon Zero Dawn and Uncharted: Legacy of Thieves Collection have been ported over to PC. So while a PC launch for Marvel’s Wolverine isn’t confirmed, it’s possible, especially if Spider-Man 2 makes its way to PC.

READ NEXT: Is Final Fantasy 16 coming to PC and Xbox?

Some of the coverage you find on Cultured Vultures contains affiliate links, which provide us with small commissions based on purchases made while visiting our site. We cover gaming news, movie reviews, wrestling and more.